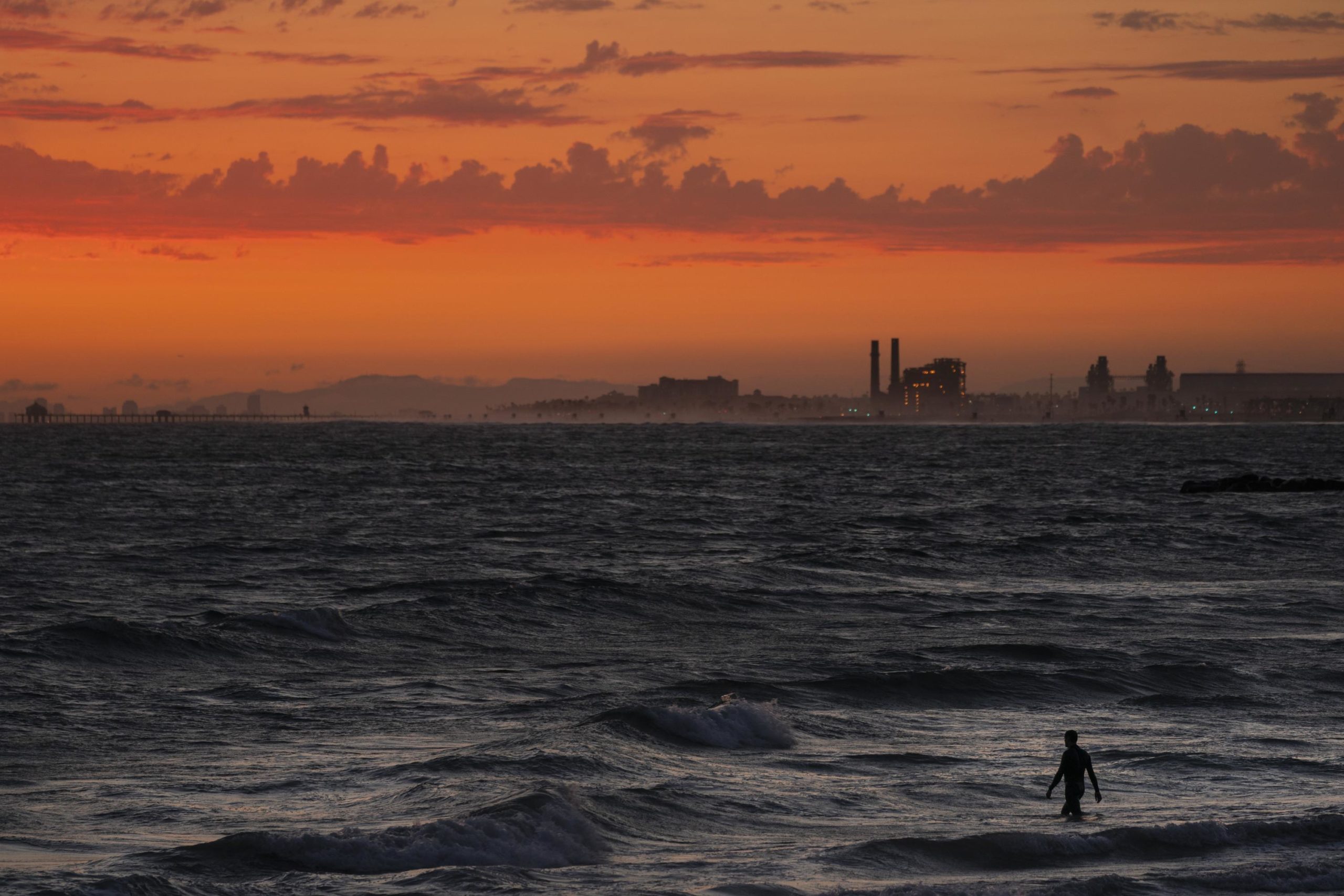 The amount of heat-trapping carbon dioxide in the atmosphere has shot past a key milestone — more than 50% higher than pre-industrial times — and is at levels not seen since millions of years ago when Earth was a hothouse ocean-inundated planet, federal scientists announced Friday.

Levels of the gas continue to rise, when they need to be falling, scientists say. This year’s carbon dioxide level is nearly 1. 9 ppm more than a year ago, a slightly bigger jump than from May 2020 to May 2021. The world is working to cut emissions. But you don’t see any of it. In other words, if you’re measuring the atmosphere, you’re not seeing anything happening right now in terms of change,” said NOAA climate scientist Pieter Tans, who tracks global greenhouse gas emissions for the agency.

Standards from outside scientists stated that the figures show an extreme climate-change problem.

“Humanity has to make more serious efforts and see a rapid decrease in greenhouse gas emissions, or else the impacts of climate change will only continue to worsen,” said Jonathan Overpeck, dean of environment at the University of Michigan.

The slowdown from the pandemic did cut global carbon emissions a bit in 2020, but they rebounded last year. Both changes were small compared to how much carbon dioxide is pumped into the atmosphere each year, especially considering that carbon dioxide stays in the atmosphere hundreds to a thousand years, Tans said.

The world puts about 10 billion metric tons of carbon in the air each year, much of it gets drawn down by oceans and plants. That’s why May is the peak for global carbon dioxide emissions. As they grow, plants in the northern hemisphere begin to absorb more carbon dioxide during the summer.

NOAA said carbon dioxide levels are now about the same as 4. 1 to 4. 5 million years ago in the Pliocene era, when temperatures were 7 degrees (3. 9 degrees Celsius) hotter and sea levels were 16 to 82 feet (5 to 25 meters) higher than now. South Florida was, in fact, completely submerged. This is a situation that humanity has not experienced.

The reason it was much warmer and seas were higher millions of years ago at the same carbon dioxide level as now is that in the past the natural increase in carbon dioxide levels was far more gradual. With carbon sticking in the air hundreds of years, temperatures heated up over longer periods of time and stayed there. The Antarctic and Greenland ice sheets melted over time, raising sea levels tremendously and making Earth darker and reflecting less heat off the planet, Tans and Overpeck said.

Scientists at the Scripps Institution of Oceanography calculated levels a bit differently based on time and averaging, and put the May average at 420. 8 ppm, slightly lower than NOAA’s figure.