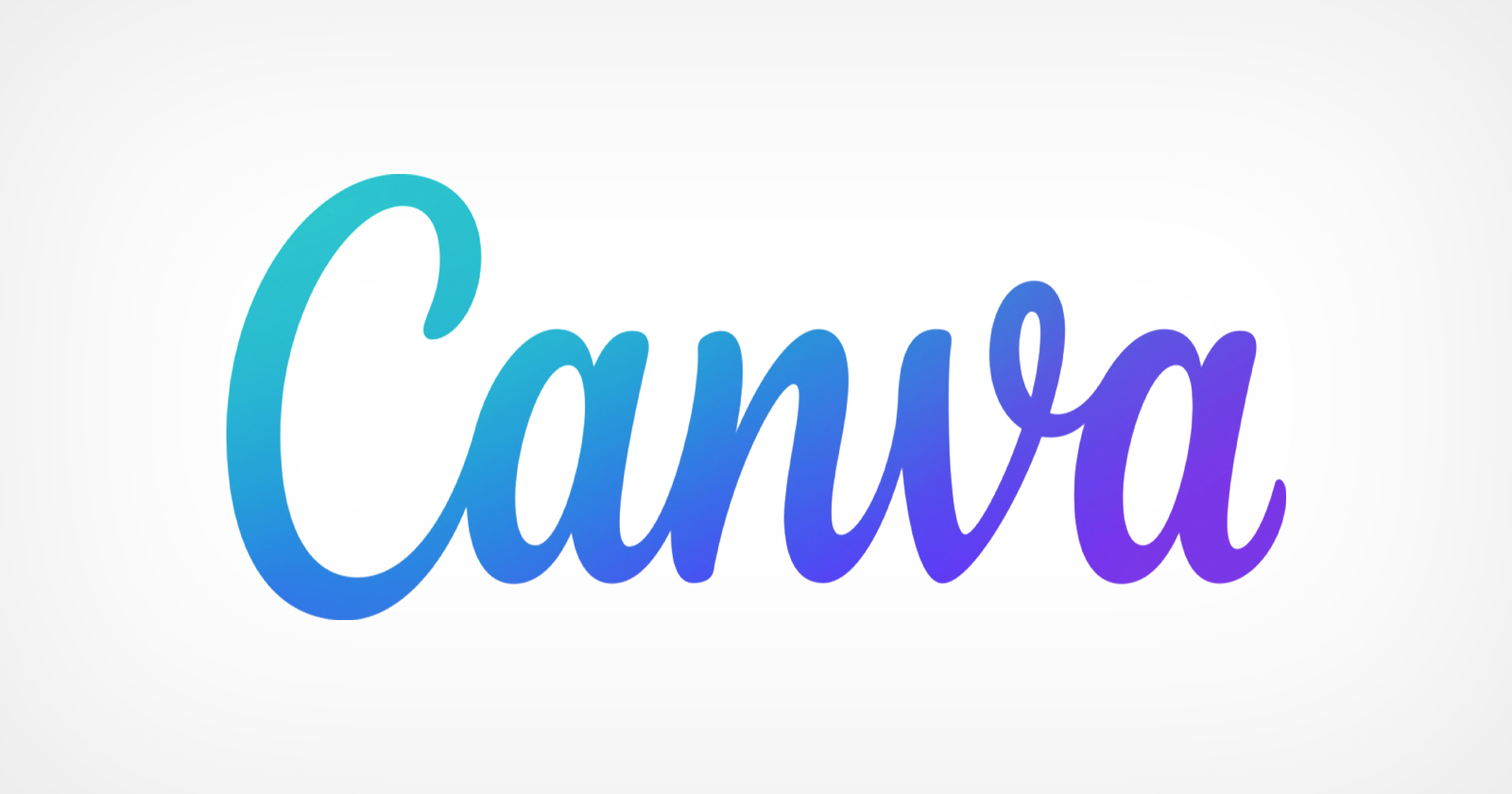 Canva, a browser-based creative software solution, has more than 100 million monthly active users, an explosion of growth that sees nearly four times as many users on the platform as rival Adobe has Creative Cloud subscribers.

Canva launched in 2013 as a free online visual communications and collaboration platform that made it easier for the average person to access and use design software tools. It features a simple drag-and-drop user interface and over the years, the platform has grown considerably. Now in 2022, it is loaded with templates for a range of uses, from presentations and documents to social media graphics, posters, and videos. It also now gives users access to a library of fonts, stock photography, and video footage.

“We’re incredibly proud to mark this milestone moment on our mission to empower the whole world to design,” Canva’s co-founder and CEO, Melanie Perkins, says.

“Visual communication is now more important than ever. We are seeing a lot of demand for an all-in-one, collaborative platform that allows all types of people to unleash their creativity and reach their goals without requiring any complexity .

Canva says that its growth is linked to how easy it is to use its software. The company says that it says that fact has made it easy to see fast, increased adoption in a highly competitive space and the company’s product is used by small businesses all the way up to huge corporations including American Express, Amazon, TikTok, LEGO and Google. 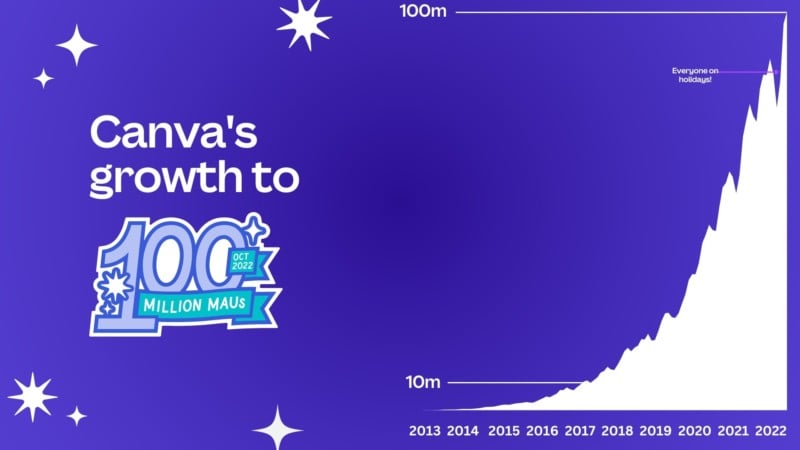 That growth balloons Canva’s total monthly active user base to nearly four times that of Adobe’s Creative Cloud subscriber count, which is estimated to be around 26 million. That number is estimated, since Adobe doesn’t provide a specific number of users, only the value of its subscription business; PetaPixel reached out to Adobe to clarify these numbers but did not hear back ahead of publication. It should also be noted that Canva isn’t dividing that 100 million active user number into paid and unpaid segments. While Canva users may not be as valuable as Adobe subscribers, their number is almost four times that of Adobe.

Adobe clearly noticed this trend, which is likely why it launched Creative Cloud Express in December of last year. Express, a simplified browser version of Adobe’s creative tools, offers similar value propositions to Canva and Picsart. Speaking of Picsart, while it is not generally considered to be a pro-end tool, it surpassed 150 million monthly active users last year. Adobe is more likely to consider Canva a threat than Picsart, as Picsart’s users are typically businesses, while Canva’s focus is on artists and casual workers.

Grabbing new users is crucial to the company’s future growth. If Canva continues to nab users at an early stage, it will be difficult for Adobe to retain and grow its users.