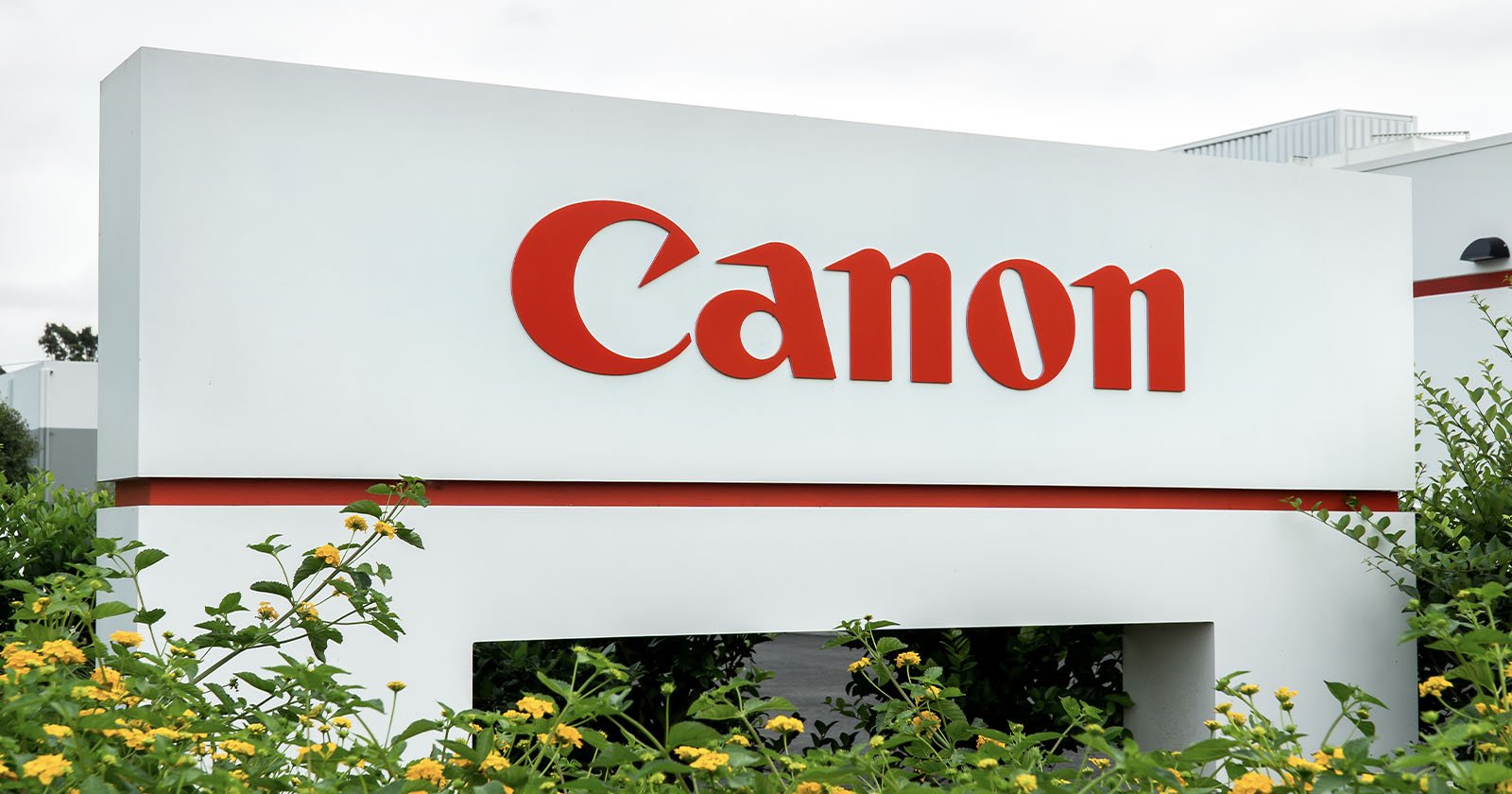 Ordinarily, it is the end-of-year results that are the most interesting as they provide a picture of how the year has gone and what the outlook for the next year is. However, with this report, Canon has confirmed three critically important aspects of the camera market which gives it increased confidence going forward.

Six months into the financial year and the release of the second quarter results is usually just a marker for investors to see how “on track” the business is. However, for Canon this year these results are startling for a number of reasons.

Printing remains the biggest segment at 57%, followed by Imaging at 20%, however, Imaging has the highest rate of operating profit at 16.1%: that is more than double the Medical division. The success in the first half of the year is attributed to increased demand for goods, but with significant beneficial impact of the increased value of the U.S. dollar. Projections for the year have increased slightly at ¥4,080 billion (+16.1%), but that yields an operating profit of ¥376 billion, a remarkable increase of 33.4%.

So what does this look like for Imaging? Firstly, a reminder that some 66% of income is from cameras, the remainder from its network cameras segment. The first quarter’s performance was relatively flat (+5.8%), but this picked up in the second quarter with sales of ¥127 billion (+13.2%). Imaging is expected to end the year with net sales of ¥771 billion and an operating profit of ¥98 billion which reflects a growing strength and optimism in the market. The camera segment sees a report-on-report incremental increase to its projected sales, now standing at ¥500 billion.

Shipments of ILCs hit 680,000 (-7%), on the back of 590,000 (-9%) in the last quarter. Interestingly, Canon was far more bullish about the number of ILC shipments at the end of last year reckoning upon a slight increase in the market to 5.68 million units, producing three million units of its own.

However — principally due to the COVID lockdown in Shanghai causing a parts shortage — it expects the ILC market to hit 5.45 million units, with its own share at 2.8 million. As PetaPixel has reported, total camera shipments look likely to dip below eight million for the first time, however those losses are coming from integrated cameras and DSLRs. The mirrorless segment is actually growing and, more importantly, increasing in value.

There are three big takeaways from Canon’s second-quarter report. Firstly, mirrorless camera sales are on the up, both in volume and value. In its Q&A session, Canon reaffirmed its belief in a rising market based upon the implicit falling DSLR shipments, rising mirrorless shipments, and near-complete shuttering of its compacts (now estimated to ship only 500,000 this year), along with a continuing increase in net sales.

This obviously highlights that — secondly — the DSLR is over as a product category that it will sell into as long as there is demand. How long this continues remains to be seen, but the relative implosion of compact cameras highlights that it could be short-lived. Finally, its estimated reduction in the ILC market reflects its own down-scaling of shipments from parts shortages. This highlights the strength of its ability to sell in volume and value, asserting its market dominance. As far as Canon is concerned, the only way to go is up.