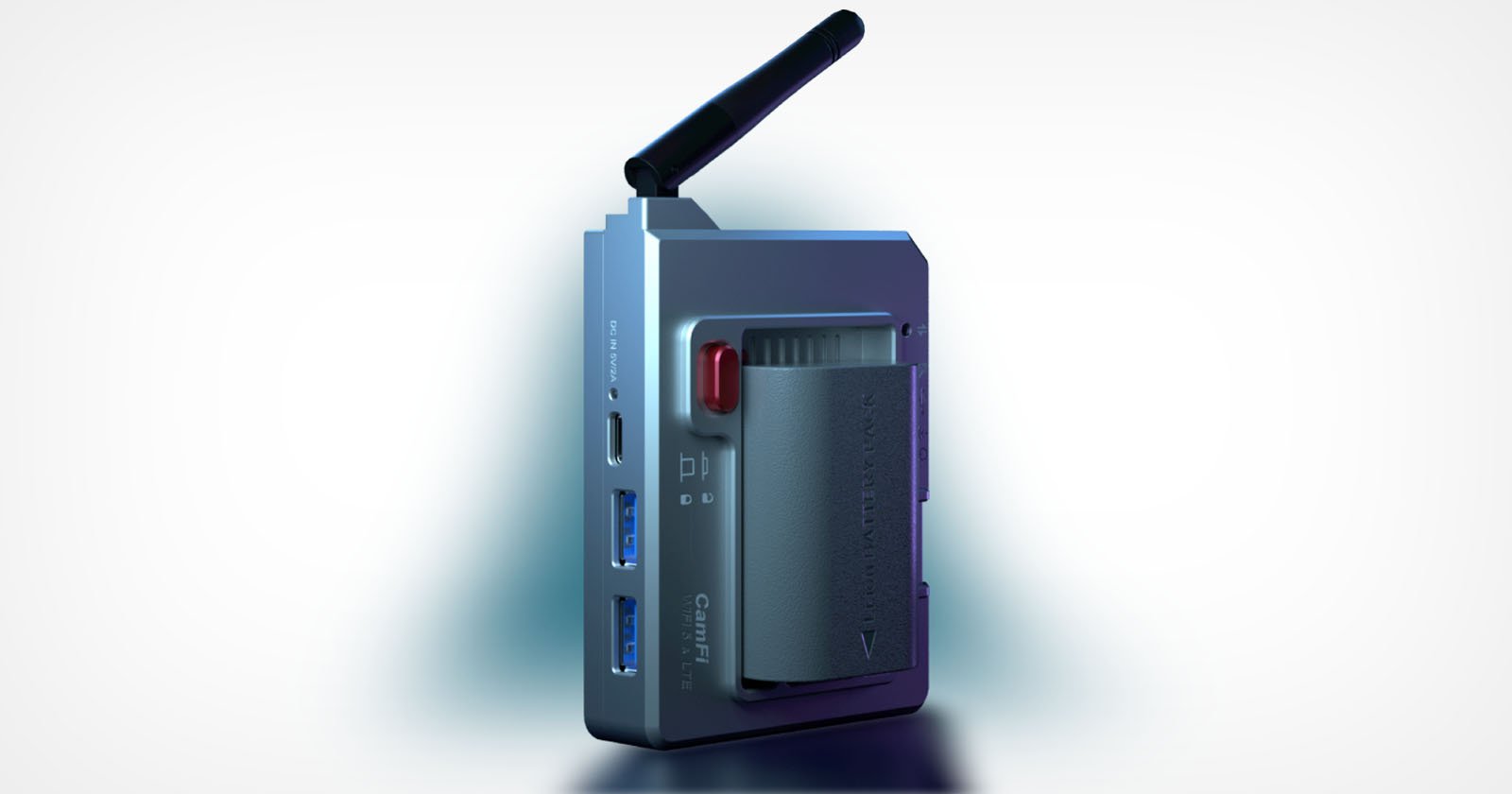 CamFi has announced the new CamFi 3 and CamFi 3 Plus wireless tethering devices that promise to transfer photos directly to a computer or mobile device from a variety of ranges for use in an assortment of shooting situations.

Spotted by DPReview, the new CamFi devices feature the ability to wirelessly transfer photos and videos at speeds up to 15 Mb/s over an 802. 11ac wifi connection.

CamFi 3 and 3 Plus include numerous features including Auto View, RAW image support, high-speed transfer, remote live view, and focus stacking. Photos can also be viewed instantly using a mobile device such as an iPad or iPhone through the CamFi app, where photographers can also control the camera.

The range of the device is 50 meters in AP Mode, but there’s also a bridge mode with a range that varies depending on the router and its signal connection strength. As a backup for cases where there is no WiFi network connection available, the CamFi 3 can connect through 4G LTE with a cellular dongle. Absent a clear cell signal, photos can be written to an SD card for transfer later, even when the camera is powered off. 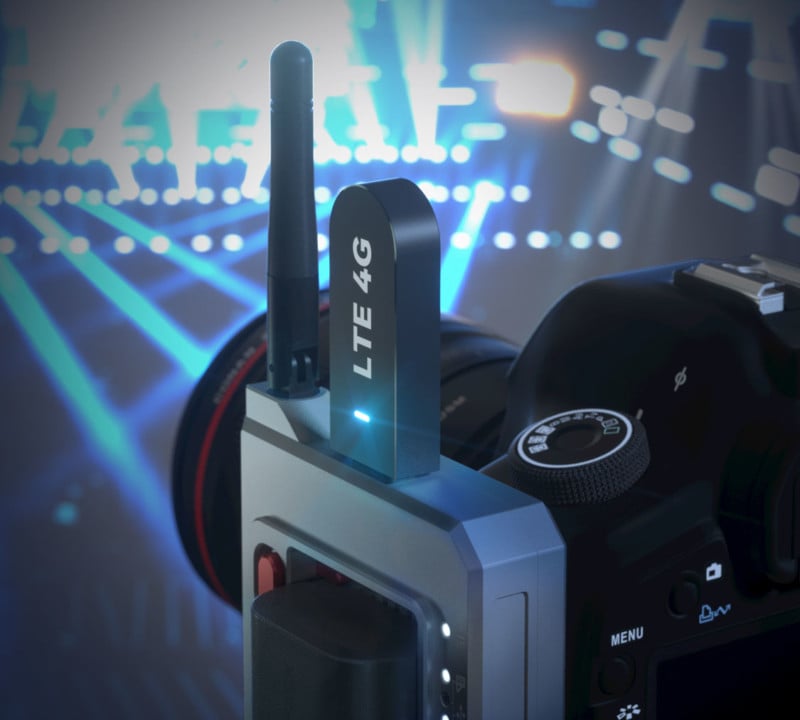 The CamFi 3 and 3 Plus allow for wireless tethered shooting and works in tandem with both Adobe Lightroom and Capture One with the same expected functionality compared to a physical wired connection.

The CamFi 3 Plus differentiates itself from the CamFi 3 through wider camera support which includes 500 total models from across the brand landscape including Canon, Nikon, Pentax, Sony, Olympus, Hasselblad, Phase One, and Pentax. By contrast, the standard CamFi 3 supports a much more modest four brands: Canon, Nikon, Sony, and Fujifilm. 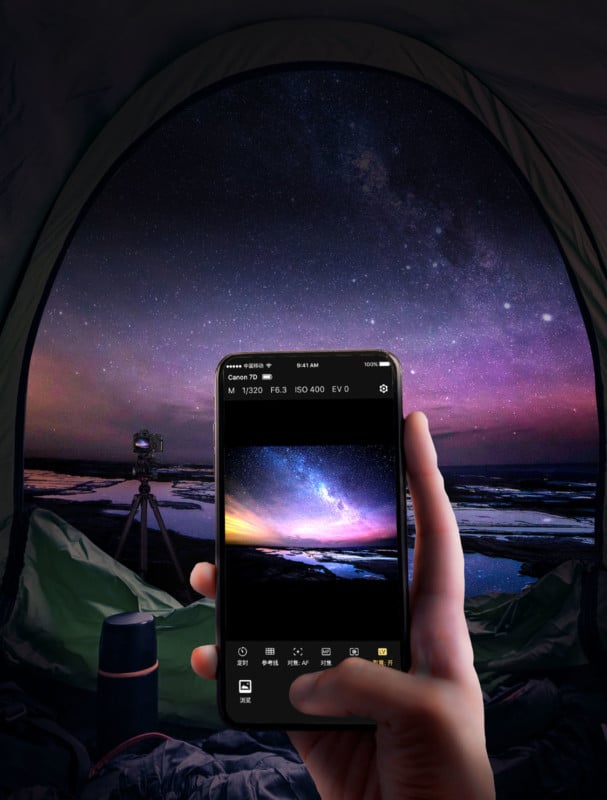 Both the CamFi 3 and CamFi 3 Plus are powered by Canon LP-E6 batteries and the company rates them to last three to four hours on per charge. The USB-C connector can be used to power both transmitters, which theoretically could allow unlimited shooting time. The CamFi 3 also supports the CamFi ZF Remote Zoom and Focus Controller.