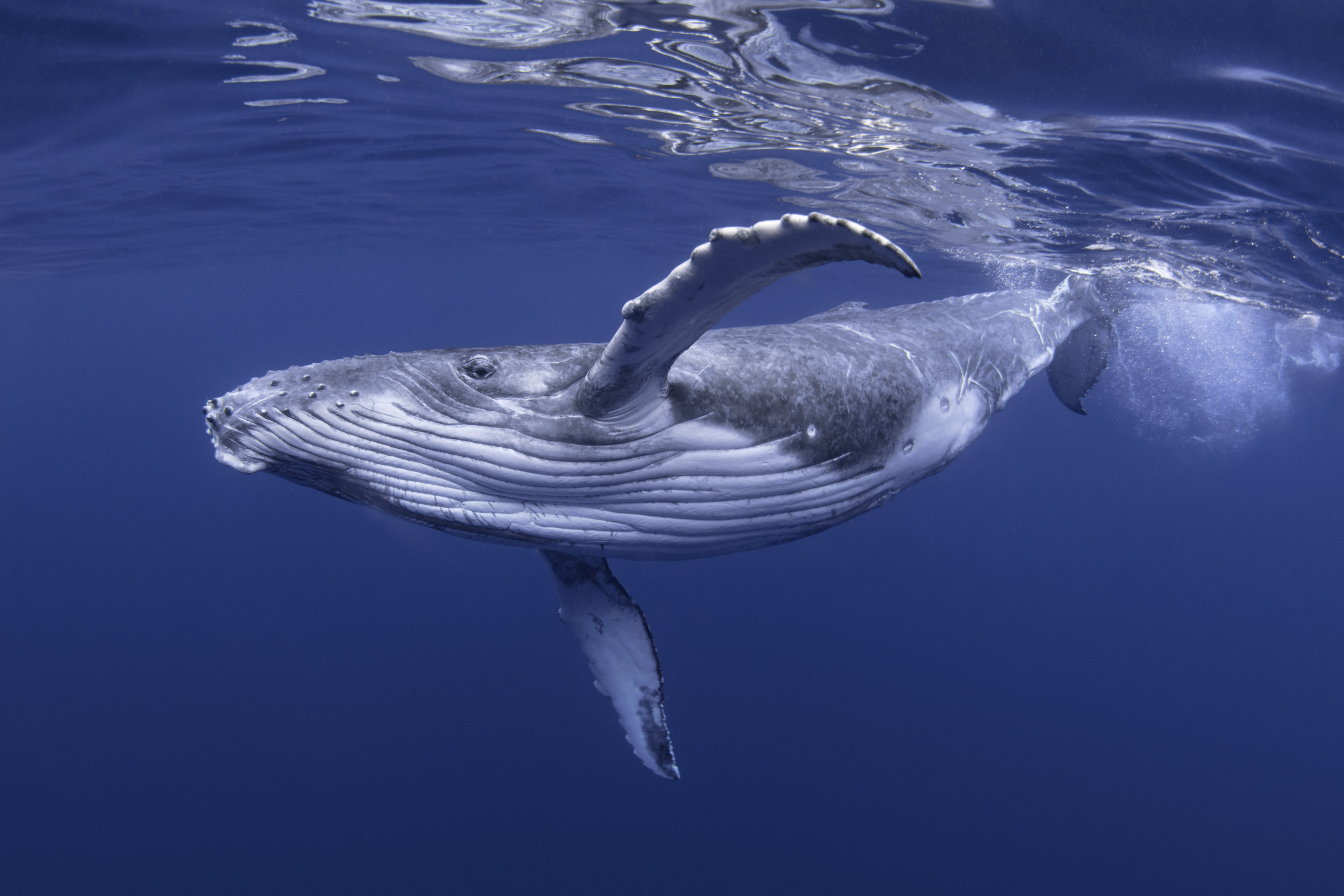 A bizarre object that washed up on an Australian beach may be a severed whale penis.

A Queensland woman who posts TikTok videos under the handle bootscootinaf filmed the strange elongated object, which washed up on North Queensland’s Magnetic Island.

The woman described it as a “giant random animal part.“

First posted on October 15, the video has gained hundreds of responses with social media users speculating what the object could be. Some TikTok users believed it could belong to a fabled sea creature, whereas others thought it was a human body part.

“First glance I thought it was a human leg,” another said.

Others suspected it was actually a whale penis.

Australian wildlife expert Vanessa Pirotta told Newsweek that scientists “don’t know what this is at this stage.”

“The reason it was compared to a whale penis was due to the shape, size and overall similarities. In reality, it could be anything, from juicy component of a random marine animal, [such as a] shark liver,” Pirotta said. “It seems the first initial assessment of this being a whale penis via TikTok is what has sparked interest around the world. Could it actually be? We don’t know.”

Pirotta also made a TikTok video in response to the find.

She said in the video that it is difficult for scientists to know what it is without seeing it in the flesh.

But Pirotta noted that there are currently many humpback whales in the area where the object was found to “breed and have their young.”

“If this is a male humpback whale penis, it’s very unlikely that it was bitten off by another humpback whale,” she said. “These whales don’t have any teeth, rather they have long hair-like strands known as baleen.”

Pirotta said that a predator such as an orca may have bitten it off. Even so, it remains a mystery at this stage.

Bootscootinaf made a follow-up video where she discusses the suspicions.

The post Bizarre Sea Creature Washed Up on Beach May Be Severed Whale Penis appeared first on Newsweek.