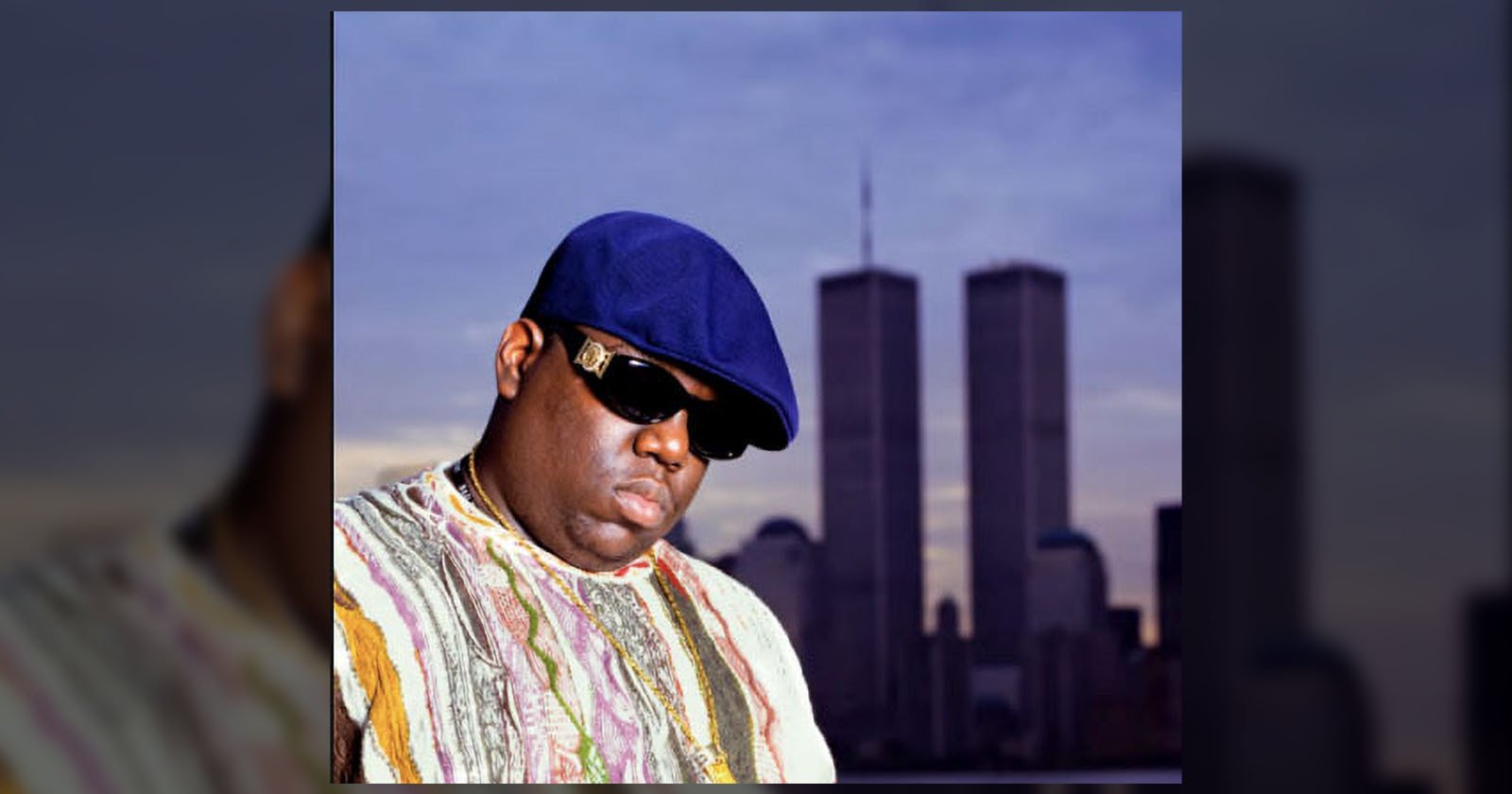 Chi Modu took some of the most iconic images of legendary rapper Notorious B.I.G standing in front of the World Trade Center in 1996 when Biggie was at the height of his fame.

Now, the images were taken by the greatest rap photographer of all times and are the subject of a legal case between both the heirs.

Notorious BIG LLC, set up by the mother and wife of Christopher Wallace, a.k.a Biggie Smalls, asked a Los Angeles judge to stop Sophia Modu from selling merchandise with her late husband’s photos of the rapper, claiming it violates their right to publicity.

In an earlier case, Snoop Dogg, a fellow rapper, stated that photographers should not own photos of celebrities. This was after Nas sued another rapper for using an image from Instagram. In this instance, however, the subject is suing Modu.

Biggie’s estate claims Modu used the rapper’s likeness and licensed it for “snowboards,” t-shirts and shower curtains. Court documents state that they provided a photo of a snowboard with Modu images of Biggie.

The plaintiffs claim it is irrelevant that Modu holds the registered copyright to the photos. They argue that Modu’s likeness and Biggie Smalls are in the photographs, and any subsequent merchandise that infringes upon Notorious BIG LLC. The estate states that Mr. Modu and Mrs. Modu have caused irreparable injury to BIG by diminishing the Biggie brand’s reputation, including future endorsements and number of partnership opportunities for BIG. and Mrs. Modu have caused and will continue to cause irreparable injury to BIG by diminishing the reputation of the Biggie brand, including the value of future endorsement and number of partnership opportunities available to BIG.”

Modu claims her husband, who died last year, had been licensing his photos of BIG since the 1990s, including to the Wallace heirs’ own marketing company, according to Court House News.

There had never been an issue until Chi Modu sought more money from Biggie’s marketing company in 2018 after he discovered that it was making hundreds of thousands of dollars from the photos he licensed them but was receiving only $3,000 per photo per year.

Modu wanted a “livable wage” of approximately $100,000 per year from Biggie’s estate from the revenue of its lucrative licensing deals claiming that he had been underpaid for years, according to Hip Hop DX.

“I think the number was $100,000 that I say, but the reality is, that’s actually a small percentage of what’s being made,” Modu said at the time.

“And it’s not a very big number, but the whole point is, kind of the foundation of this case is the right of publicity has been abused. That’s the bottom line.”

The estate filed a lawsuit against Modu in California and called him a “parasite” because he was not given permission to use photos of Biggie in his portfolio or license the photos to snowboard companies.

” Usually, the copyright holder will sue people for infringing on their copyright,” Modu stated.

This is when a subject sues a copyright owner for legally using federally copyrighted work. So, it’s completely backwards. And the main reason for the suit, it’s very clear to me, is to scare artists and creatives out of their rights.”

These are the exclusive rights of the owner. And what happens sometimes is the term ‘right of publicity,’ that’s the legal term that folks use. Another term used for right to publicity is “name and likeness rights”

U.S. District Judge John Kronstadt hasn’t ruled on the hearing and has urged both parties to consider sitting down with a mediator to try to resolve their conflict.