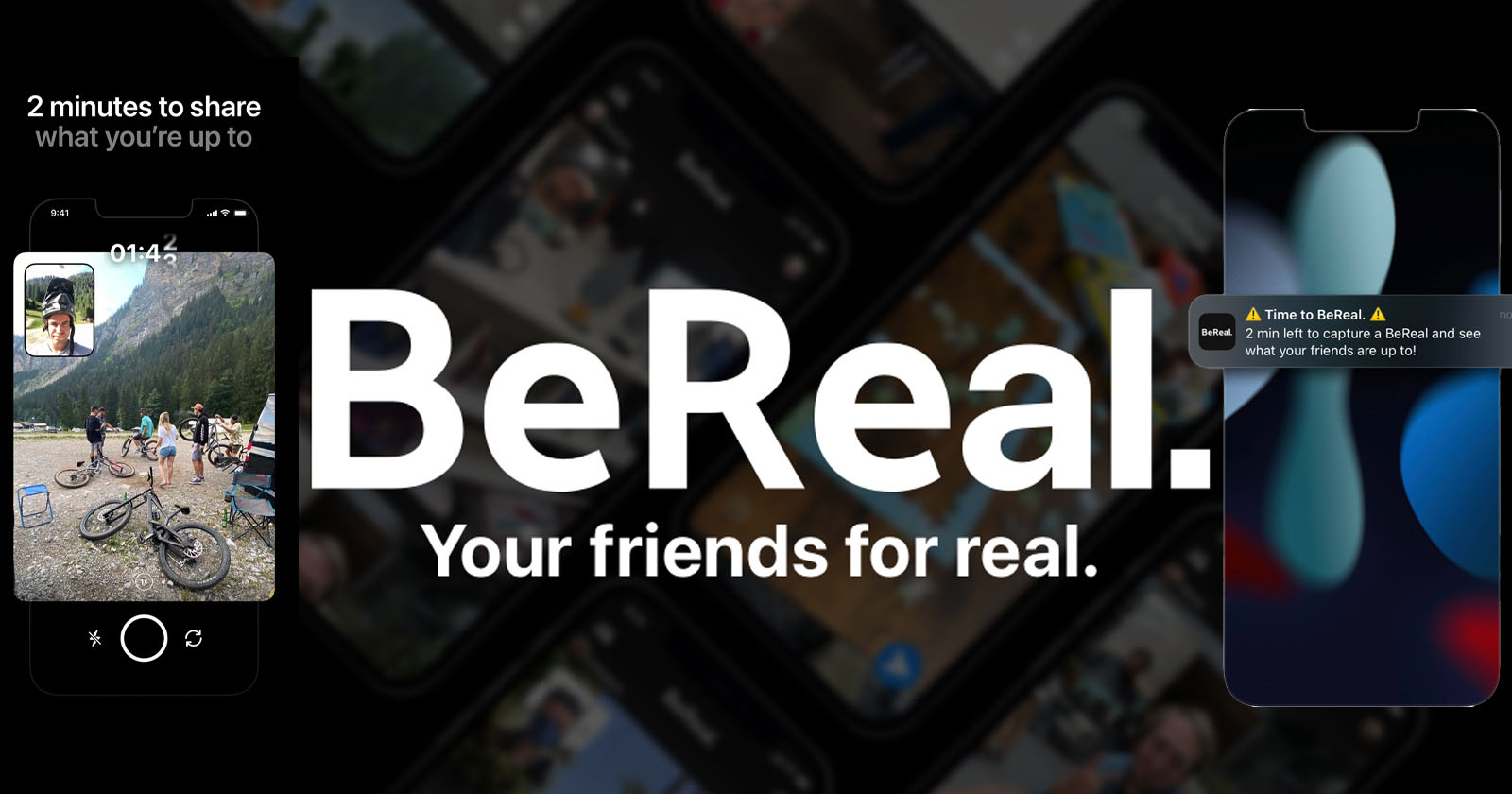 BeReal has soared to over 53 million downloads but only nine percent of users open the app daily, new data claims.

According to research from third-party intelligence firm Sensor Tower, BeReal is demonstrating significant traction across some metrics. The photo-sharing app has crossed 53 million installs worldwide across the App Store and Google Play and has seen its monthly active users jump by 2,254 percent since January 2022.

Since March, the U.S. represented the majority of each month’s new downloads of BeReal, followed by the United Kingdom at number two. But this figure changed in September when Brazil overtook the U.K. as the second largest market, accounting for a little more than 1 million of the app’s installs that month.

However, despite BeReal encouraging users to post a photo only once a day, only nine percent of its active Android installs are opening the app daily as of the third quarter of this year.

On this front, BeReal is still trailing behind established social media apps. Sensor Tower previously found that 39 percent of Instagram users open the app every day, as do 29 percent of TikTok users, 27 percent of Facebook users, 26 percent of Snapchat users, 20 percent of YouTube users, and 18 percent of Twitter users.

It is also worth noting that many of those competitors are already actively copying BeReal’s features which could be hurting the photo-sharing app’s adoption among users. In August, Snapchat added its own BeReal-like dual camera setting and Instagram began tasting a copycat feature called “Candid Challenges.” And last month, TikTok became the latest app to copy BeReal when it rolled out its clone “TikTok Now.”

Of course, as a newer app, BeReal’s adoption on Android may not be at the same pace as on iOS. And with many of BeReal’s new downloads coming from younger users in the U.S. who generally prefer to use iOS over Android, Sensor Tower’s data may not provide a comprehensive picture of the app’s current usage.

Furthermore, social media apps like Instagram and TikTok have user bases that massively dwarf BeReal’s 53 million downloads. Nonetheless given the photo-sharing app’s nonstop growth in recent months, it is possible that the number of BeReal users who open the app daily will keep growing.