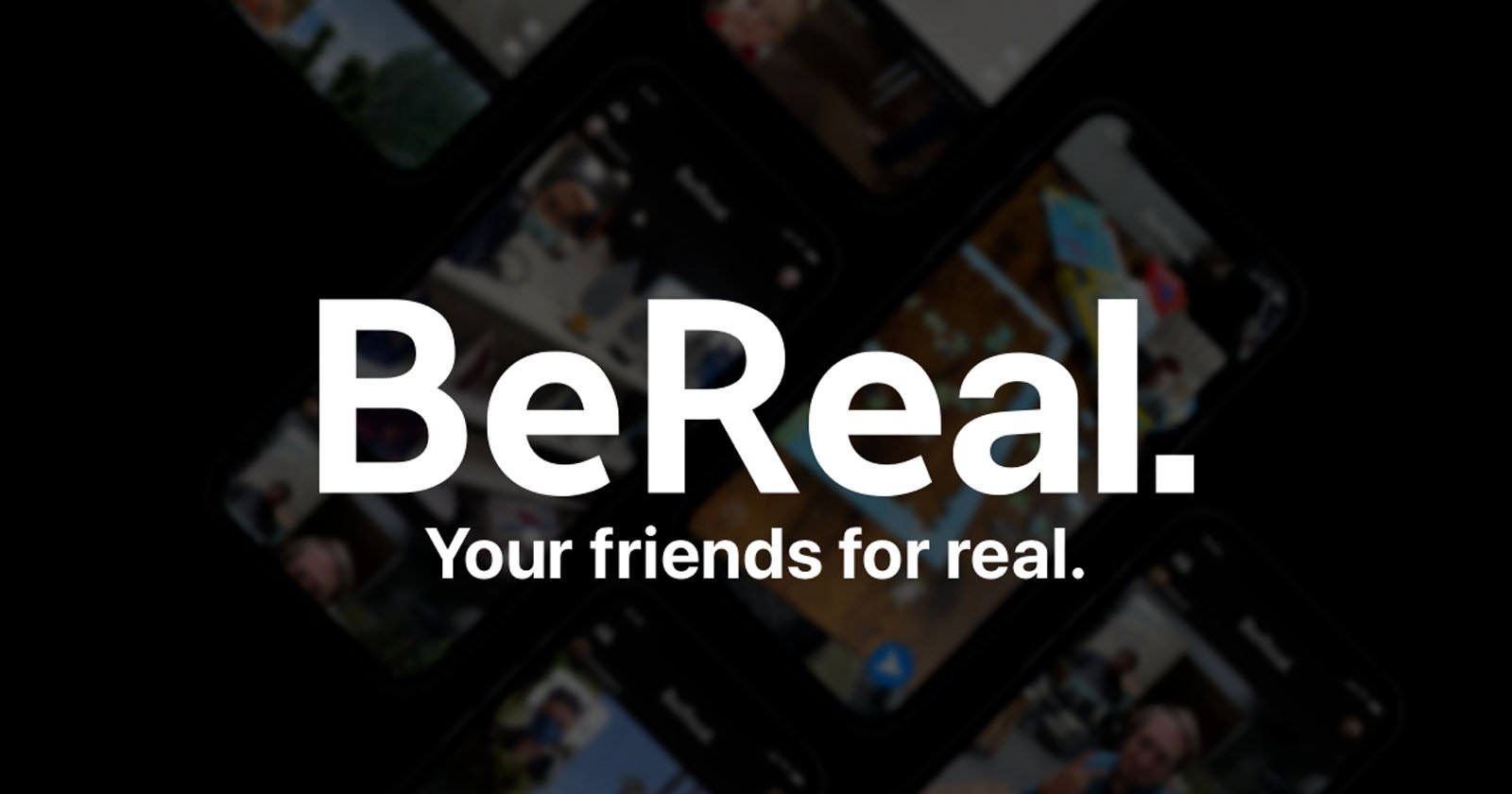 BeReal is currently working on a feature that lets users discover and view posts from “friends of friends.”

The currently unreleased feature was spotted by Alessandro Paluzzi, a developer known for reverse engineering apps and finding early versions of upcoming updates.

According to the screenshot shared by Paluzzi on Saturday, BeReal is working on the new app setting called “Discover your friends of friends.”

Upon selecting this setting, the user’s BeReal posts will be visible to their friends of friends — as well as their immediate friends on the app.

#BeReal is working on “Discover your friends of friends”

i Your BeReal will be visible to your friends of friends and the sharing settings can be changed at any time. pic.twitter.com/4Homm5OeQ1

The sharing settings can be changed at any time, according to Paluzzi’s screenshot.

Currently, BeReal has some very simple privacy controls and only two options for sharing photos. Each post can either be set to share only with friends or in the public Discovery feed. The number of friends a person has is never revealed and the only visible sign of popularity is if someone’s BeReal post has multiple RealMoji reactions.

The news of this currently unreleased feature is a huge development for the two-year-old photo-sharing app. BeReal’s popularity has been steady since its infancy this year, but the developers have kept their plans for the future of the app under wraps. Although in an online jobs board last week, the company noted that it has 10 million active daily users right now and aims to scale to more than 100 million users on the app.

BeReal will have to innovate and add new features in the next upcoming months if it wants to have that kind of staying power. This is especially true as other long-standing social media platforms scramble to copy the budding app.

Yesterday, Snapchat unveiled its very own BeReal-like dual camera setting, which can be used in Snaps, Stories, and Spotlight videos.

Meanwhile in the last month, Instagram has added a new Dual camera which allows users to record content with a back-facing and front-facing camera at the same time as well as also testing a Candid Challenges Feature that will randomly prompt to take spontaneous selfies — two functions that bear a striking resemblance to BeReal.

With Instagram no longer a photo-sharing app, photographers have been questioning and speculating about the future potential of BeReal as the new social media platform to promote their work.

In BeReal’s description on Apple’s App Store in the U.S., where it continues to dominate the number one spot, the company proudly claims that its app “won’t make you famous,” and “if you want to be an influencer then you can stay on TikTok and Instagram.”

However, the news of BeReal’s “Discover your friends of friends” feature seems like the faint beginnings of a departure from this purported ethos. If BeReal does release this setting more widely, it will certainly make it easier to discover relevant people on the platform. This setting could help users build their profiles. And this will be essential if BeReal wants to scale to the 100 million users mark.