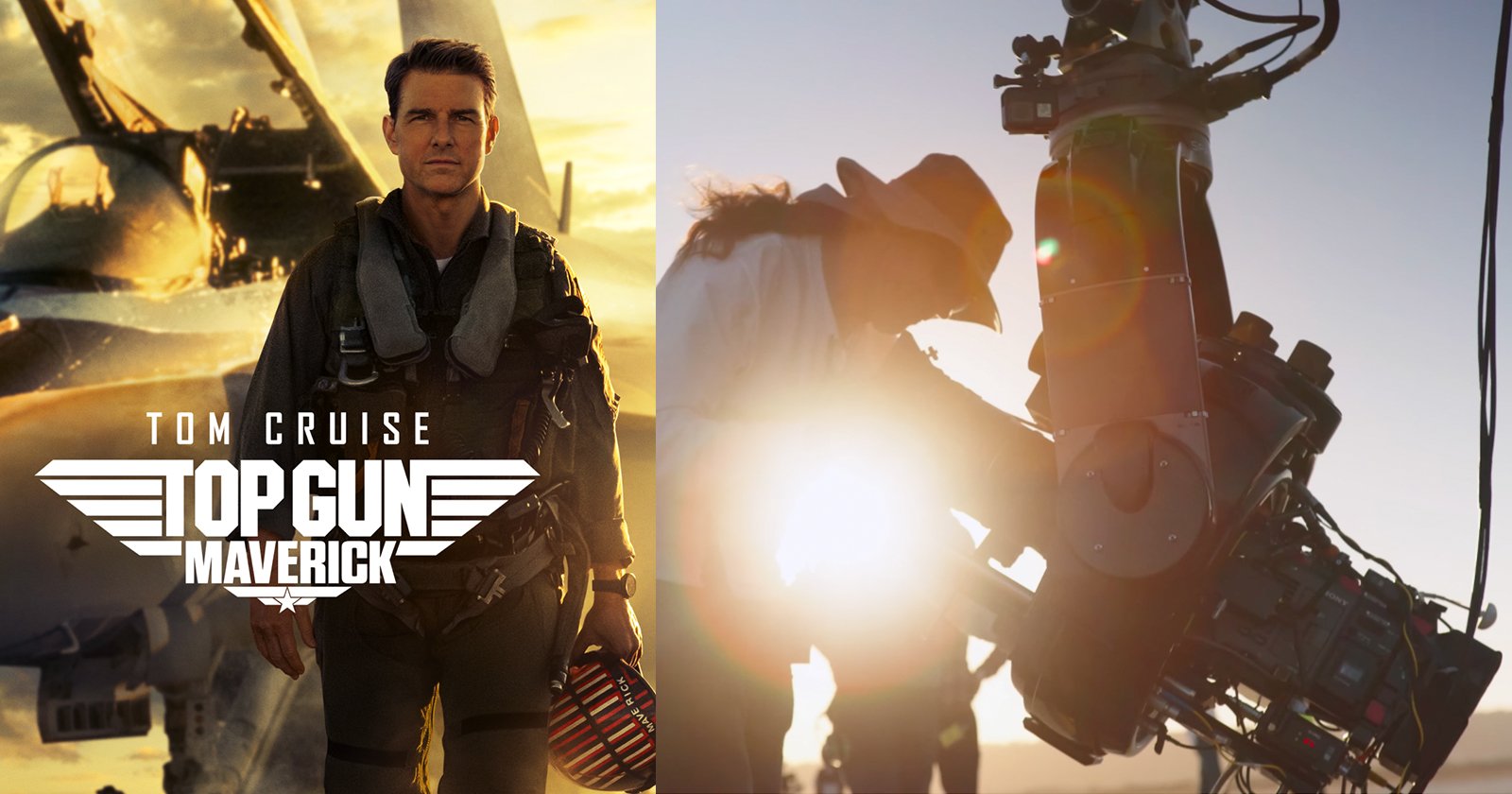 In these brief but incredible videos, award-winning cinematographer Claudio Miranda discusses behind-the-scenes footage, logistics, and shares stories from the set of the 2022 blockbuster Top Gun: Maverick.

The sequel to the massively popular 1986 original film took so long to be made because the team specifically wanted to wait until the technology was available to capture it all with practical effects. Miranda states in the video that “this isn’t green screen nonsense.” He describes how the cameras were set up in unusual places, which required lenses of exceptional quality and compactness. Since Top Gun was more about long lenses, Miranda opted to use the Premiere 75-400mm T2.8-3. 8 “all over the place.”

While many smaller cameras and lenses like Zeiss Loxia and Voigtlander were used for the close-up and in-cockpit shots, to capture the action and fast motion of the Fighter Jets, the cinematographers wanted to keep things shot with long zoom lenses.

This meant capturing ground-to-air and air-to-air all in 4K using the Sony Venice camera. Thanks to a long lens, they could build all kinds of great foreground elements coming through the frame.

Miranda says he was very impressed with the lenses.

“[There is no] oddball barrel distortion when you’re zooming and there’s no vignetting, there’s no softening toward the edges. It’s all just straight and maintains its field of view throughout the zoom range,” he explains.

The team further details how the lenses also performed exceptionally well in low light scenarios where other lenses “sort of fall apart at the wide end being lit at those levels.”

When asked about the maintenance and serviceability of lenses, the entire team replied that they didn’t know anything. They stated they don’t have any problems with Fujinon lenses and they did not need to stop filming and return one for service.

Top Gun: Maverick is a true love letter to aviation, and the behind-the-scenes video shows just how much preparation, skill, and teamwork it took to make the finished product.