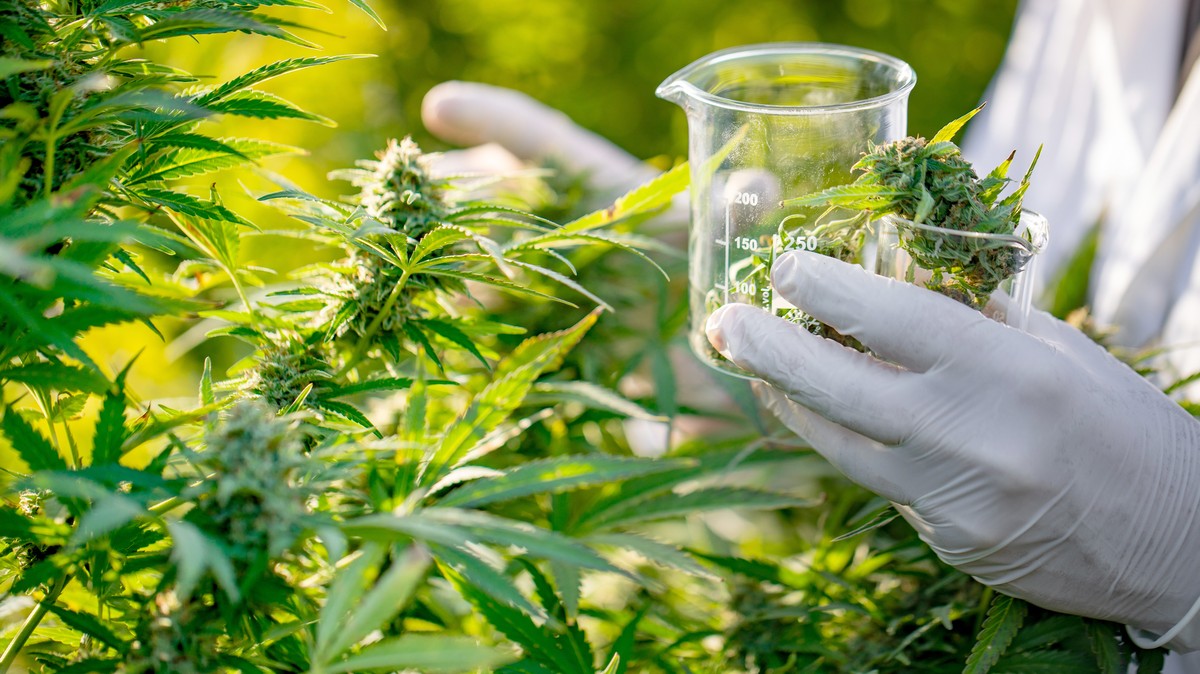 A new survey has shown a dramatic increase in the percentage of Australians accessing prescription cannabis for medicinal use.

The Cannabis as Medicine Survey (CAMS20) is now in its third iteration, following CAMS16 (2016) and CAMS18 (2018). Conducted by the University of Sydney’s Lambert Initiative, the survey included 1,600 people who were using medical cannabis between September 2020 and January 2021.

The survey also found that those accessing a prescription were more likely to be older, female and less likely to be employed.

The reactions to medicinal cannabis were overwhelmingly positive with 95% of respondents acknowledging improvements to their health.

“The data suggests we have seen a transition from illicit to legal use of medical cannabis,” said lead researcher Professor Nicholas Lintzeris, from the Faculty of Medicine and Health at the University of Sydney.

While the study indicated a much higher uptake in prescription cannabis, only 24 percent of prescribed patients agreed that “the current model for accessing medicinal cannabis was easy or straightforward”.

Cost was a huge barrier in accessing medicinal cannabis – as has been the case since medical cannabis was given the green light as a legal therapeutic – with respondents spending on average $79 a week compared to the $58. 60 spent by illicit users.

When asked why they might not use prescribed (and legal) cannabis, 47% of respondents selected “too expensive” as their top reason. This was followed by a cited struggle to find prescribing doctors for illicit users, a finding consistent with a recent 2020 Senate Inquiry into access to medicinal cannabis in Australia.

“These include safer routes of administration, greater certainty of access, and better communication between patients and doctors. Patients can also be informed of the exact THC/CBD composition, which is an ongoing problem with illicit products. There should be further efforts to transition patients from illicit to regulated, quality-controlled, cannabis products.”

Read more from VICE Australia and subscribe to our weekly newsletter, This Week Online.