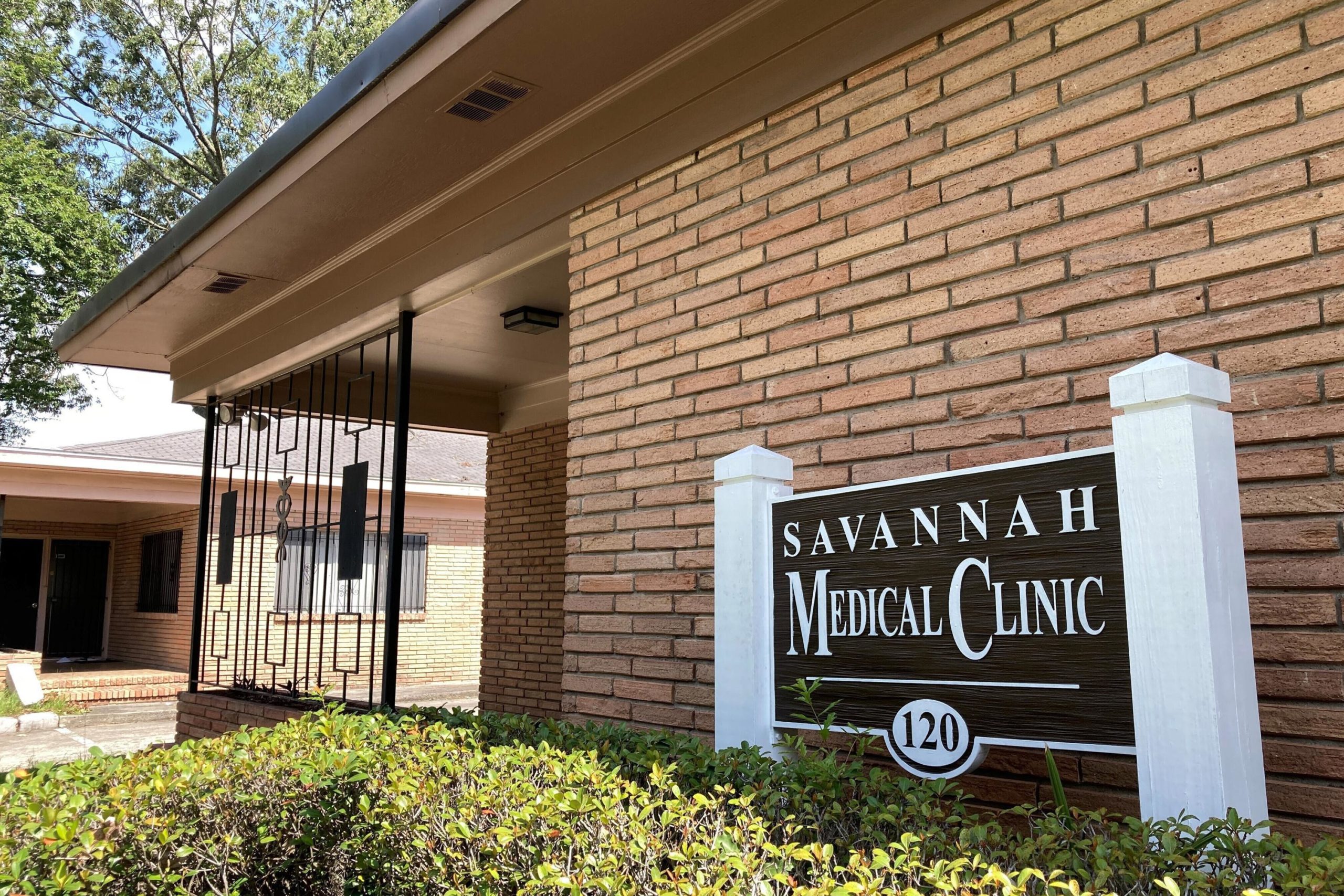 At least 66 clinics in 15 states have stopped providing abortions since the U.S. Supreme Court overturned Roe v. Wade, according to an analysis released Thursday.

The number of clinics providing abortions in the 15 states dropped from 79 before the June 24 decision to 13 as of Oct. 2, according to the Guttmacher Institute, a research group that supports abortion rights.

All 13 of the remaining clinics are in Georgia. Although there are no abortion providers in the other states, some clinics offer other services.

Nationally, there were more than 800 abortion clinics in 2020, the institute said.

“Much more research will need to be conducted to grasp the full extent of the chaos, confusion and harm that the U.S. Supreme Court has unleashed on people needing abortions, but the picture that is starting to emerge should alarm anyone who supports reproductive freedom and the right to bodily autonomy,” said Rachel Jones, a Guttmacher researcher.

The new report does not include data on hospitals and physician offices that provided abortion and stopped them after the court ruling, but Jones noted that clinics provide most U.S. abortions, including procedures and dispensing abortion medication. Recent Guttmacher data show just over half of U.S. abortions are done with medication.

There are few states that do not have abortion providers. They tend to be concentrated in the South. In some of those places, many women seeking abortions would need to travel so far that the journey will be impossible, Jones said.

In several states, access is under threat because bans were put on hold only temporarily by court injunctions. These include Indiana, Ohio and South Carolina, the analysis found.

“It is precarious from a medical standpoint and certainly from a business standpoint,” said Dr. Katie McHugh, an OB-GYN who provides abortions in Indiana. “It’s difficult to keep the doors open and the lights on when you don’t know if you’re going to be a felon tomorrow.”

The post At least 66 US clinics have halted abortions, institute says appeared first on Associated Press.