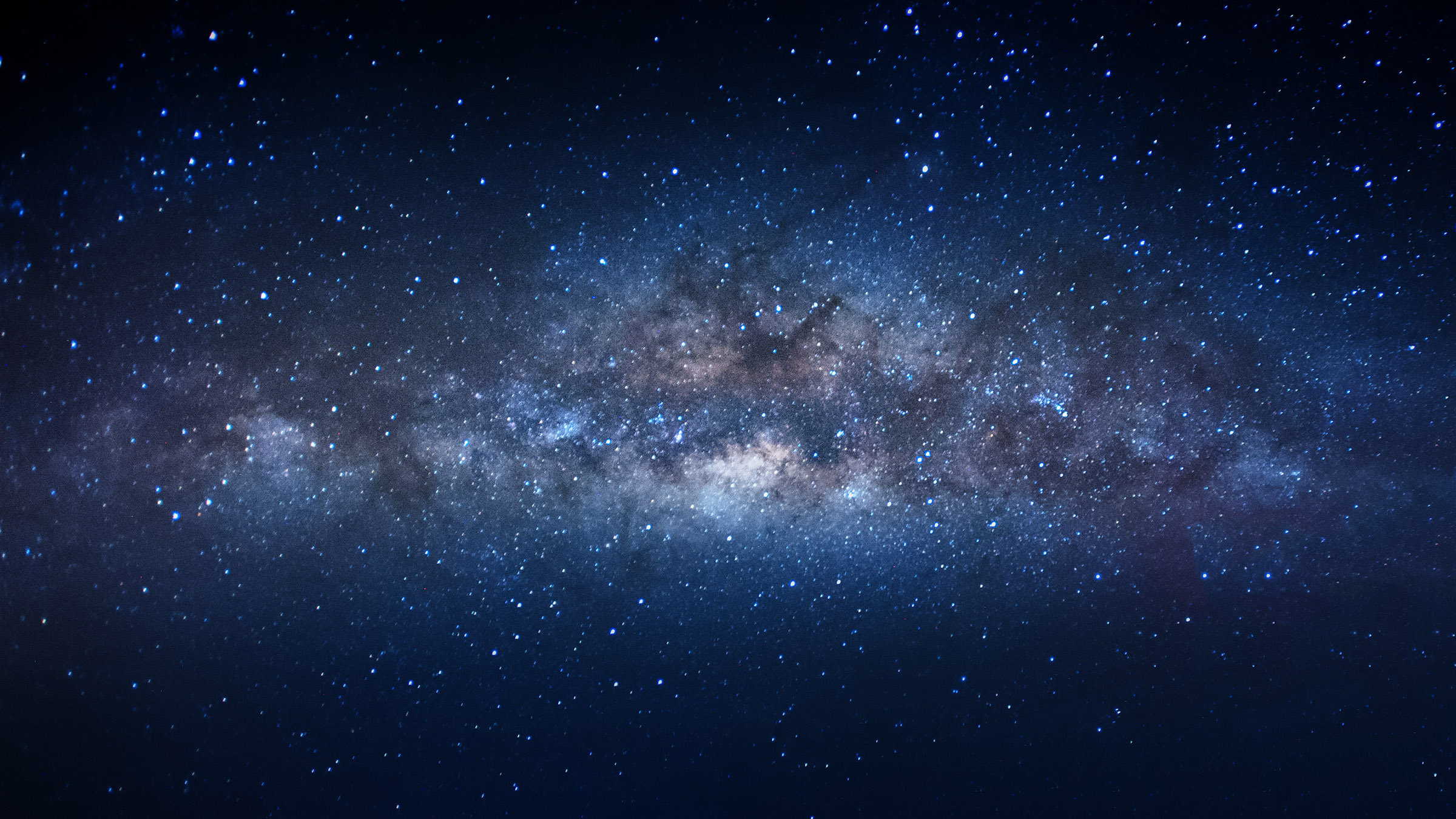 The Milky Way is over 13 billion years old, and in that time, it has apparently had more than one galactic core. A new study supports this claim. The study in question was published in The Astrophysical Journal and showcases the 12. 5 billion-year-old ancient core of the Milky Way.

This core has previously been identified in previous studies. However, this is the first time that it has been outlined and fleshed out in such detail. The researchers say they were able to tie everything together so nicely due to the metallicity of the stars. This is essentially the chemical compositions and motions that the stars have in common.

By looking at these data, researchers were able determine which stars have a stronger bond to each other, giving them an excellent overview of the core of the old Milky Way. It makes sense that the core in our galaxy has changed as stars have reached the limits of their ability to fuse nuclei into atoms and then die.

Because the first stars were mostly hydrogen and helium-based, the ancient Milky Way core wasn’t enriched with the metals later stars had. It was therefore easy to draw. Thus, when you find a group of stars with similar metallicity, it makes sense to conclude that they are from a similar population or even a formation.

So, when researchers looked at this area of the galaxy using the ESA’s Gaia space observatory, they identified more than two million stars whose metallicity suggests they were present before the Milky Way’s edge expanded and it became filled with stars. The researchers then began to call the ancient core of the Milky Way the “poor old heart” of the Milky Way because they are metal-poor and very old. They are also found coincidentally in our galaxy’s heart, making it possible that these remnants may be the remains of proto-galaxies during our galaxy’s early days. They were actually the “seeds”, or stars, that did not grow into full-fledged galaxies. Instead, they formed our Milky Way galaxy as galaxies.