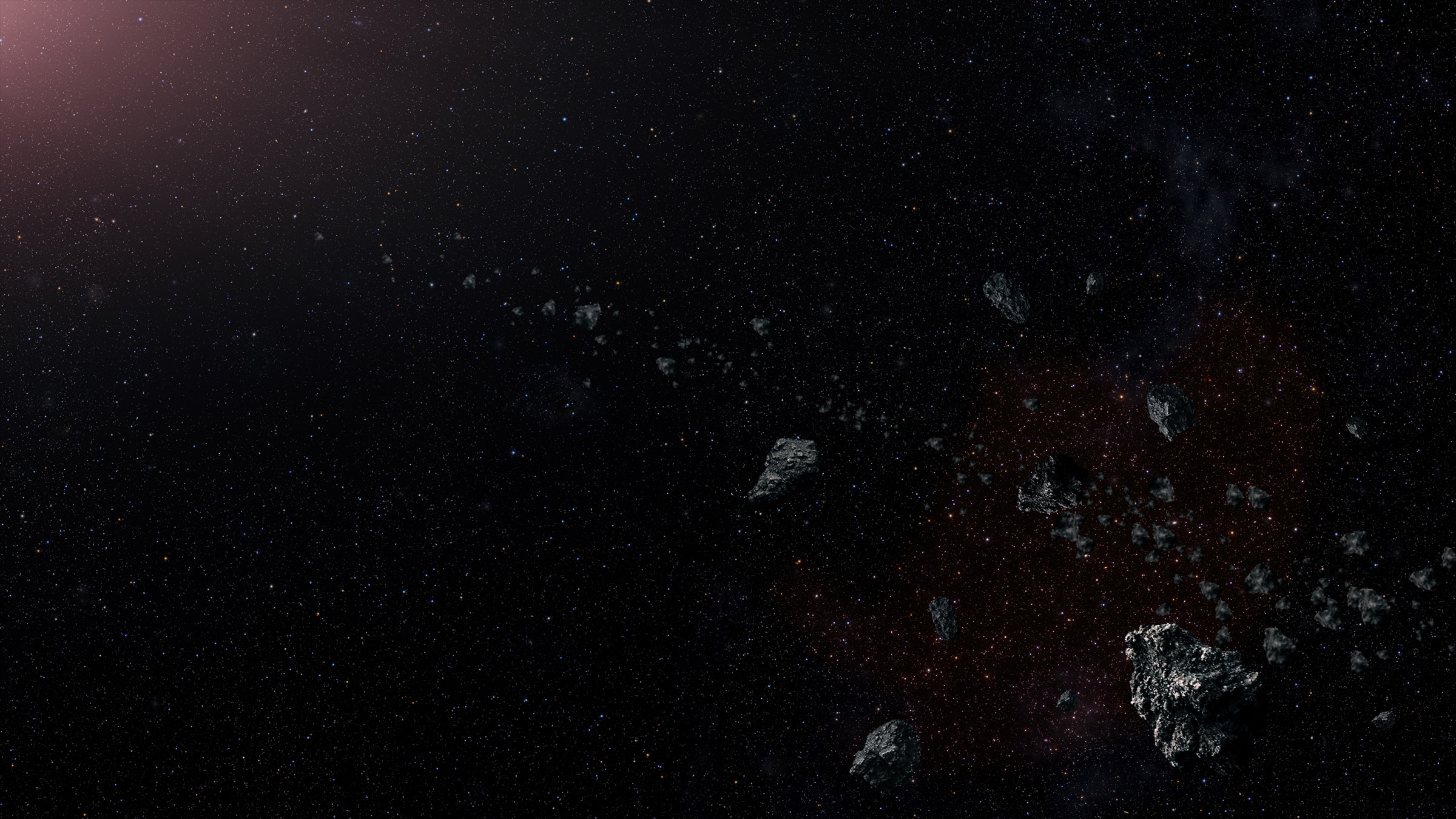 Earlier this month, astronomers announced the discovery of an old solar system located just 90 light-years from Earth. The mysterious solar system, which is believed to be the oldest we know of so far, lies around a white dwarf star, the remnants of a system long lost to time and space. Scientists now believe that the solar system could have looked very different to ours.

The white dwarf at the center of the mysterious solar system is estimated to be over 10 billion years old. That means that the hot core of the dead star was once very similar to our Sun, and now it’s surrounded by chunks of dead planets known as planetesimals.

But how is this solar system different than ours? The system’s composition is what makes it so different. The area is absolutely teeming with lithium and potassium, two elements that none of the planets within our solar system have a composition similar to.

This has added a complete air of mystery to the solar system, which was featured in research published in the Monthly Notices of the Royal Astronomical Society earlier this year. The solar system was believed to have originated in the early days of the universe, as I mentioned in the previous coverage. As such, it is already shrouded in mystery.

But with all the complexity that these elements add to the equation, scientists are left baffled as to how and why this mysterious solar system was created. It is even more fascinating to note that a solar system with similar elements was found in another galaxy.

This suggests that even though this solar system may be vastly different from Earth’s solar system ,, there could still be others similar. This will allow us to better understand the formation of these systems and help us pinpoint where we can find evidence of alien life.