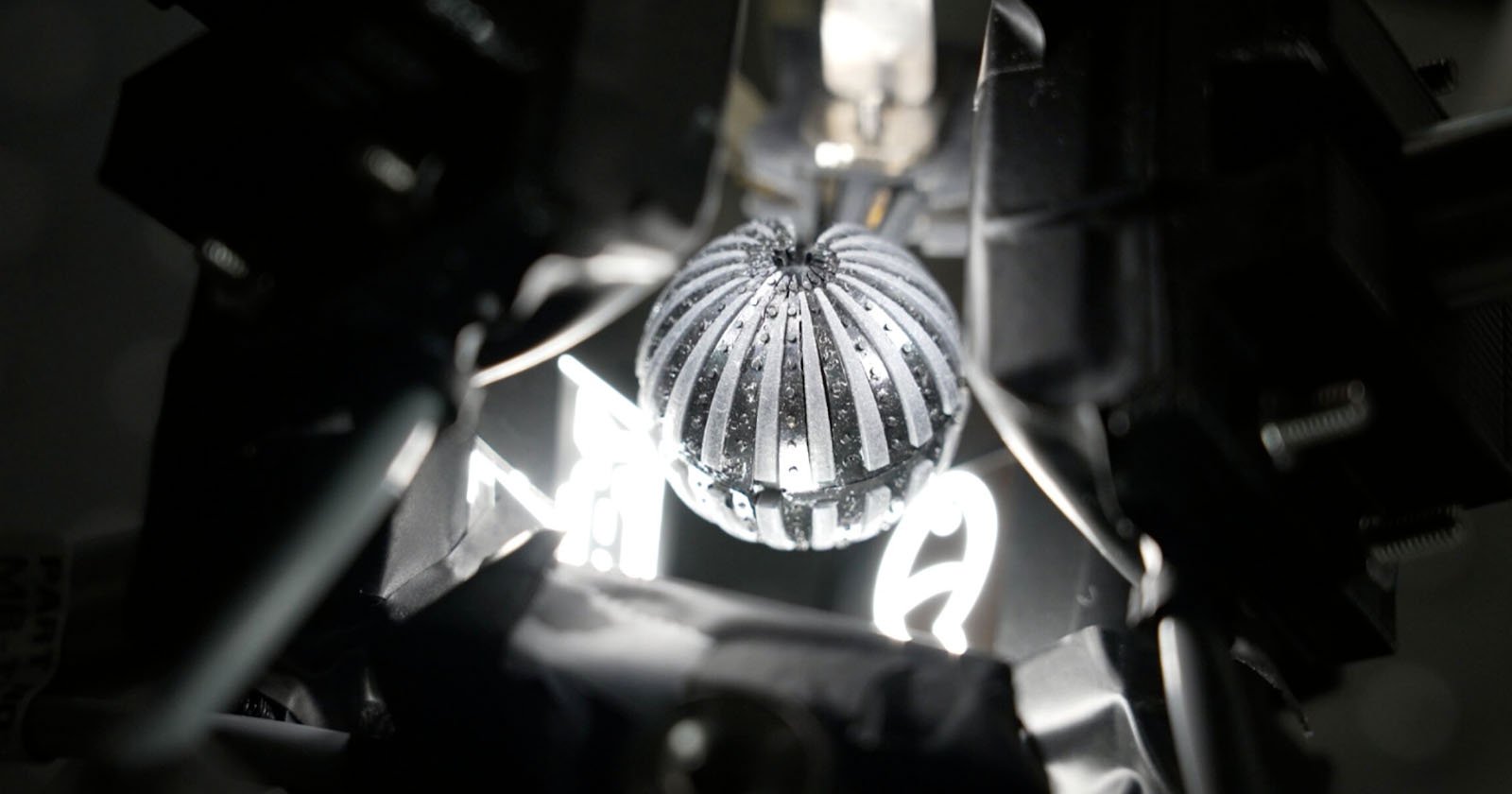 A team of researchers has developed an artificial vision system that offers a full, panoramic view both above and under the water that is inspired by the eyes of fiddler crabs.

Scientists from the Massachusetts Institute of Technology (MIT), the Gwangju Institute of Science and Technology (GIST), the Seoul National University in Korea, and The University of Texas at Austin, presented the amphibious system, which can work both on land and underwater, in a paper published in Nature last month.

The new vision system will enable robots to gain a panoramic 360-degree view of their surroundings so that they can detect obstacles and navigate environments more effectively, reports TechXplore.

There have been several, previous attempts to develop cameras that mimic the eyes of insects, fish and other living creatures. However, the development of artificial vision systems that can see both underwater and on land is extremely limited and are usually restricted by a 180-degree field of view.

“Previous works, including our group’s research, on wide field of view (FoV) cameras were always at fewer than 180-degrees, which is not enough for the ‘full’ panoramic vision, and they were not suitable for changing external environments,” researcher Young Min Song tells TechXplore. “We wanted to develop a 360-degree FoV camera that can image both in air and water.”

The team was inspired by the eyes of the semi-terrestrial fiddler crab, which has a 3D omnidirectional field-of-view. The unique crab species is also called “Crabs”. They can see the entire environment without moving their eyes or bodies. To avoid being attacked and communicate with other fiddler crabs, they evolved the ability to see almost all of their surroundings simultaneously on both land and underwater.

In the past, scientists have struggled to find a way to sustain a camera’s focusing capability when the environment changes, which is why this team decided to take a closer look at the fiddler crab.

“If you use a conventional lens with curvature for imaging, its focal point changes when you dip the lens into the water,” Song explains to TechXplore.

“On the other hand, if you use a lens with a flat surface, you can see a clear image regardless of ambient conditions. He says that the fiddler crab, which lives in the intertidal area of the oceans has a flat lens. We have just copied this crab-eye-lens.

To create amphibious vision, researchers combined an array flat microlenses and a flexible array of comb-shaped silicon photosiodes with a spherical framework. The microlenses they used can retain their focal length irrespective of changes in the external refractive index between air and water.

Song says the artificial vision system is the first to demonstrate the ability to switch between imaging in air and water seamlessly while offering a panoramic view and could lead to 360-degree omnidirectional cameras for everything from all-weather autonomous vehicles to virtual and augmented reality systems.

Song says that the technology will be evaluated and applied to a variety of hybrid and amphibious robotics. However, his team also wants to develop a camera with special imaging features inspired from other animals .”