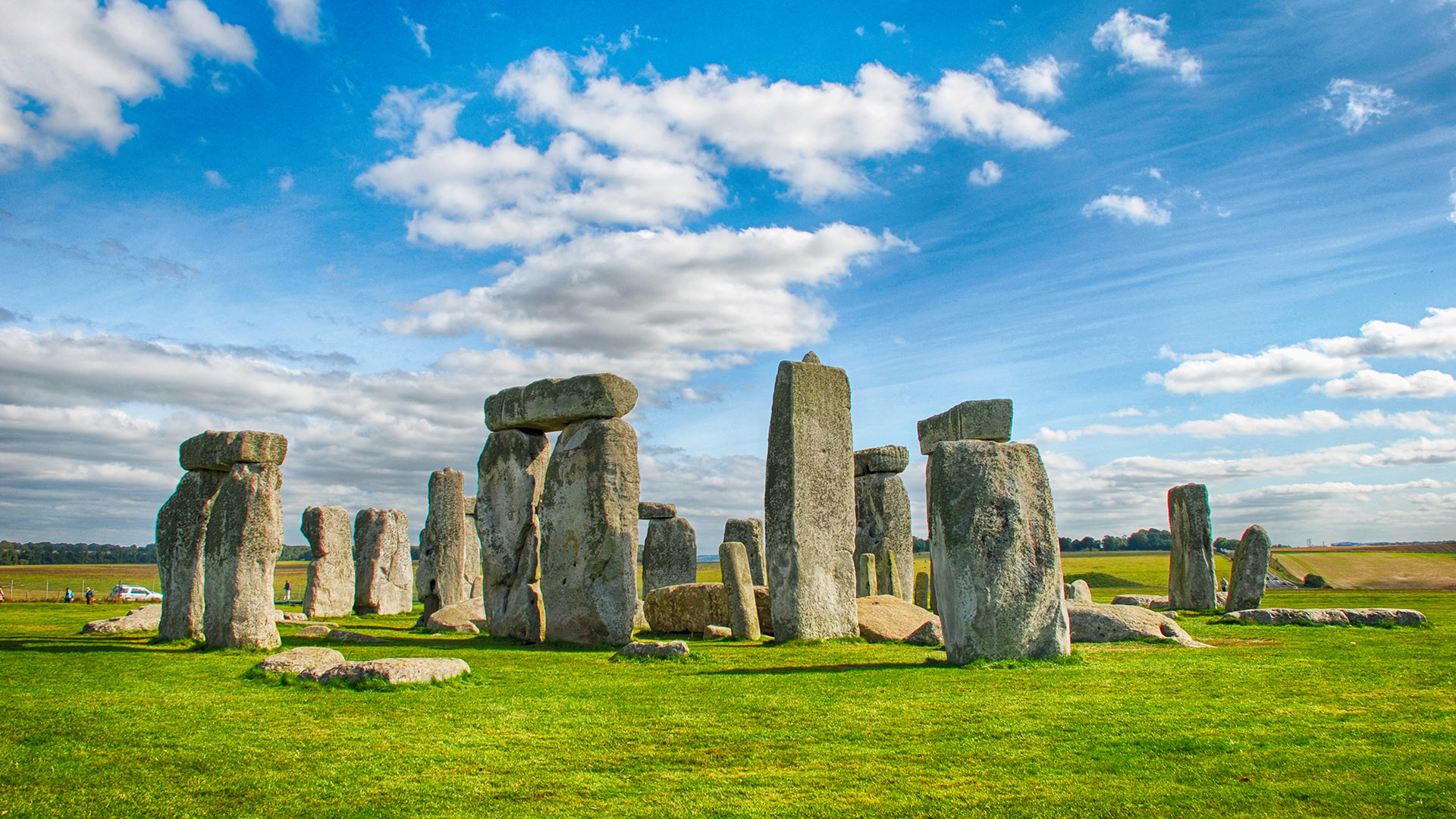 Archaeologists recently discovered a stone age structure they believe to be older than Stonehenge and the Egyptian pyramids found in Giza. The archaeologists believe the structure, which they say is a roundel, was built around 7,000 years ago. They’re also hopeful that research into the structure could provide more information about these ancient and mysterious structures.

Roundels, like the mysterious stone age structure discovered in Prague recently, were constructed between the years of 4600 to 4900 BC. They are some of the oldest structures found in Europe and stand years above ancient and iconic structures like Stonehenge and the pyramids in Egypt.

This newest roundel has been discovered in Vinor in Prague. Researchers have so far been able excavate a lot of the roundel. They say the stone age structure has been very well preserved. Some of the palisade troughs researchers discovered were still intact upon excavation, Radio Prague International reports. Experts and researchers aren’t sure what these structures were used for. This stone-age structure could have served as a trading center or economic hub. Some believe they could have been used as centers for passage rituals or other religious ceremonies.

Of course, that isn’t all the researchers found at the scene. The researchers also found fragments of pottery as well as bones from animals and tools for hunting. Roundels like this stone age structure would have been built before iron became a mainstay in the regions. Ancient structures like this have always been intriguing, too, and mysterious. Scientists only recently learned more about Stonehenge’s origins.

In the past, researchers have excavated more than 200 roundels across Central Europe. The Goseck Circle is an iconic roundel, which was discovered in Germany as an observatory. Whether or not this stone-age structure served a scientific purpose such as that remains to be seen.

The post Archaeologists just dug up a mysterious stone structure older than the pyramids and Stonehenge appeared first on BGR.