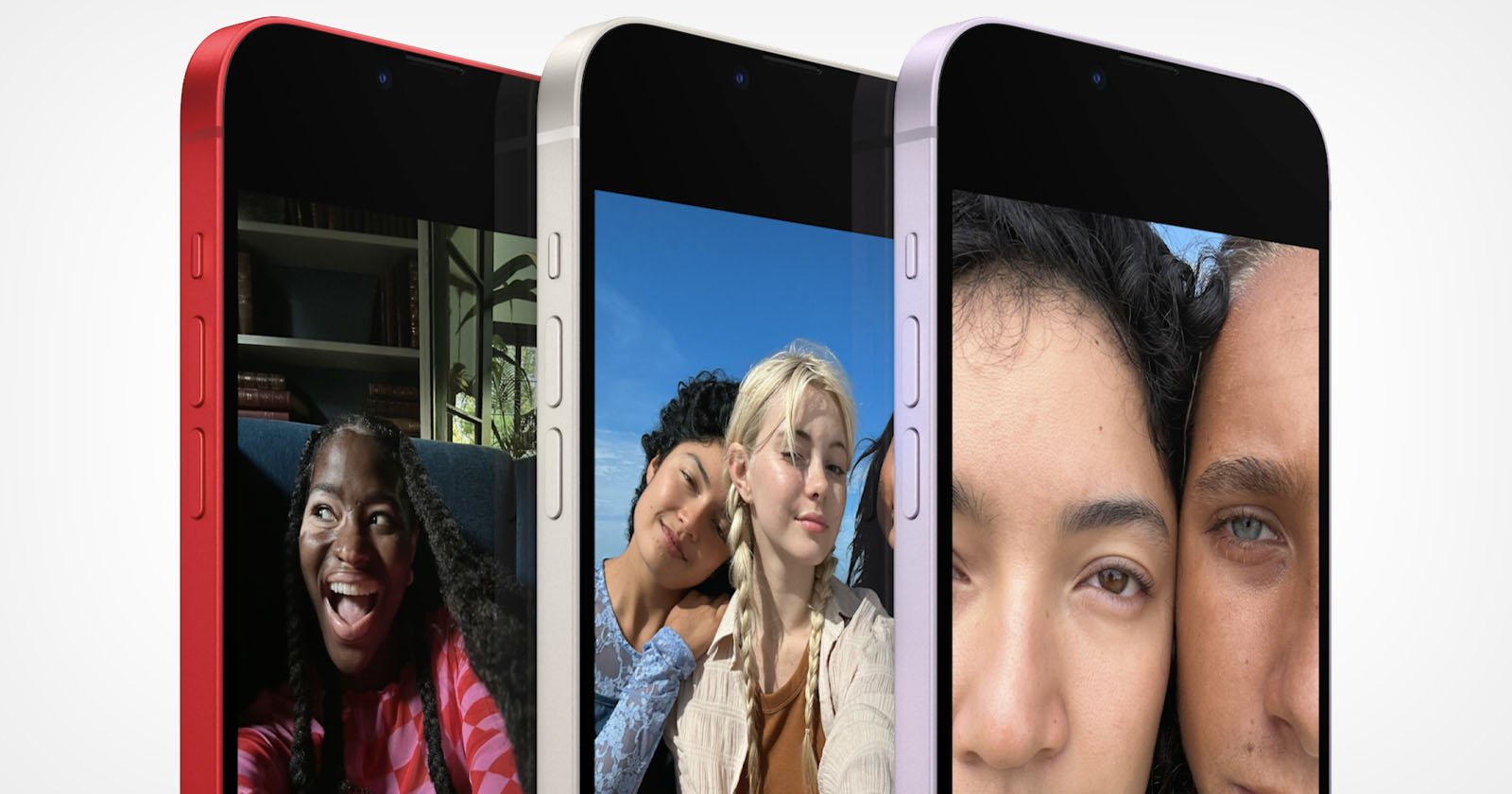 Apple has announced the iPhone 14 and the iPhone 14 Plus, which promise upgraded camera systems thanks to a larger sensor and wider apertures as well as a new 12-megapixel selfie camera with autofocus.

The iPhone 14 series features a new 12-megapixel main camera with a larger sensor and larger pixel at 1. 9 microns. According to Apple, it has a faster f/1. 5 aperture for a powerful main camera upgrade.

The faster aperture allows for better motion freezing. The iPhone 14’s main camera delivers a 49 percent improvement in low light conditions while making night mode exposure twice as fast. There is also an ultra-wide camera feature on the main camera.

Meanwhile, the front camera on the new iPhone 14 enables high-quality selfies and videos during Facetime calls. The iPhone 14 has a new true-depth front camera and a faster 1. 5 aperture for a 38 percent improvement in low light capture for photos and video.

Apple’s new “Photonic Engine” also led the list of improvements to the camera system in the new iPhone 14. The iPhone 14 applies deep fusion much earlier to combine multiple frames and retain more detail and color in photographs. Apple claims that this “Photonic Engine”, a technology they call, unlocks the greatest improvement in low-light camera performance. According to Apple, it dramatically improves low-light photos and goes beyond what hardware alone can provide.

This new technology benefits every camera on iPhone 14, improving photo low light capture on the 2. 5x on main camera, and 2x on the ultra-wide camera as well as the front camera.

iPhone 14 also sees a big improvement in video capture. The new “action mode”, which has a better stabilization mode, allows for users to record on-the-move. Action mode uses the full sensor and allows for smooth video without having to carry extra gear.

The iPhone 14 (6. 1 inches) and iPhone 14 Plus (6. 7 inches) have the most advanced display yet with a Super Retina XDR OLED display and 2,000 nits of peak outdoor brightness.