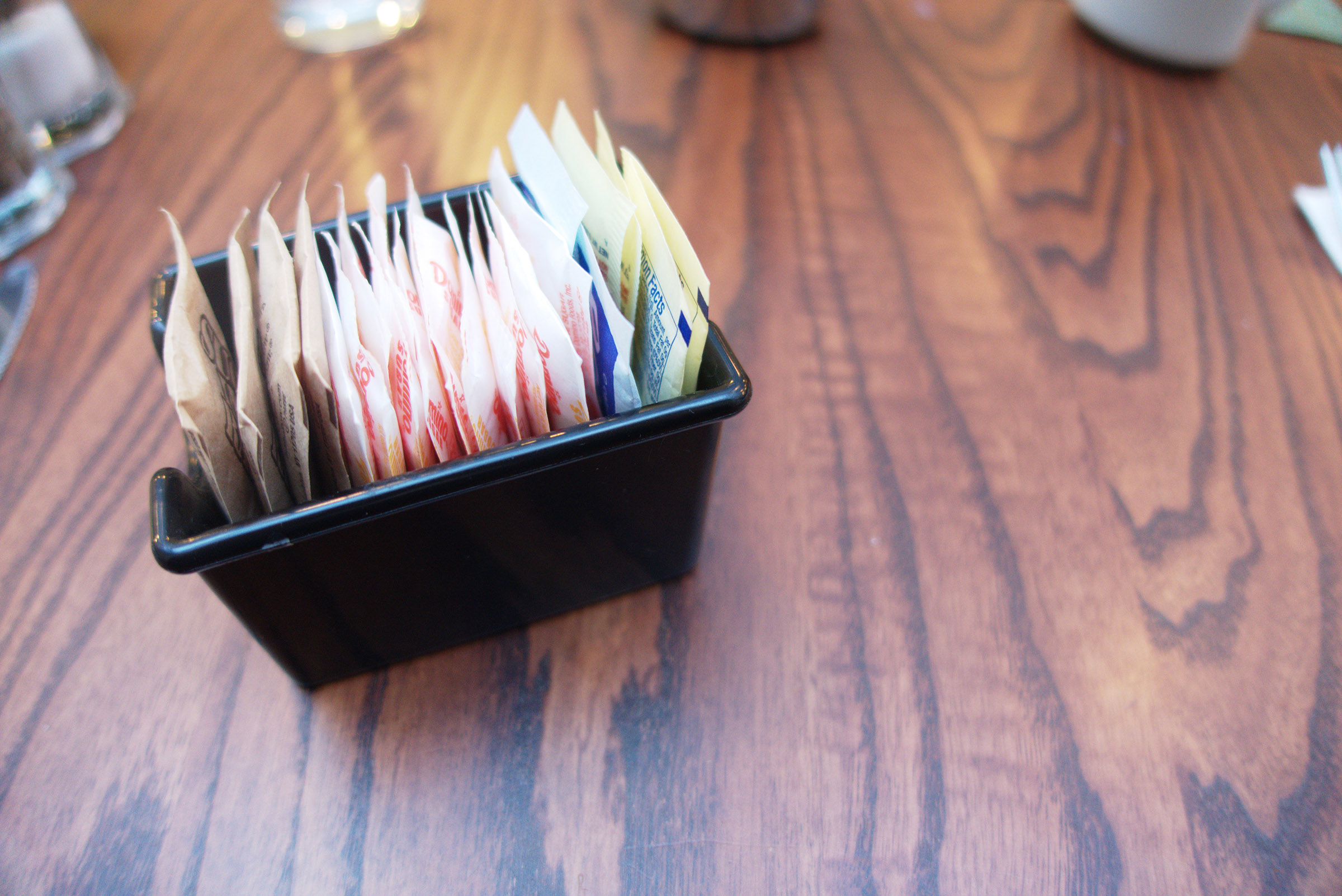 The key to beating superbugs may have been under our noses the entire time, a new study suggests. The study, which was led by Dr. Ronan McCarthy of Brunel University London, discovered that the artificial sweeteners found in many sugar-free foods can actually kill antibiotic-resistant bacteria.

These pesky bacteria have been some of the most annoying for medical professionals to deal with in recent years. The bacteria in question are acinetobacter baumannii and pseudomonas aeruginosa, known for causing pneumonia and sepsis respectively. They’ve always been resistant to antibiotics, making them almost impossible to treat.

These antibiotic-resistant bacteria have been so deadly, that the World Health Organization added them to its “priority pathogen” list, a list of pathogens urgently in need of new antibiotic treatments because of the risk they pose to those with compromised immune systems. With this new discovery, though, scientists may finally have a leg up in the ongoing battle.

The study, which was published in Molecular Medicine, found that artificial sweeteners like saccharin, acesulfame-K, and cyclamate inhibited the growth of antibiotic-resistant bacteria. Acesulfame-K, specifically, proved especially effective at preventing these bacteria from developing biofilms that can protect them from antibiotics.

Overall, the sweeteners showed effectiveness at reducing the bacteria’s resistance to common antibiotics, making it easier to treat the bacteria more effectively and efficiently, even with smaller doses of antibiotics. And, because these artificial sweeteners are active in most diet and sugar-free foods, they’re already widely available.

McCarthy says that developing new antibiotics can often take years and even billions of dollars. So, finding a compound that can weaken antibiotic-resistant bacteria in the sweetener that many use for their coffee is exciting, and a huge step forward for treating sepsis and pneumonia.

Bacteria like that behind sepsis and pneumonia often adapt and respond to drugs rapidly, making them especially resistant to antibiotics. This resistance occurs naturally in humans and animals, but when overprescribing medications, we’re only escalating the issue. Being able to combat these antibiotic-resistant bacteria could finally help break through some of the biggest pathogen threats we know of.

I guess drinking zero-calorie soda could actually be doing something for you, after all.

The post Antibiotic-resistant bacteria can be killed by artificial sweeteners from sugar-free foods appeared first on BGR.