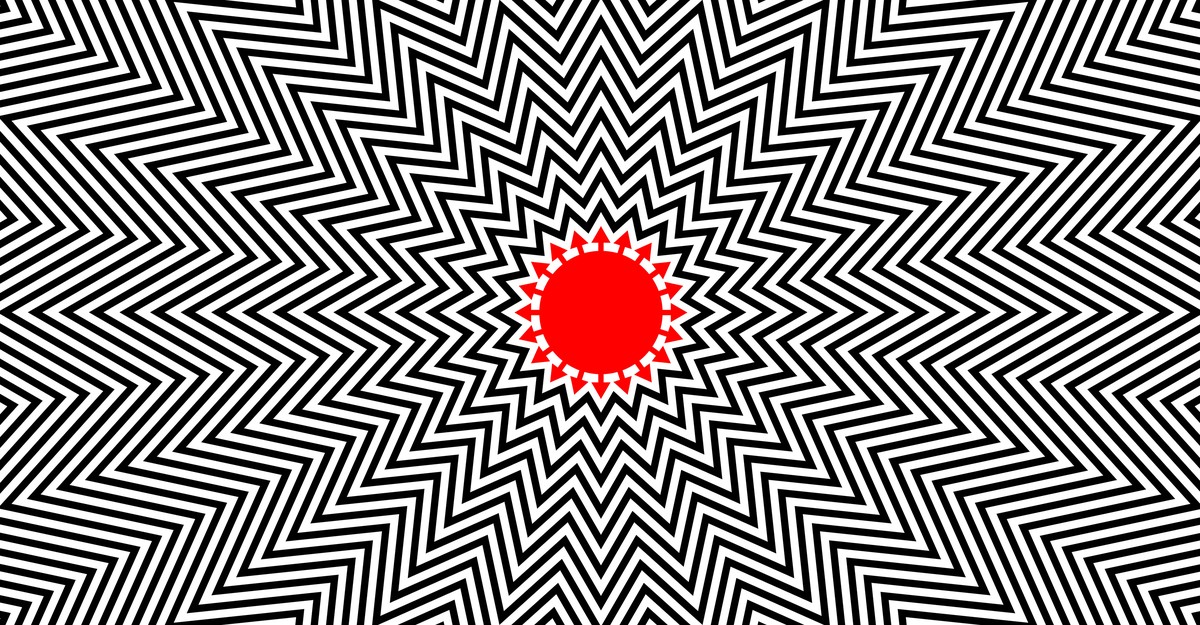 By the time a cell senses that it’s been infected by a virus, it generally knows it is doomed. Soon, it will be busted up by the body’s immunological patrol or detonated by the invader itself. So the moribund cell plays its trump card: It bleats out microscopic shrieks that danger is nigh.

These intercellular messages, ferried about by molecules called interferons, serve as a warning signal to nearby cells—“‘You are about to be infected; it’s time for you to set up an antiviral state,’” says Juliet Morrison, an immunologist at UC Riverside. Recipient cells start battening down the hatches, switching on hundreds of genes that help them pump out suites of defensive proteins. Strong, punchy interferon responses are essential to early viral control, acting as a “first line of defense” that comes online within minutes or hours, says Mario Santiago, an immunologist at the University of Colorado Anschutz Medical Campus. At their best, interferons can contain the infection so quickly that the rest of the immune system hardly needs to get involved.

Viruses, of course, aren’t content to let that happen. Pretty much all of them, SARS-CoV-2 included, are darn good at impairing interferon signaling, or finding their way around the virus-blocking shields that cells raise after heeding those molecular calls. And as new coronavirus variants arise, they may be steadily improving their ability to resist interferons’ punch—making it easier, perhaps, for the microbes to spread within and between bodies, or spark more serious disease.

This development may sound kind of familiar: As the coronavirus has evolved, one of its main moves has been to repeatedly dodge the antibodies that vaccines and past infections raise. But there’s a key difference. Although antibodies are powerful, most are able to recognize and latch onto only a super-specific sliver of a single pathogen’s physique. Interferons, meanwhile, are the ultimate generalists, a set of catch-all burglar alarms. Even if the body has never seen a particular pathogen before and no relevant antibodies are present, cells will make interferons as soon as they realize a virus is around—“any and all viruses,” says Eleanor Fish, an immunologist at the University of Toronto. “It doesn’t matter what the virus is, it doesn’t matter where it comes in.”

Once warned, interferon-ized cells leap into action. They will reinforce their exteriors; sharpen molecular scissors that can hack the microbe to bits, should it get inside; and conjure up sticky substances that can stop the virus’s progeny from exiting. All that buys the immune system time to rouse, again with interferons’ help, more precise fighters, such as B cells and T cells.

But this system isn’t foolproof. Some viruses will cloak their innards from cellular sensors, so the relevant alarm wires never get tripped. Others destroy the gears that get the interferon system cranking, so the warning signals never get sent. Particularly resilient viruses may not even mind if interferon messages go out, because they’re able to steel themselves against the many defenses that the molecules marshal in other cells. Strategies such as these are pretty much ubiquitous because they’re so crucial to pathogen success. “I defy you to identify any virus that doesn’t have in its genome factors to block the interferon response,” Fish told me.

This, from our perspective, is not ideal. Derail these early responses, and “there’s a domino effect,” says Vineet Menachery, a coronavirologist at the University of Texas Medical Branch. More cells get infected; antibody and T-cell responses hang back, even as viral particles continue to spread. Eventually, the body may get wise and try to catch up. But by then, it may be too late. The brunt of viral replication might be over, leaving the immune frenzy to misdirect much of its havoc onto our own tissues instead.

Interferons, then, can make or break a host’s fate. Researchers have found that people whose interferons are weak or laggy after catching the coronavirus are far more likely to get very seriously sick. Others experience similar problems when their immune system churns out misguided antibodies that attack and destroy interferons as they try to ferry messages among cells. Interferons also play a very dramatic role in counteracting the viruses that cause dengue and yellow fever. Those pathogens are rapidly wrangled by rodent interferons and never make those animals sick, Morrison told me. In people, though, the microbes have cooked up ways to muffle the molecules—a big reason they cause such debilitating and deadly disease.

Coronaviruses in general are pros at interferon sabotage. Among the most powerful is MERS, which “just shuts down everything” in the interferon assembly line, says Susan Weiss, a coronavirologist at the University of Pennsylvania. That essentially ensures that almost no interferons are released, even when gobs of virus are roiling about, a dismantling of defenses that likely contributes to MERS’ substantial fatality rate. Weiss doesn’t think SARS-CoV-2 is likely to copy its cousin in that respect anytime soon. The virus does have some ability to gum up interferon production, but it would take a lot more, she told me, to silence the system as MERS has.

Still, SARS-CoV-2 seems to be taking its own small, tentative steps toward interferon censorship. For months, several groups of researchers, CU Anschutz’s Santiago among them, have been studying how well the virus can invade and replicate inside of cells that have been exposed to interferons. Recent variants such as Delta and Omicron, they’ve found, seem to be better at infiltrating those reinforced cells compared with some versions that preceded them—a hint that this resistance might be helping new iterations of the virus sweep the globe and cause repeated rounds of disease.

The bump in SARS-CoV-2’s resilience doesn’t appear to be massive—more “at the margins” of enhancing infective success, Menachery told me. Antibody evasion, for instance, might be playing the more dominant role in helping the virus spread and sicken more people. Still, the pattern that’s unfolding raises a discomfiting question, Santiago told me. Interferons’ potency against the virus already seems to be getting slowly but surely undermined; “what if at some point in the future, the virus becomes a lot more resistant?” The challenge of managing COVID, whether through vaccines or antivirals, might disproportionately balloon. And unlike antibody evasion, with interferon resistance, “there’s not anything we can do to vaccinate against this,” Menachery told me.

Still, there’s probably a ceiling to how interferon-resistant the coronavirus can become. Eventually, repeated attempts to disarm our alarm systems may “come at a cost” to the virus’s infective potential, or the speed at which it spreads, Morrison told me. Interferons are also extremely diverse, and have redundancies among them. Should one flavor get flummoxed by a pathogen, another would likely help fill in the gaps.

Many researchers, such as Fish, are also testing interferon-based treatments in people who have very recently been infected by or exposed to the coronavirus. Several of these trials have produced mixed or disappointing results. Even so, “I think there’s every reason to think that interferons are still going to be effective” in some form, once scientists nail the timing, recipe, and dose, says Eric Poeschla, Santiago’s collaborator at CU Anschutz. The molecules are, after all, nature’s DIY antivirals.

For a gamble like that to pay off, though, viral evolution—and thus, viral transmission—will need to be kept in some check. SARS-CoV-2 has immense wiggle room in its genome; giving it less practice at infecting us is one of the most straightforward ways to halt its self-improvement kick. “Every replication cycle is an opportunity,” Menachery told me, for the virus to further fine-tune its MO.

The post Another Way the Coronavirus Is Dodging Our Immunity appeared first on The Atlantic.

This AI Camera Protects Your Privacy by Only Recording Specific Targets