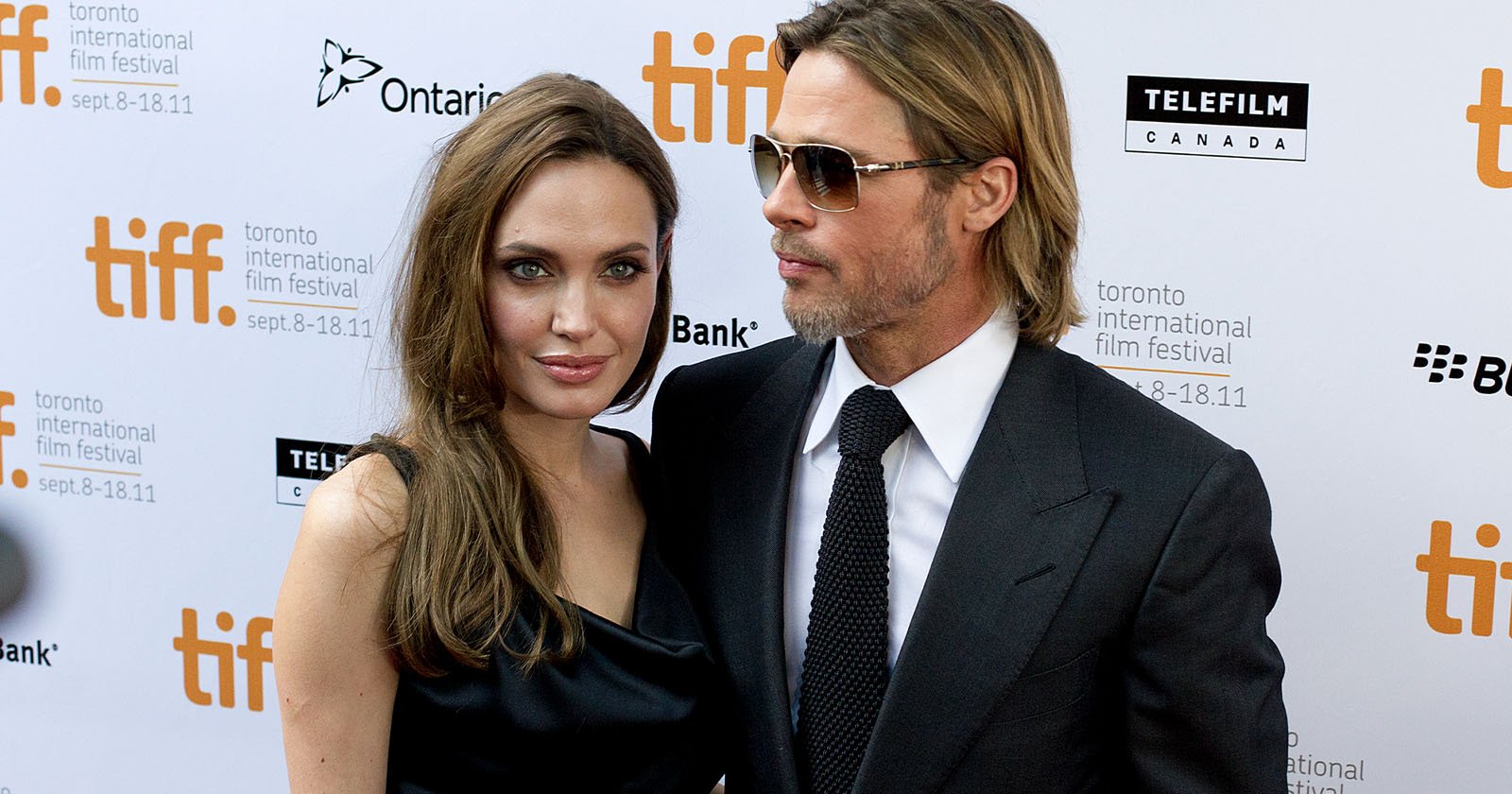 Angelina Jolie was “the tipster” who set up the famous photos which broke the news about her relationship with Brad Pitt in 2005, claims a new memoir by a magazine magnate.

The co-founder of Rolling Stone magazine, Jann Wenner, reveals how Jolie allegedly set up the paparazzi photographs that finally confirmed her romance with Pitt in his upcoming memoir, Like A Rolling Stone, which will be published on September 13.

In addition to Rolling Stone, Wenner also owned US Weekly magazine for a time. He writes how, in 2005, a photographer that US Weekly worked with received the tip from Jolie.

Jolie provided all the details about the resort in Kenya, where Pitt was at that time married to Jennifer Aniston. Jolie gave them the exact time that the ex-Hollywood power couple would walk along the beach, so they could capture a great shot.

“A photographer we worked with received a tip that Angelina Jolie was at a resort on the coast of Africa on a secret trip with then-married Brad Pitt,” Wenner writes in his memoir according to an interview with The New York Times.

“The tipster further specified a time and place where they walked every day and suggested we could ‘secretly’ do a photo ambush,” adds Wenner. “We got the photo, we got the proof, we had the worldwide scoop, the debut of Brangelina. The tipster was Angelina.”

Jolie and Pitt, who had worked together on the movie Mr. and Mrs. Smith had generated plenty of rumors that they were also an off-screen couple. However, nothing had been confirmed until the exclusive photos of Jolie and Pitt were published in US Weekly in May 2005.

This revelation reminds us that photographers and celebrities have a much closer relationship than most stars might like to acknowledge. In a piece published by The Guardian last month, paparazi photographer Aaron Parfitt, estimates that 8% of shots are set up in advance by the celebrities themselves. However, celebrities often pretend they have not contacted the paparazi and photographers are forced to accept the public’s dislike of them as a necessary price for doing their job

In his new memoir, Wenner also recalls putting Annie Leibovitz’s iconic photograph of John Lennon and Yoko Ono holding hands on the cover of Rolling Stone magazine in 1968 — and how he sent Linda McCartney on her assignment to go to London and photograph The Beatles, after which she would marry Paul McCartney.