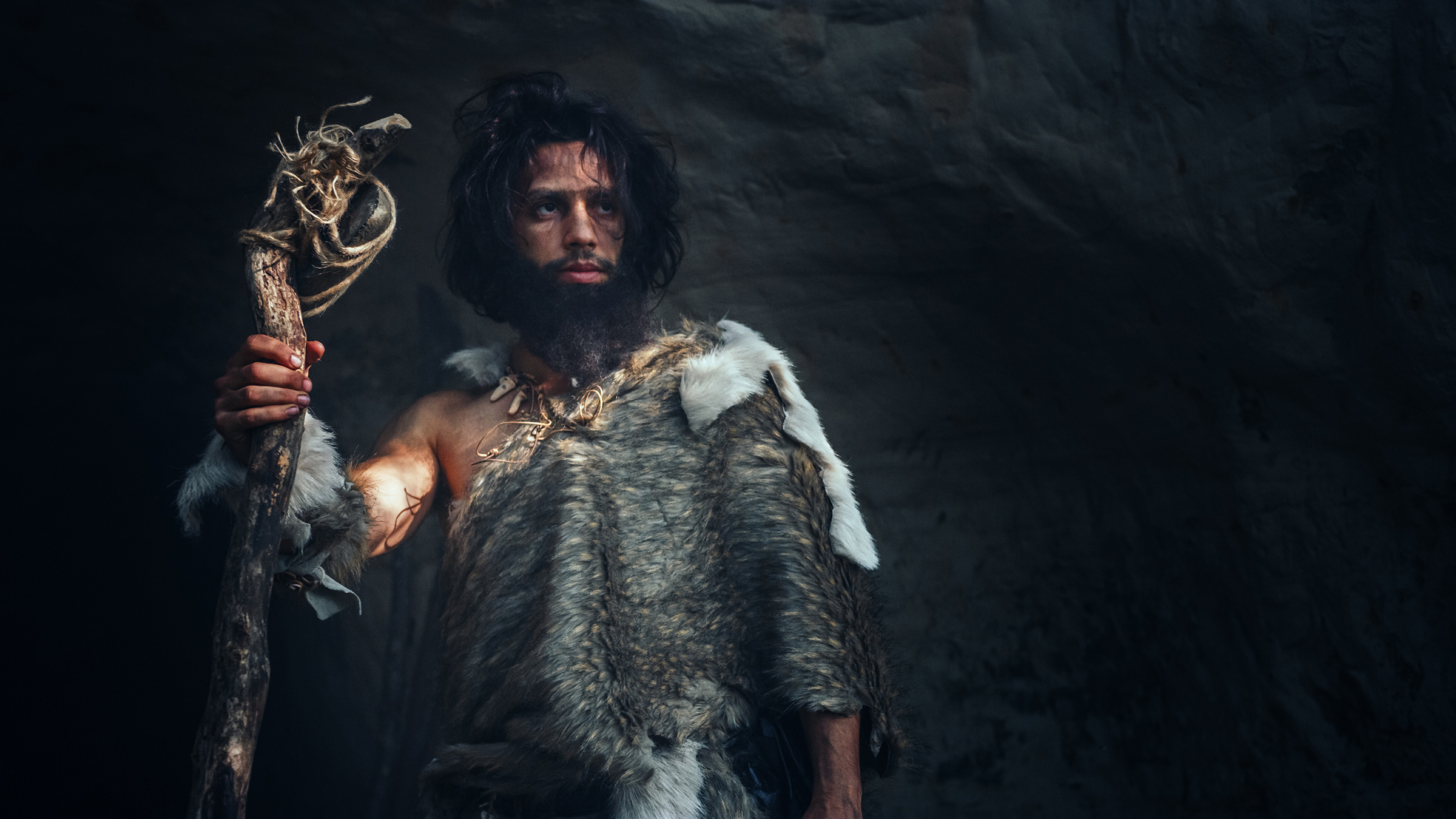 An ancient tooth found in a cave has been linked to the Denisovans, a sister species of modern humans. It was discovered in an area far from the capital of Laos during an archaeological survey. Now, scientists have shown that it originated from the same ancient human species that was first discovered in Denisova Cave in the mountains of Siberia.

The Denisovans are believed to be cousins of the Neanderthals, which are often pictured like the man in the image above. Now that scientists have connected this tooth to the species, many believe it can unlock some of the mystery surrounding these ancient humans.

The ancient tooth was found during a 2018 excavation in northern Laos. The cave in question, known as Tam Ngu Hao 2, or Cobra Cave, is close to another important archaeological find at Tam Pa Ling Cave. Previously, scientists discovered 70,000-year-old human fossils in Tam Pa Ling Cave.

Despite being thousands of miles apart, an international group of scientists believes that the finds are linked. The fossils and ancient teeth found in Denisova Cave are believed to belong to the same ancient human species. The group published a study on their findings in Nature Communications.

The ancient tooth, Professor Fabrice Demeter, lead author on the study, shows that the Denisovans were active in Southeast Asia, at least as far as Laos. The scientists studied the shape of the tooth, which they said shares many similarities with Denisovan teeth found on the Tibetan Plateau. That’s the only other location where we’ve found Denisovan fossils.

Based on these discoveries, they believe that Denisovans lived between 164,000 and 131,000 years ago. Researchers also think they were found in northern Laos’ tropical regions. Some even refer to the tooth’s ancient status as a “smoking weapon” when searching for additional evidence about the Denisovans. (via SciTechDaily)

Who were the Denisovans?

But what do we know about the species that this ancient tooth supposedly belongs to? Well, not much, as it turns out. Scientists previously found a dragon-man skull that they believed could be linked to the Denisovan people. Overall, though, information about this species is light. Denisovans (or Denisova hominins) are thought to be an extinct subspecies or species of ancient human.

Scientists believe the ancient people lived throughout Asia during the Lower and Middle Paleolithic periods. However, remains of the Denisovans have been hard to come by. We have found very few physical remains so far. Most of what we know of this species we discovered by analyzing DNA evidence.

As such, science hasn’t given the species an official name just yet. We identified the first Denisovan individual back in 2010. DNA from a finger bone uncovered in the Altai Mountains in 2008 exposed the first evidence of this ancient species. Additional discoveries, like the tooth from an ancient Denisovan, helped scientists to learn more about this people.

There’s still a lot to learn about this group. But, with this ancient tooth now linked to the species, we at least have a better idea of when they were around. As well as where they lived during those time periods. Scientists continue to study the tooth and discover more.