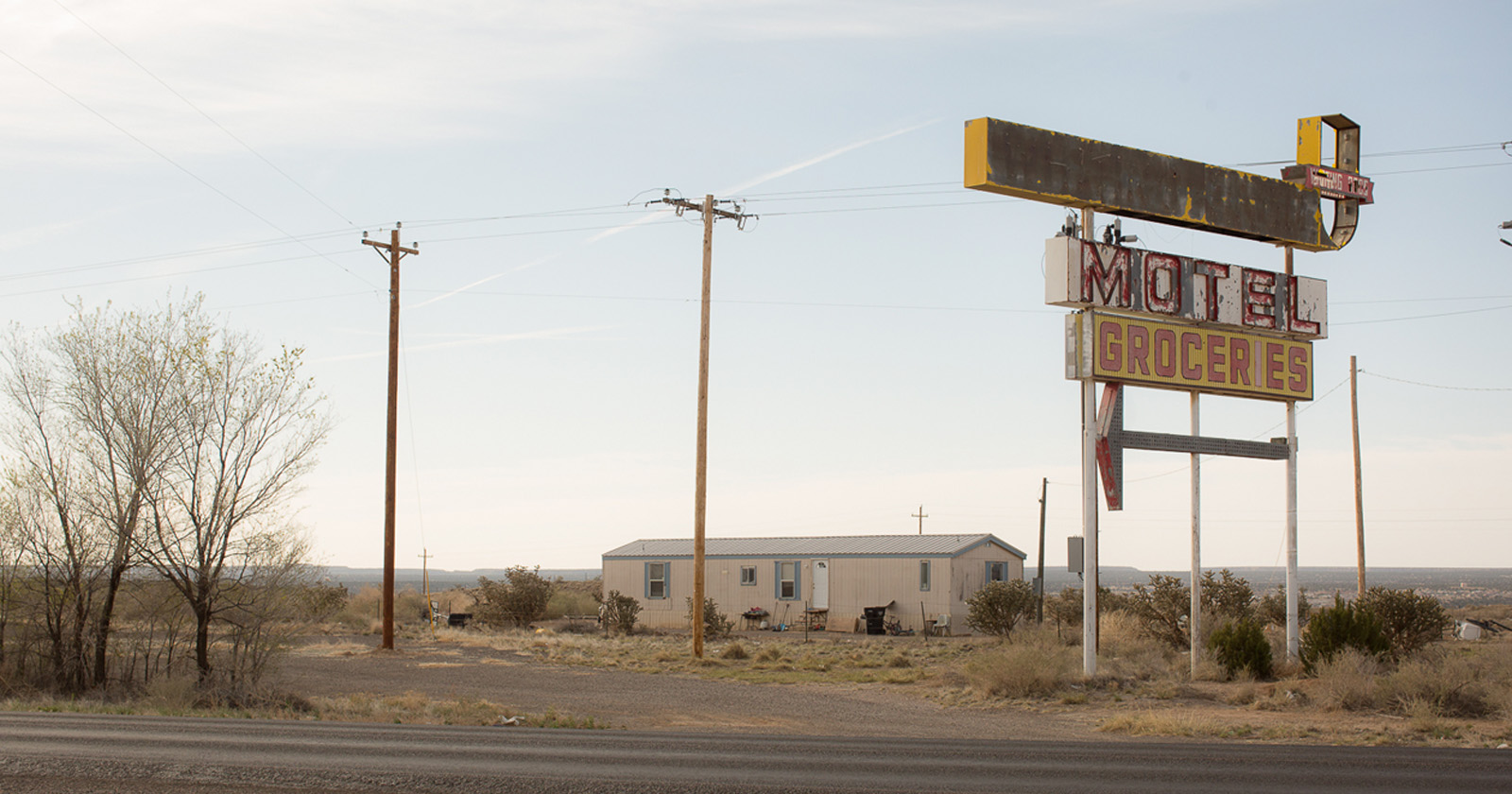 The nostalgia-inducing, expansive roadway known as Route 66 has been a pop culture darling in the U.S. for decades. But in photographer Jeff Sonnabend’s latest photo series and upcoming book, The Route 66 Primer, An Uncropped View of the Mother Road, viewers are left with an alternatively more grounded and realistic view of the renowned roadway.

Route 66 is often depicted as a retro wonderland, filled with a kind of charming hybrid of rockabilly and western aesthetics, ornamenting its endless stretches of road. It’s been cherished as a somewhat mystical location and an American symbol of freedom and independence.

Sonnabend’s images strip the pathway of its lore of neon pomp and vintage cafes to depict a more raw and unfiltered gaze at the crumbling infrastructure, abandoned businesses, and the “present day” Americans he has encountered while journeying along the route. 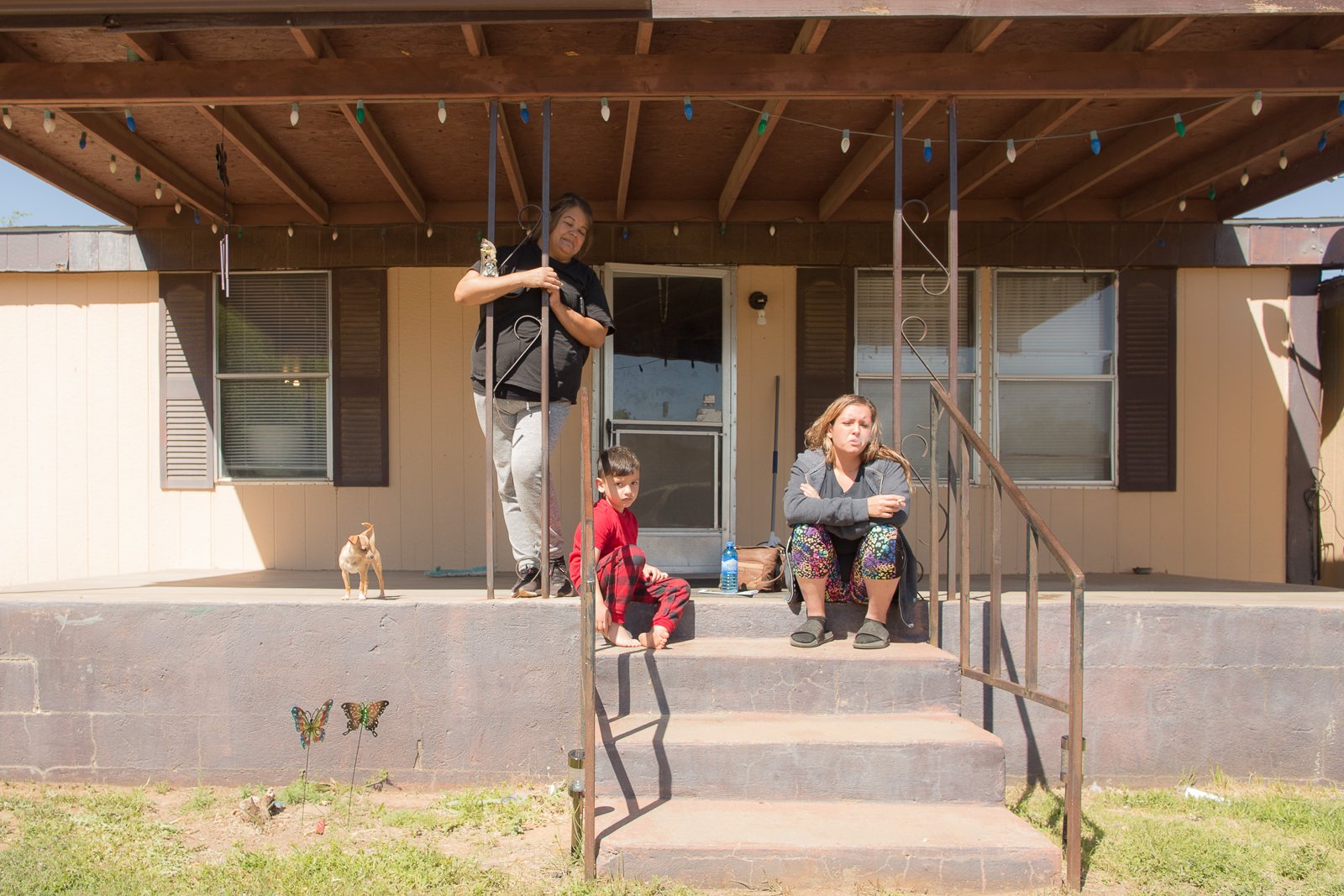 “I think that Route 66 occupies a singular place in the American psyche, a quintessentially American institution. I found that photographic depictions of Route 66, however, did not reflect the realities of current-day America. They tended to concentrate on neon and ghost towns. This was a nod to a forgotten yesteryear with its vintage cars, kitsch, etc. I wanted to highlight what is really happening on The Route. I wanted to turn a photo documentary lens on it,” Sonnabend says, speaking to PetaPixel. 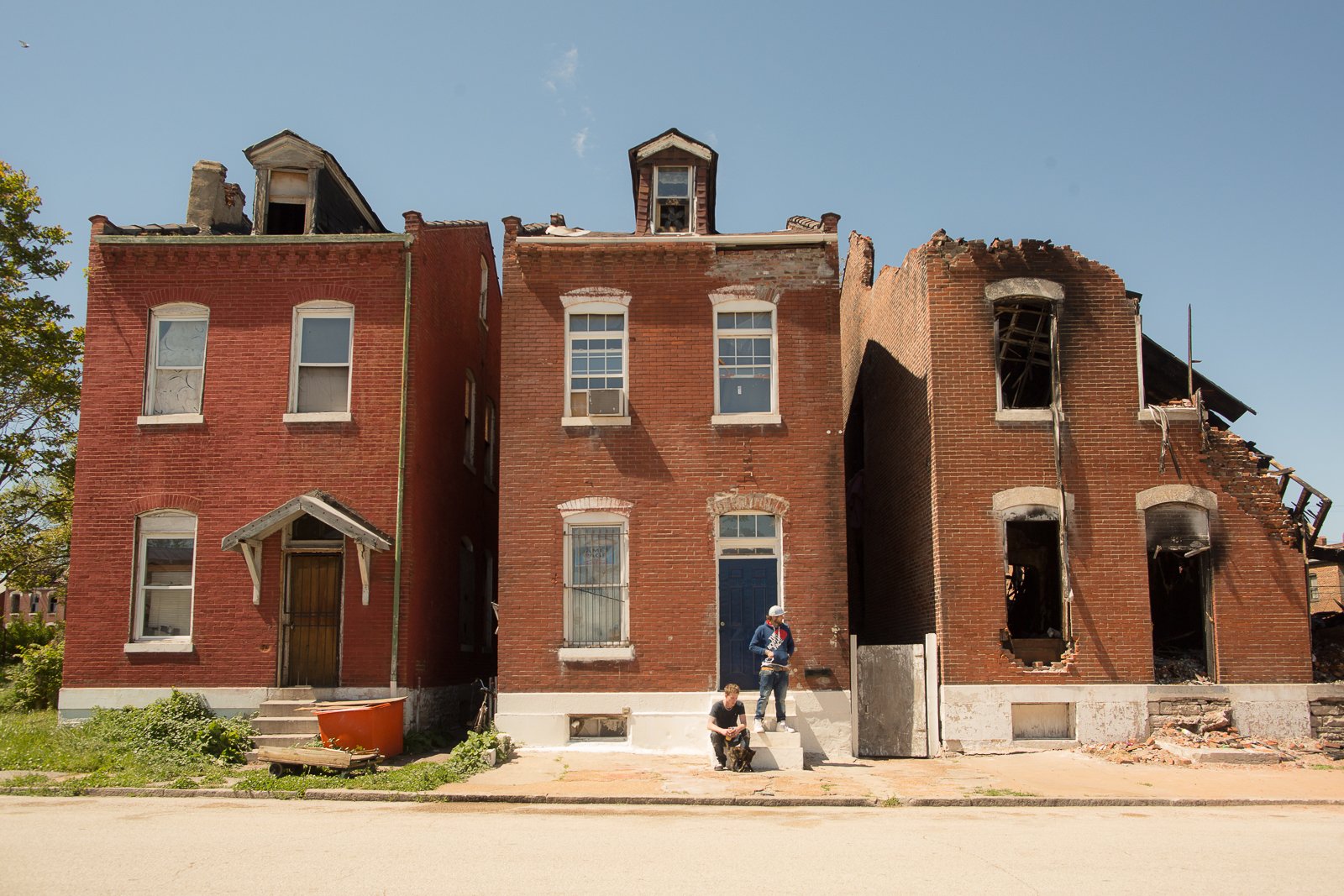 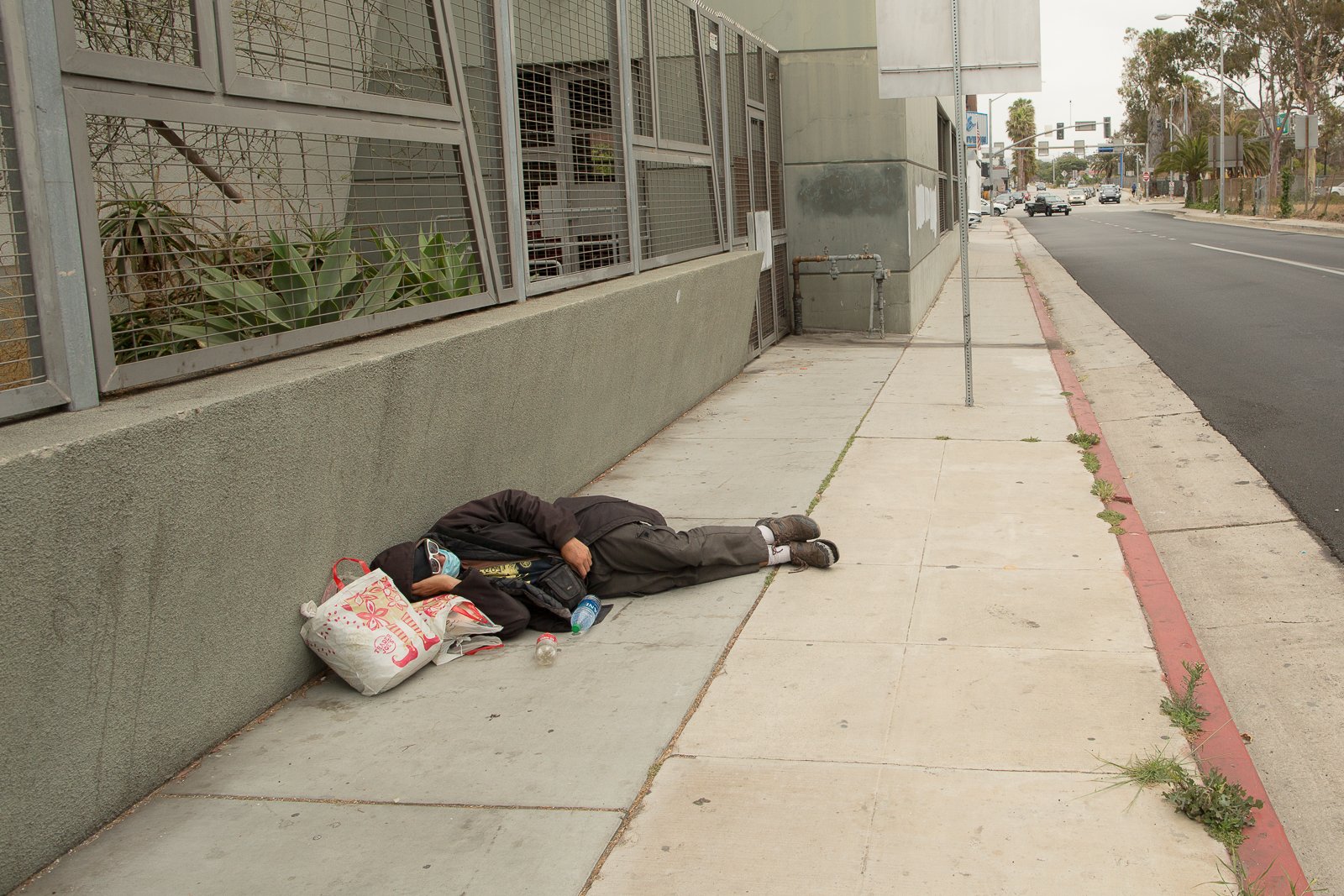 The Route 66 Primer project found its roots in Sonnabend’s previous work at Interstate Magazine. Sonnabend was given the task of documenting America, and more precisely “showing America off to Americans” by the online magazine. Sonnabend then began to travel around the U.S. collecting photos and stories about the citizens. But in 2020, with the emergence of the COVID-19 pandemic, Sonnabend needed to find a new approach to his work, and impassioned, he began to explore new ideas.

“In the summer of 2020, I was getting restless and wanted to continue my photo documentary work focused on America and Americans. Because the pandemic at that time precluded, in my mind, the type of in-person interaction I needed for my “people” photography, I decided to focus on a quintessentially American “place”, and Route 66 quickly came to mind,” Sonnabend continues, “Because of the pandemic, the photographs were initially just of “place” – landscapes. But as vaccines became available and face-to-face meetings seemed reasonable again, I resumed photographing people, too.” 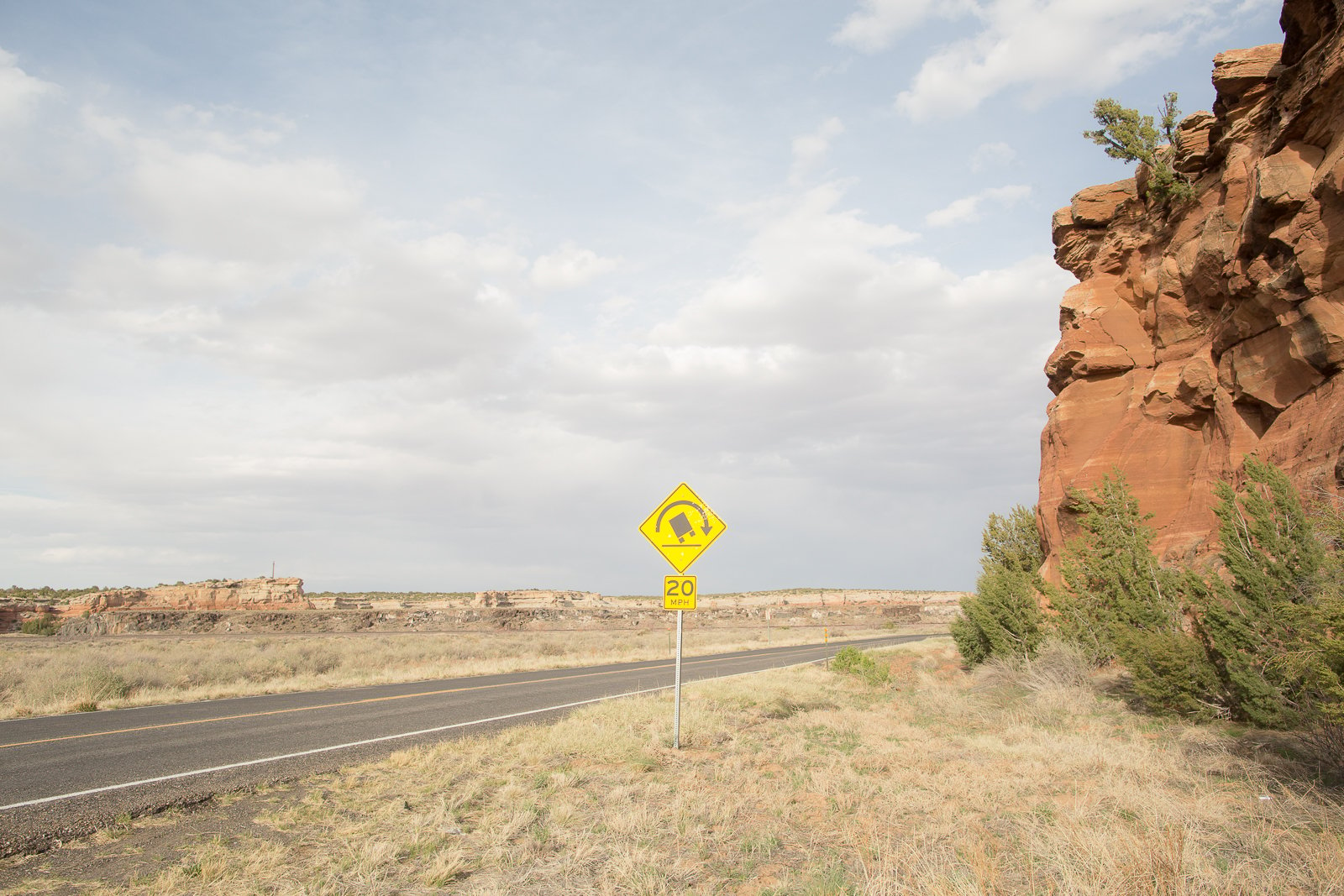 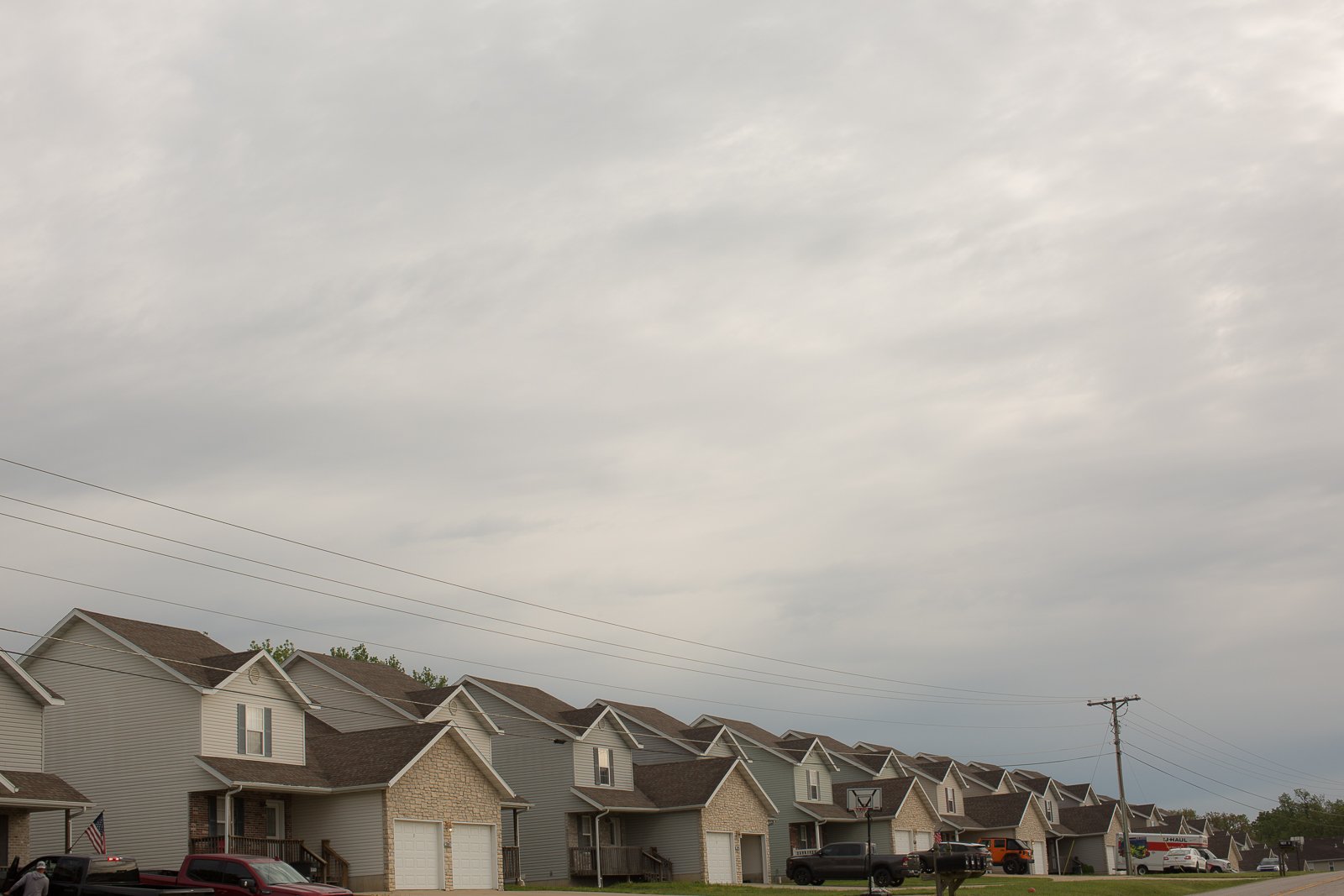 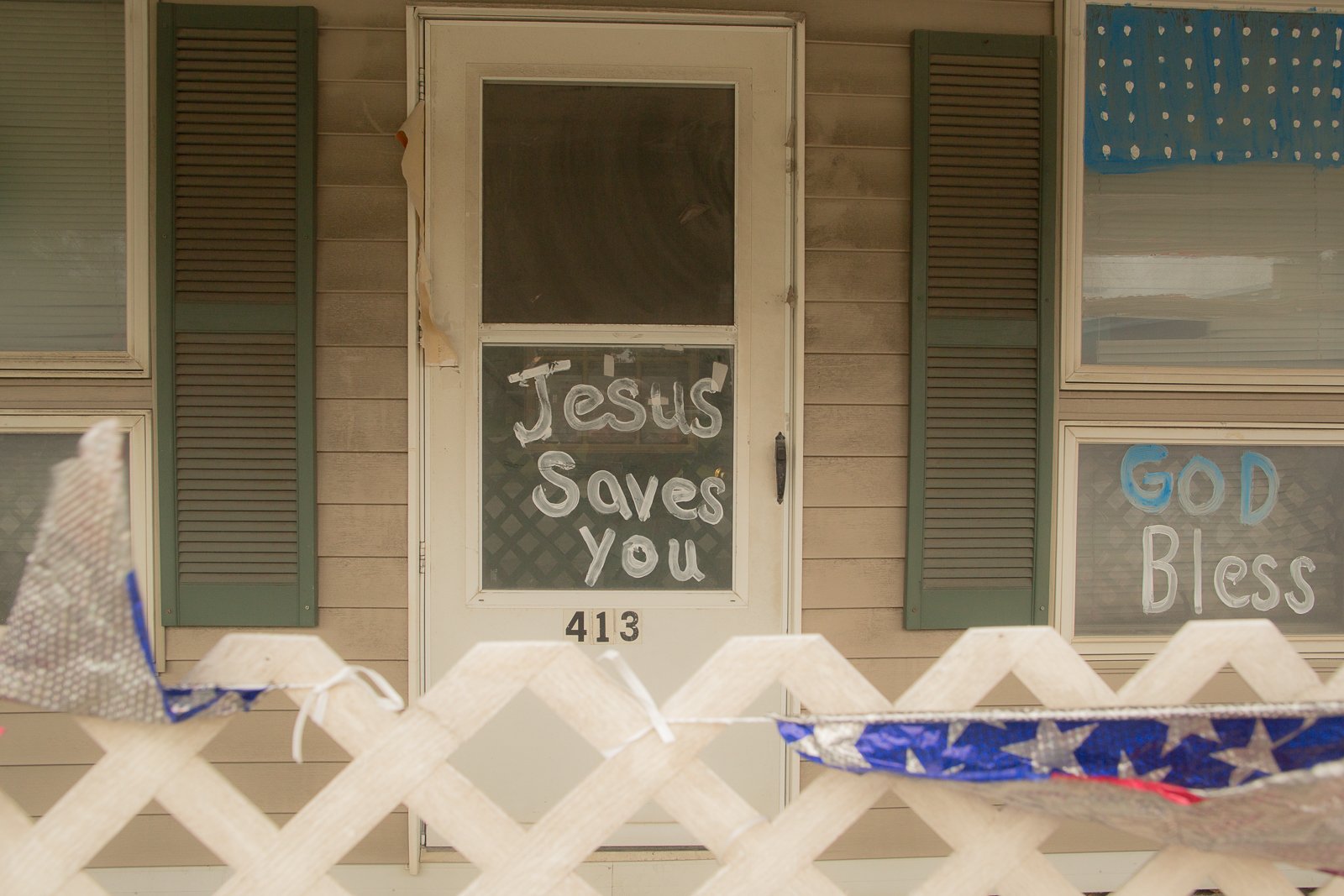 With an ever-fixed vision to create an honest, accurate, and respectful photographic record of present-day America, the documentary photographer prepared to capture the true nature of the roadway and the structures that adorned it.

“I want viewers to walk away from the photos with an understanding that Route 66 today, in the here-and-now, is not a stretched-out Americana-themed attraction or merely a “look where we are” Instagram background. Nostalgia and reminiscence have their place in the human condition, but Route 66 is a real place today, with real people living real lives in a variety of different environments,” Sonnabend says. 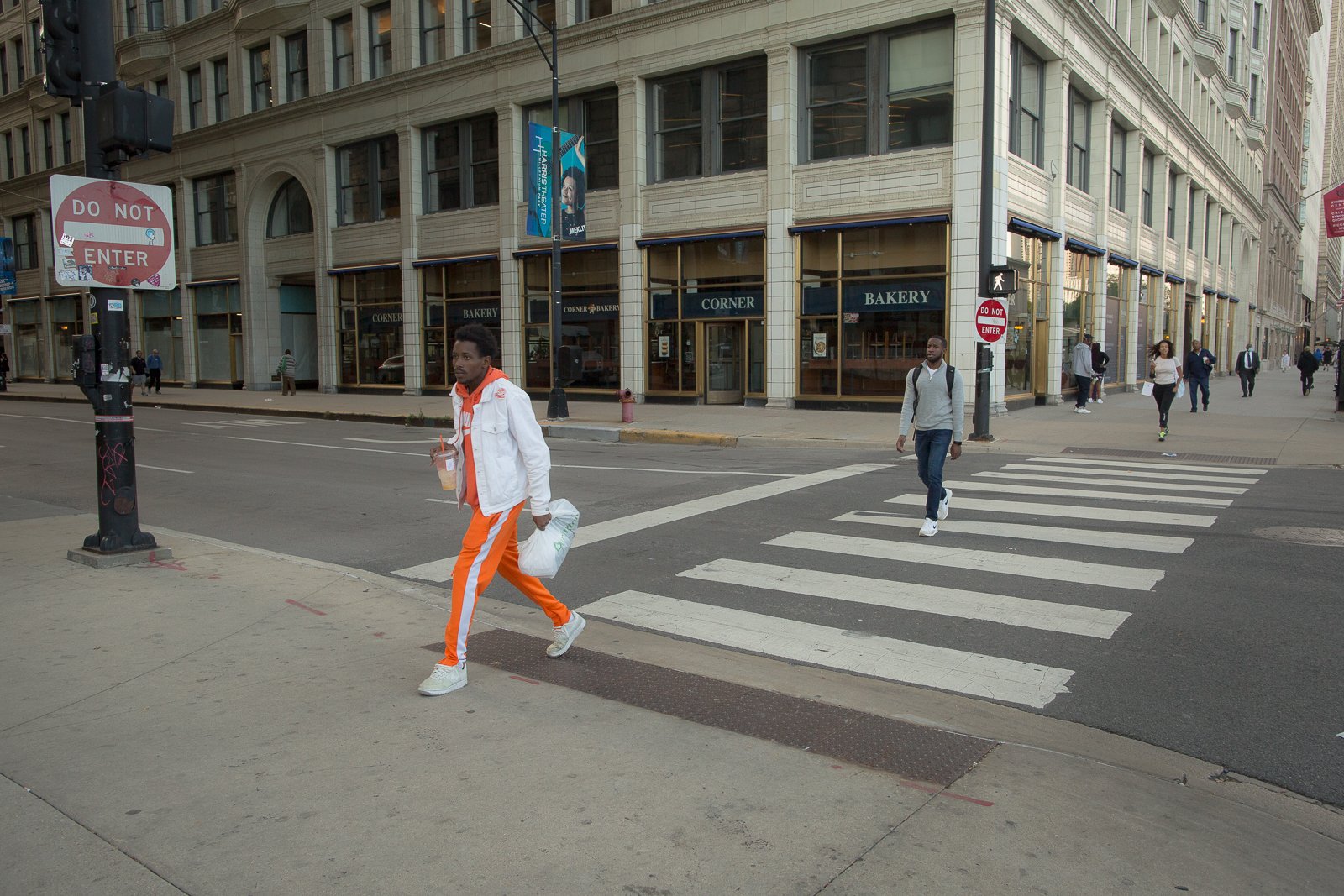 To meet his goals, Sonnabend employed his straightforward methodology of visiting the various communities along the route and following basic ethical guidelines of respecting privacy and having a general openness towards his subjects,

“When I meet people, I am open and up-front about who I am and what I’m doing. Simple, straightforward conversations are my style. You will see that most of my people photos are not candid — they are not hide-and-observe street photography. They are more accurately described as environmental portraiture. So the photos aren’t shot surreptitiously, they are shot having obtained consent from and while interacting with my subjects,” he continues,

“If I ask permission and don’t receive it, I don’t take the photographs. Surprisingly, though, many initial refusals turn to consent after a brief, casual chat – no argument or attempt to convince anyone of anything, just simple person-to-person conversation. It’s wonderful.” 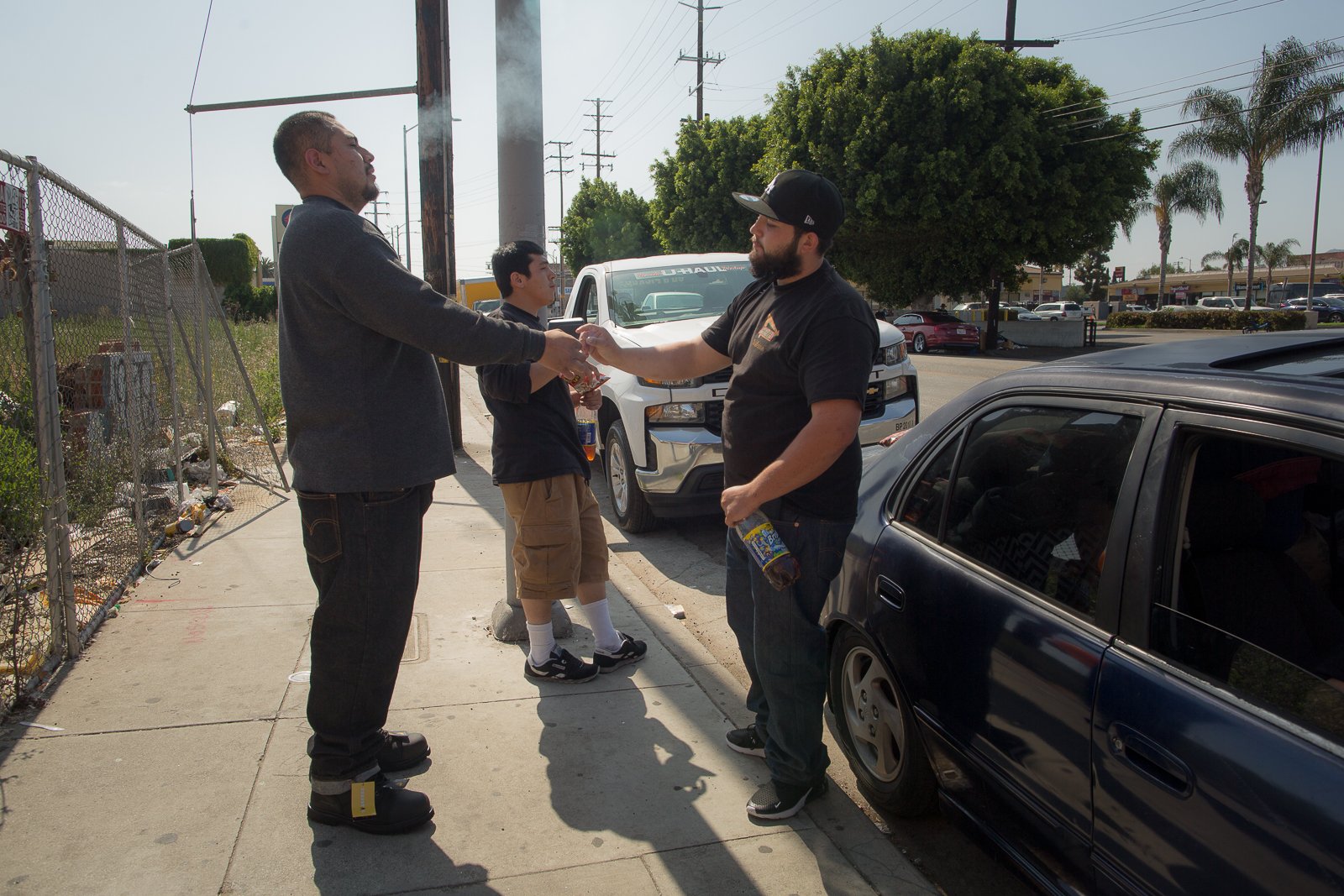 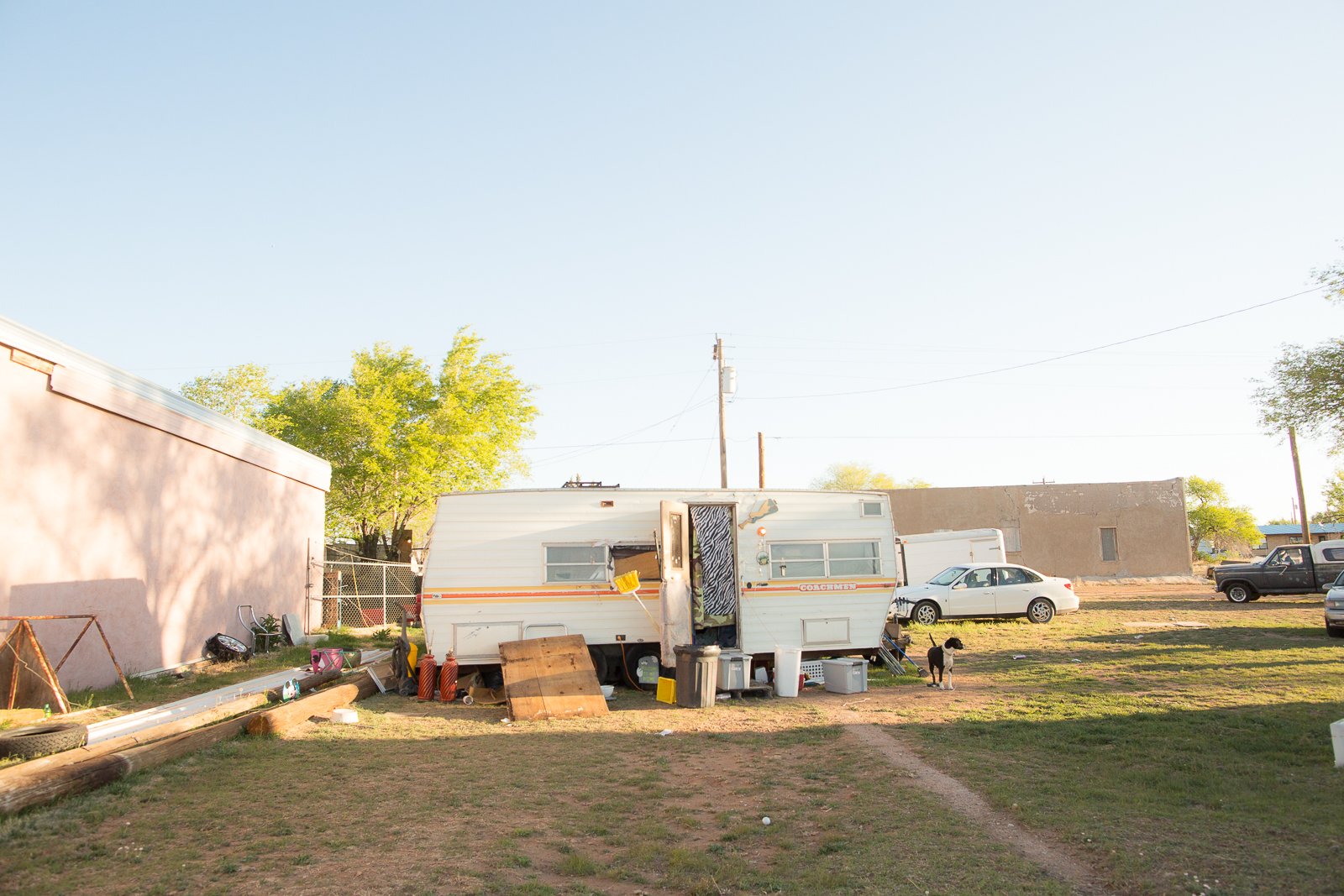 Sonnabend chose to shoot a lot of his work using Canon 5Ds: both the Mark II and Mark III. He also utilized two prime lenses, and Sonnabend tells PetaPixel that most of the photos in Route 66 Primer were shot with a Canon 24mm F1. 4L with a few shots with a Canon’s 50mm 1.2L.

“I favor wide angle because it forces the photographer to engage closely with the subject, bringing the viewer along. The wide-angle photo is more like a view inside the subject than it is a distant voyeuristic view. Not only that, but my environmental portrait technique involves being relatively close to the subject and photographing while conversing. That requires a fairly wide-angle lens.” 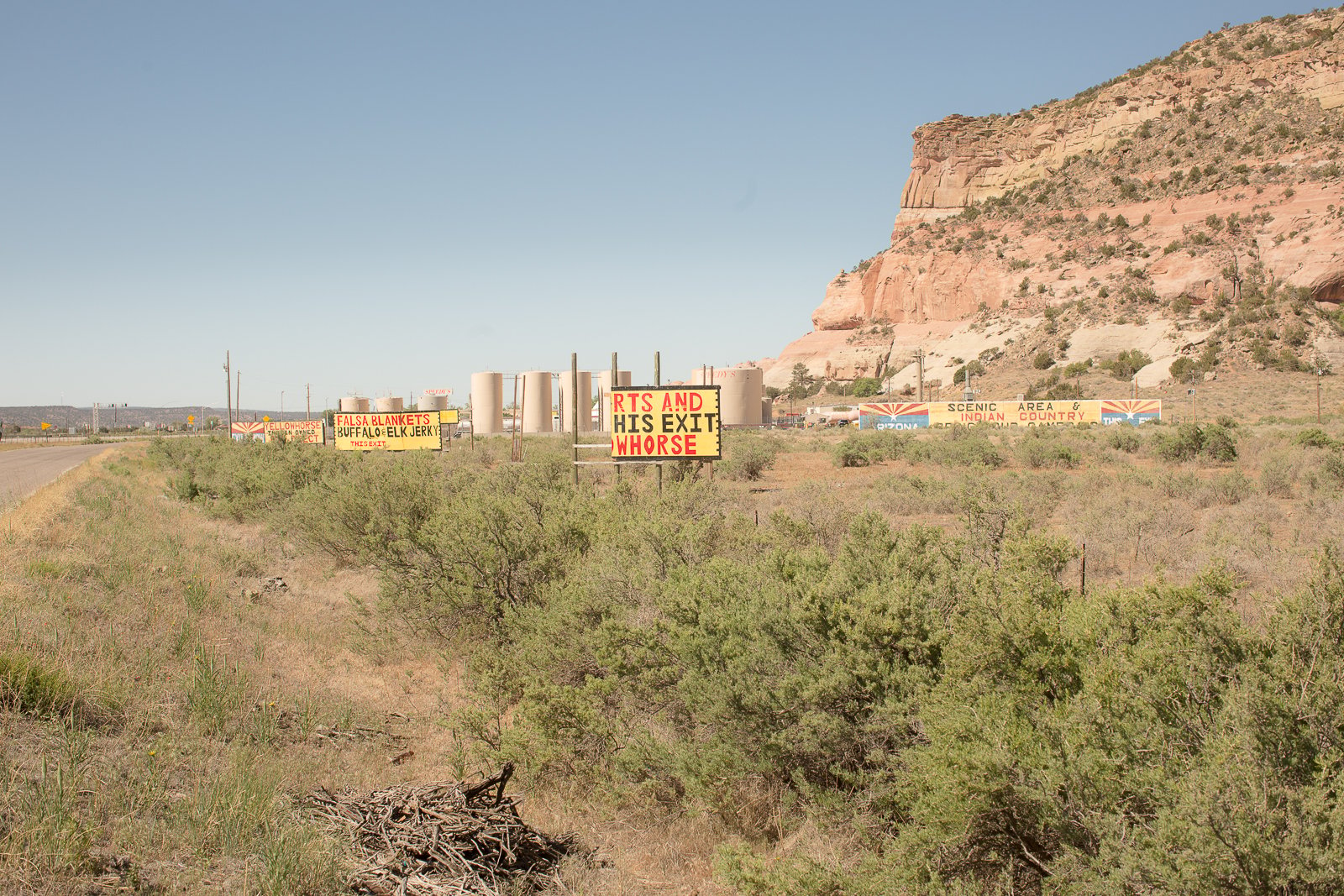 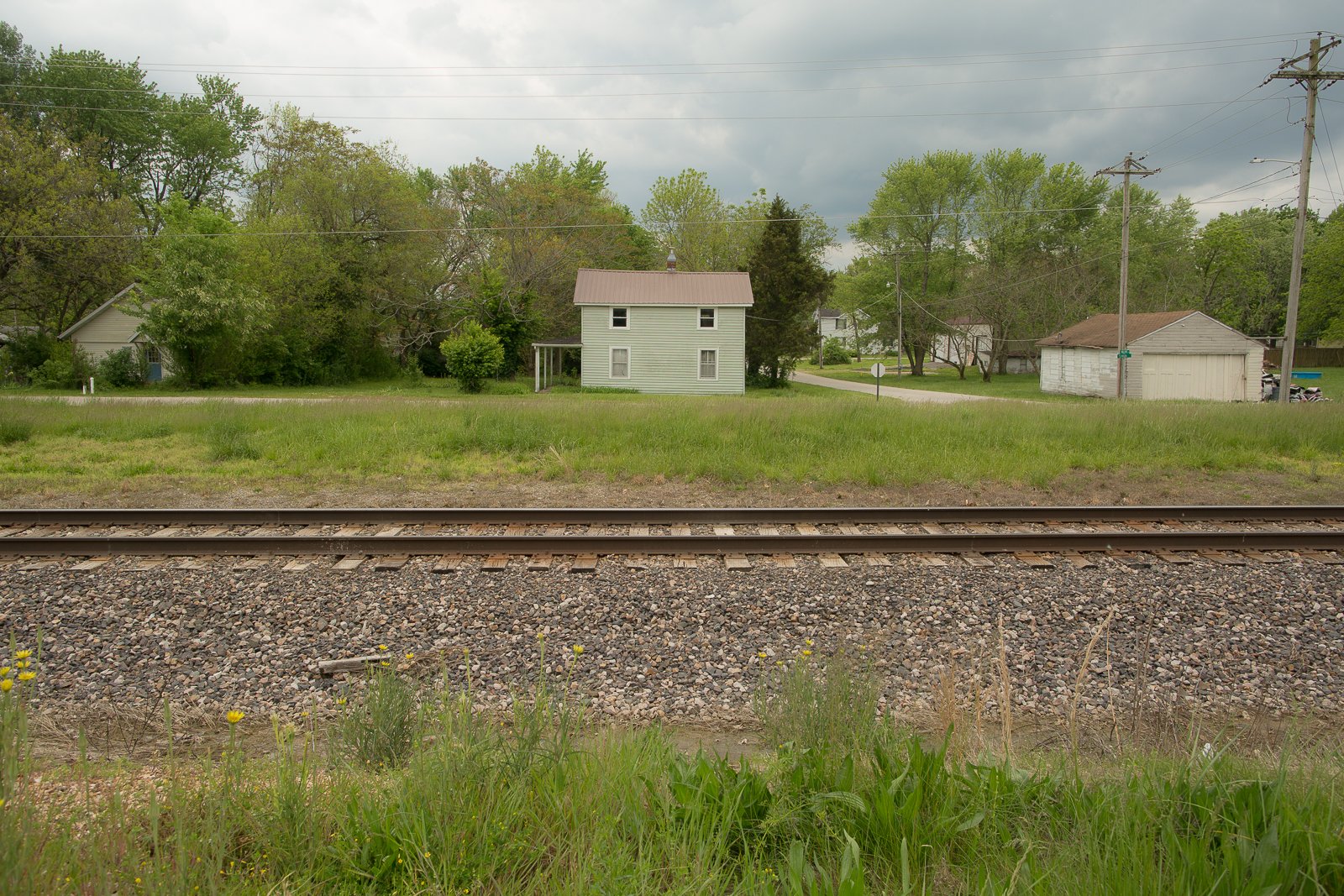 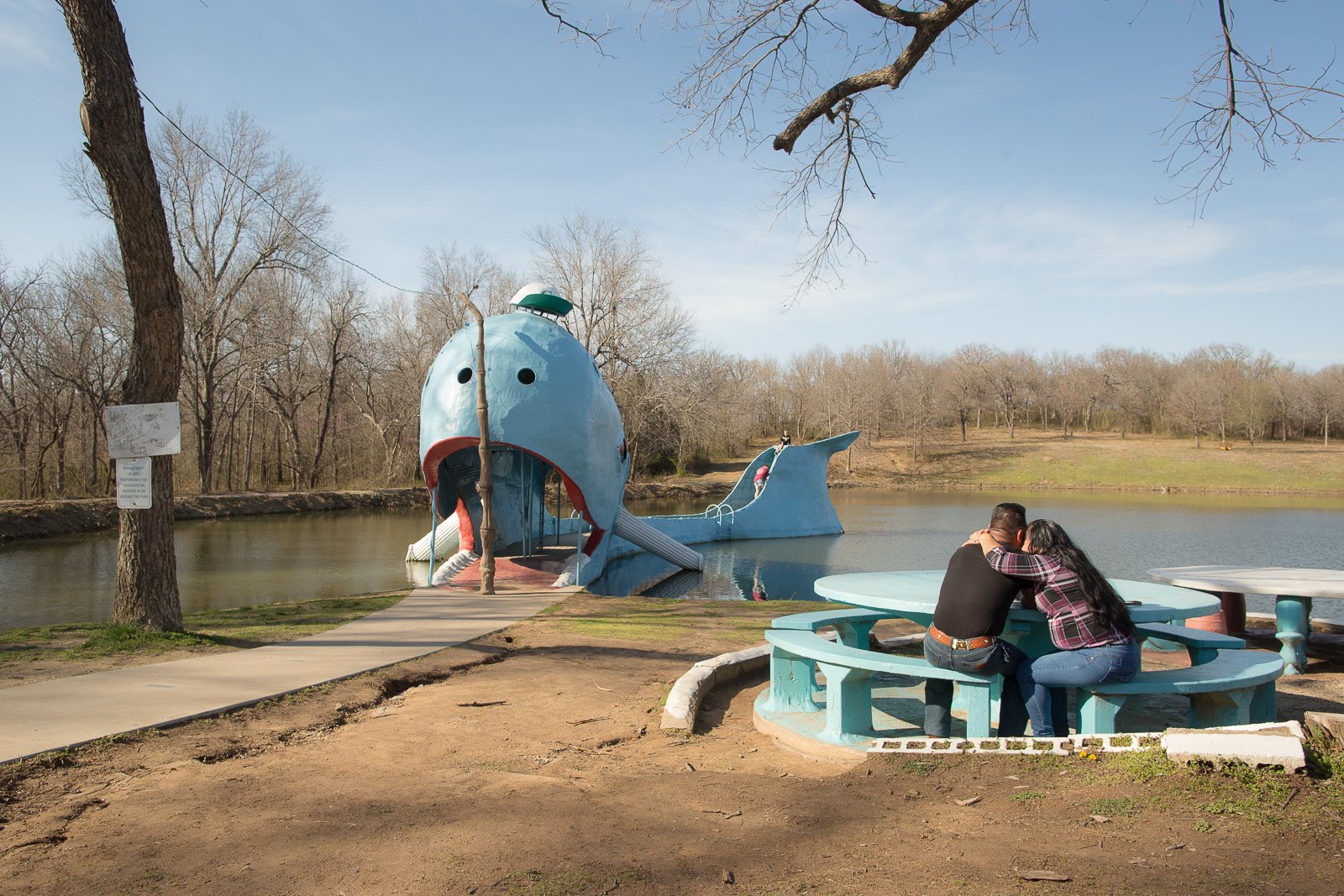 Sonnabend’s images show big cities, rural farmlands, and middle-class suburbia. The project presents viewers with wealth and poverty as well as the new and decaying, while simply allowing them to experience “a microcosm” of America.

Sonnabend answered the question about the things that make a pleasing image.

“I think a satisfying picture has to work on two levels: looking in the photo and looking at it. First, look in on the subject. Does it seem interesting? Are there any action and/or connection? Perhaps there’s some subtle emotion, like solitude or emptiness? The second, looking at is more stylistic. Do the shapes or the lines make the photograph more interesting? Is there any variation in the tone of the photo? […] The question isn’t technical, it’s an emotional reaction to the photo as a whole, apart from the subject matter.” 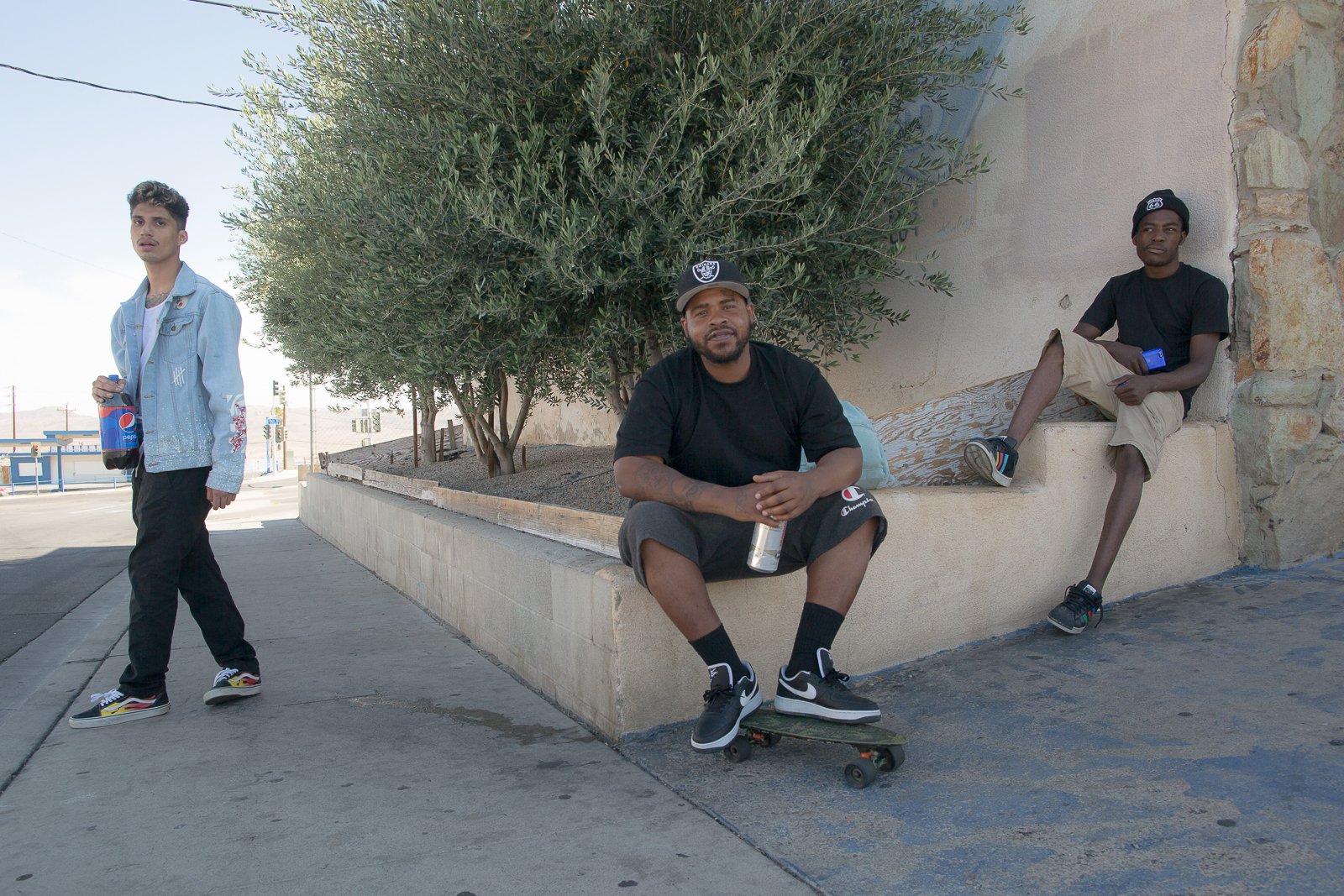 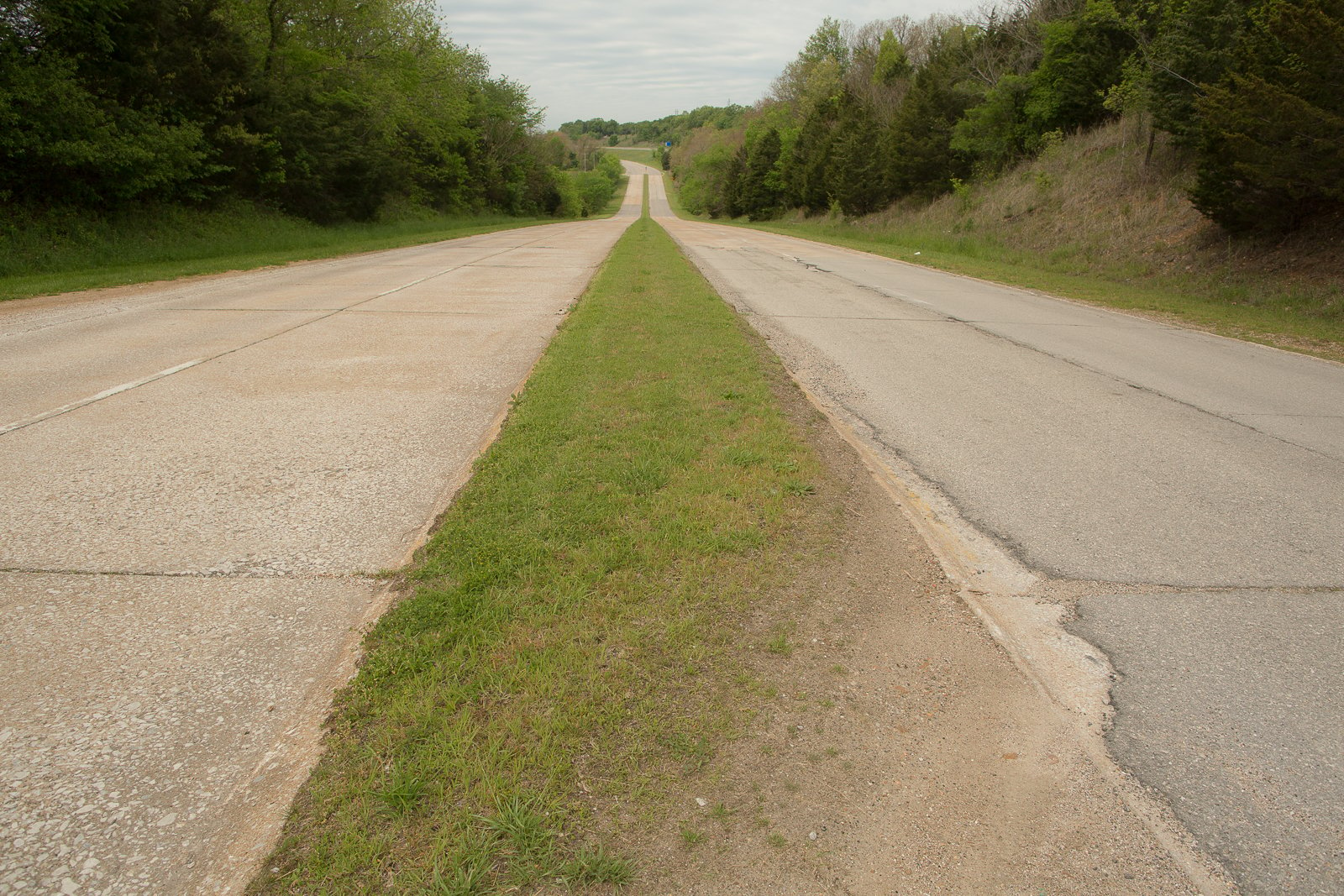 Currently, Sonnabend is preparing for the upcoming release of The Route 66 Primer with the book set to be available in early 2023. In the meantime, Sonnabend is staying curious, open, and hopeful that in his goal to show realistic views of America to Americans, understanding, and acceptance will also increase, 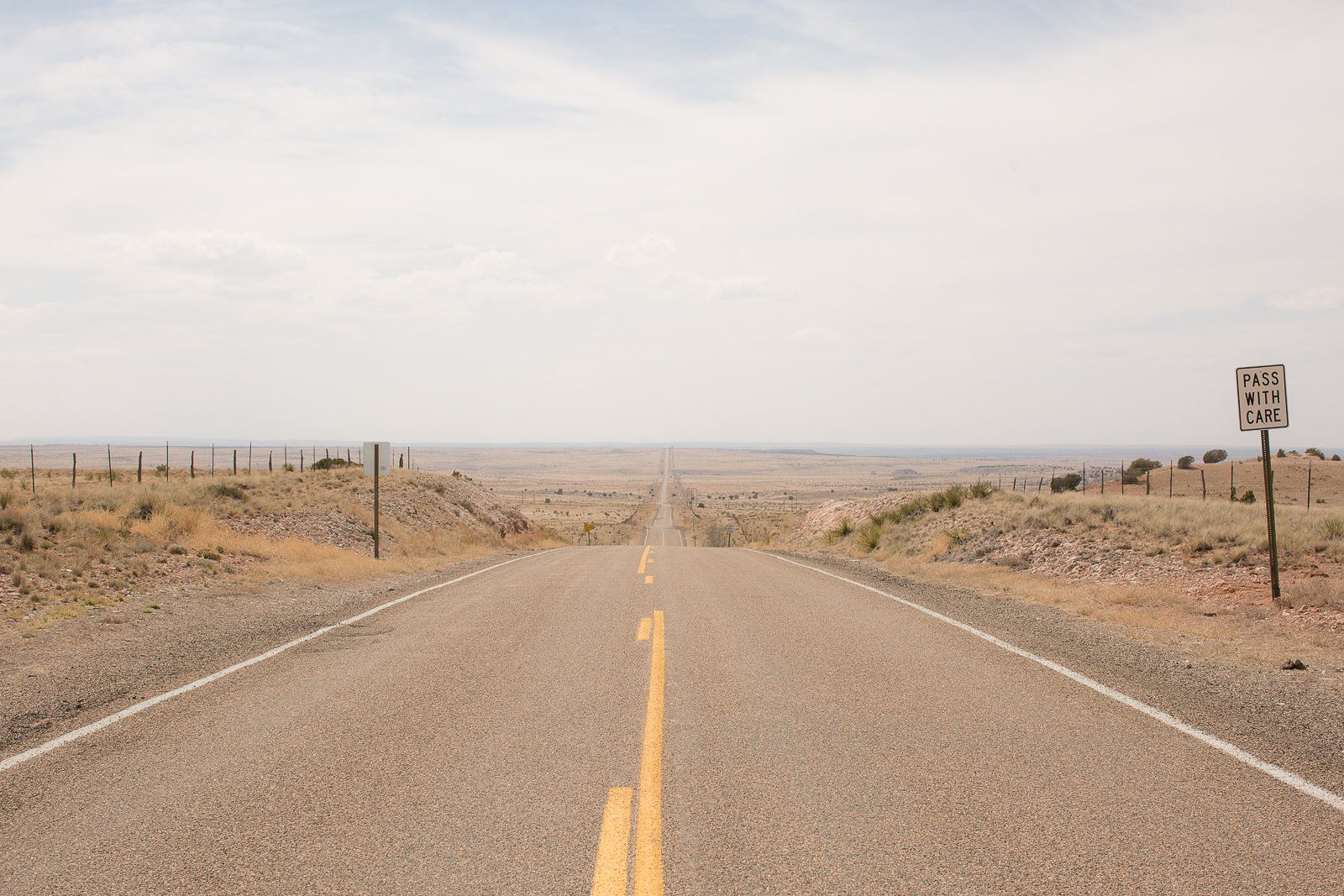 For more from Sonnabend, make sure to visit the book’s website.