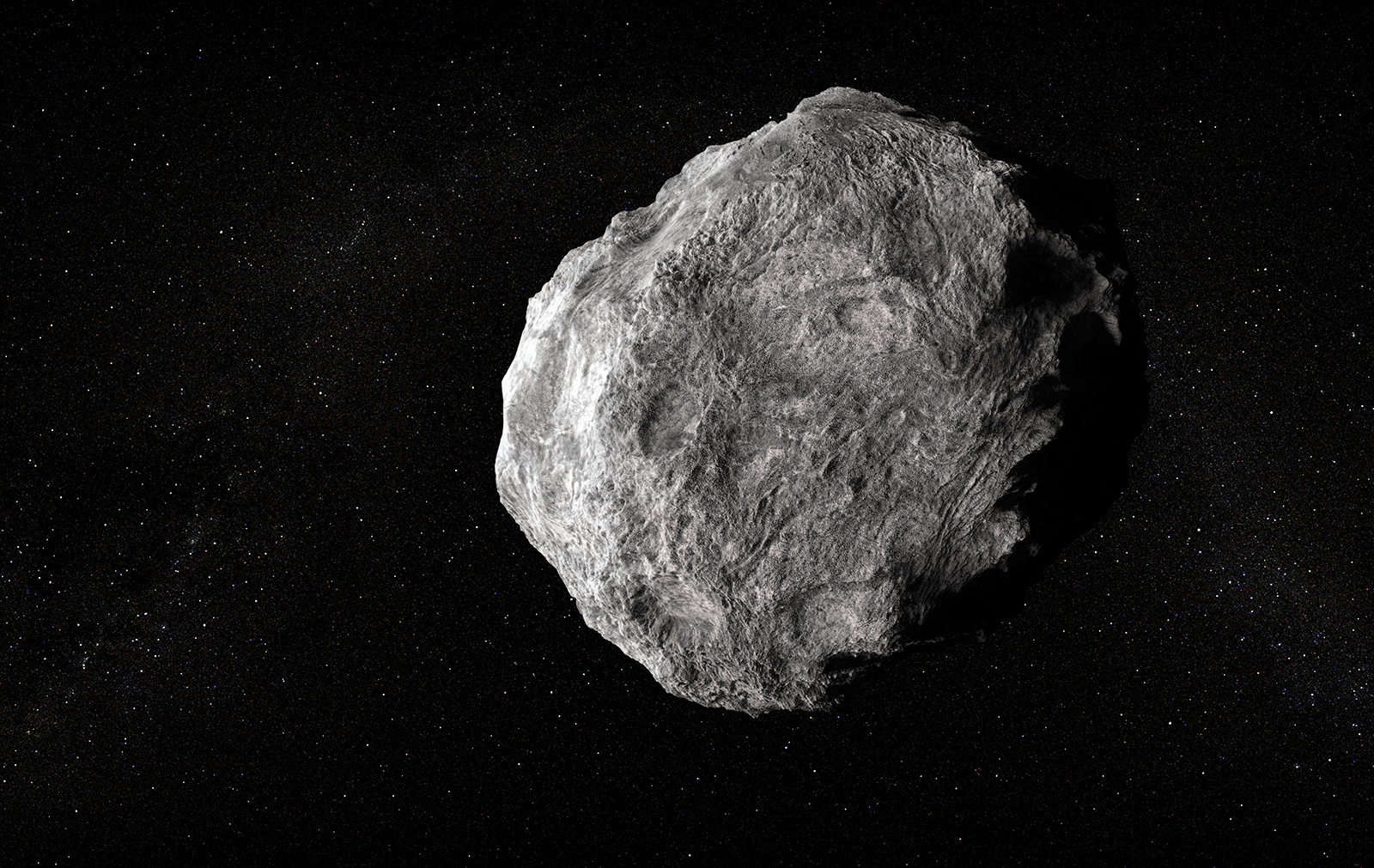 An asteroid will zoom past Earth later this week. The asteroid in question is 2022 OE2 and it was just recently discovered by astronomers back in July. The asteroid is estimated to be around 1,200 feet across, which is roughly as tall as the Empire State Building. It will pass the Earth at a safe distance of around 3. 2 million miles in its orbit around the Sun.

Recently discovered asteroid will zoom past Earth this week

Because the asteroid is so large, any type of collision with Earth would be catastrophic. However, as I noted above, the asteroid is estimated to zoom past Earth around 3. 2 million miles away. NASA’s Center for Near Earth Object Studies, CNEOS announced Wednesday that it was coming within a few million miles. Figures from CNEOS show that it will come within its estimated distance at around 8:23 p.m. ET on that day.

Of course, the size of the asteroid is only an estimate. It is difficult to measure the actual size of an asteroid. Astronomers will rely on the amount of light reflected by an asteroid to measure its size. Because asteroid size is a function of how bright it is. As such, the brightness of 2022 OE2 seems to line up with other asteroids around 1,200 feet across.

The asteroid will travel at a staggering 72,000 miles per hour when it zooms past Earth this week, figures say. That is roughly 40 times faster than the speed of a rifle bullet. (via Newsweek)

Near-Earth objects, or NEOs have become a huge point of discussion in the space community. That’s because there are now more than 29,000 near-Earth objects that we know of. And it’s possible that there are thousands more out there. These objects are often asteroids, but astronomers often title anything that passes within 30 million miles of our planet’s orbit as an NEO.

When this new asteroid zooms past Earth later this week, it will pass over three million miles away. Although it is safe to travel this distance, the space agencies have taken precautions in case an asteroid that size finds its way towards Earth. Both NASA and the Chinese space agency are working on asteroid redirection systems, which could change the path of asteroids by smashing spacecraft into them.

The post An Empire State Building-size asteroid is heading past Earth this week appeared first on BGR.