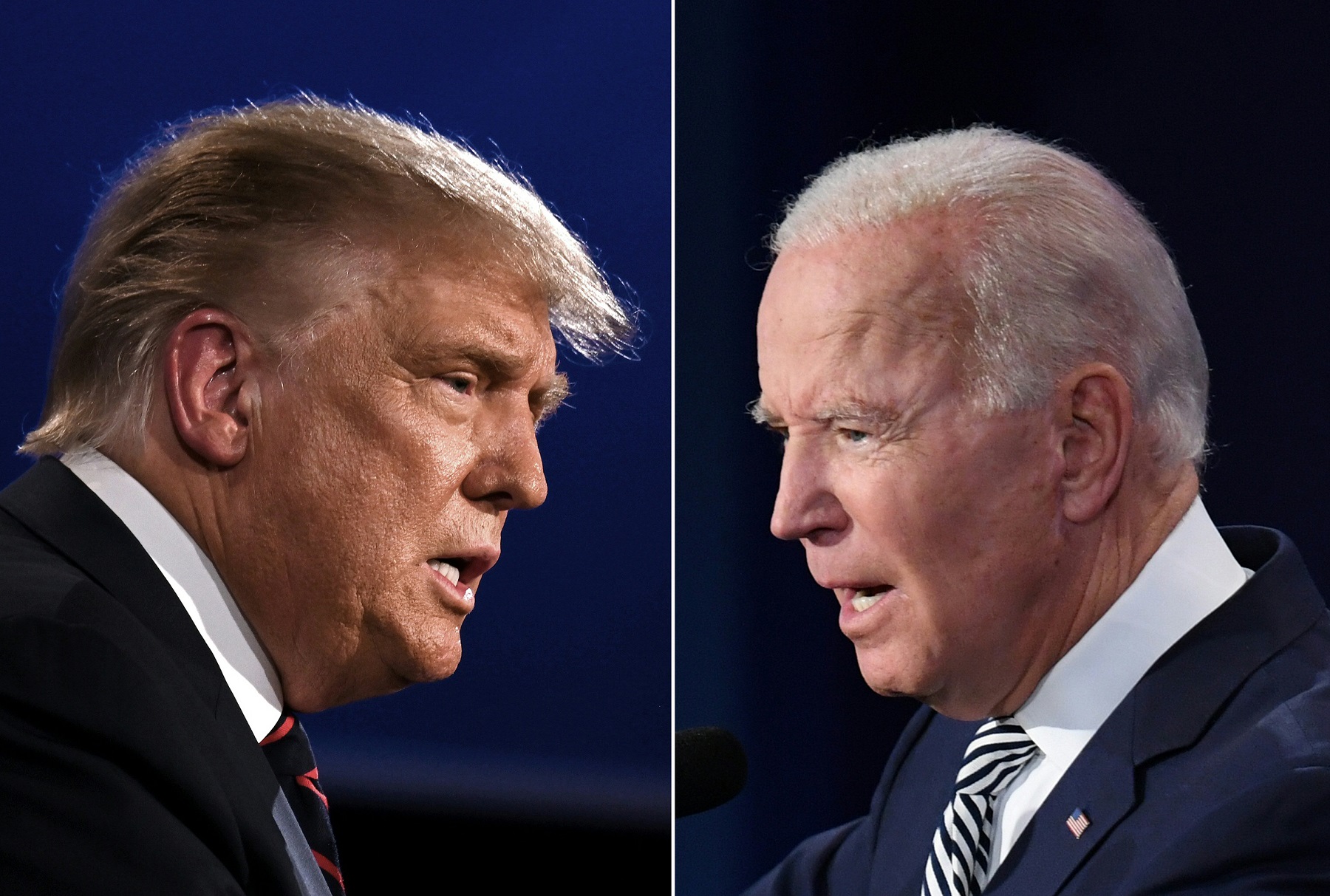 Effective August 16 this year, the IRA included cuts to the costs of certain services and items such as in the areas of prescription drugs, health care and energy. It was also described by the White House as “the most aggressive action on tackling the climate crisis in American history,” funneling $391 billion into that area.

Among other things, the legislation will aim to expand tax credits for energy-efficient buildings and electric vehicle charging infrastructure, and also establish provisions for American-made equipment for clean energy production.

The act was introduced at a time when Russia’s invasion of Ukraine has disrupted energy markets, producing price spikes like those seen in the 1970s.

While this has the potential to accelerate the transition to clean and renewable energy, it could also push countries back towards domestic fossil fuel sources to reduce reliance on Russia at a time when the climate crisis is only set to worsen.

Historically the U.S. has struggled to pass major climate bills, with Biden’s Build Back Better bill failing to pass in December 2021 due partly to objections from West Virginia Democratic Senator Joe Manchin. Political bickering aside, institutional blockades are also a threat to U.S. climate efforts.

Jonas Meckling, associate professor of energy and environmental policy at the University of California, Berkeley, and Jared Finnegan, lecturer in public policy at University College London in the U.K., are two of the authors behind a report on global energy transitioning.

Meckling and Finnegan told Newsweek: “What we find in our study is that, because of their institutions, countries like the U.S. have a difficult time adopting energy reforms that impose direct costs on businesses and households because they can neither insulate policymaking from political opponents nor offer them compensation.

“It was the case in the 1970s when the U.S. tried and failed to transition away from oil and it has been the case since the 1990s as the country has tried and failed to transition away from fossil fuels. The subsidies approach—all carrots, no sticks—fits better with the realities of U.S. politics and for this reason, it [the IRA bill] passed when all previous attempts failed.”

Part of the bill’s success was that Biden has the advantage of being the president. The concern for him will be what will happen to the bill if the Republicans get back into power.

“There is a long history of policy reversal in the U.S. We should expect Republicans to try to overturn or weaken many of the key elements of the Inflation Reduction Act,” Meckling and Finnegan said. “In they are successful, we’ll see much less than $391 billion in investments and many more carbon emissions.

“Republicans have, by and large, been a party of preventing action on clean energy and climate since the 1990s. And they continue to do so today. They are, instead, the party of fossil fuels.

“The energy transition has become a highly partisan issue in the polarized political climate. We can expect the Democrats to keep pursuing it and the Republicans to keep obstructing it.”

This was clearly seen during Donald Trump‘s presidency when he withdrew the U.S. from the Paris Agreement and tried to boost fossil fuel production while attacking wind power. “I know windmills very much, I have studied it better than anybody,” he said in a speech at the conservative Turning Point USA conference in December 2019. “A windmill will kill many bald eagles.”

Trump’s presidency was effective in achieving its aims of stalling a change to clean energy. At the same time, Biden’s presidency has made a big step towards such a transition with the IRA.

Before a potential Republican government enters power as soon as November 2024, the hard work of turning $391 billion into infrastructure such as transmission lines and electric vehicle charging infrastructure will need to begin.

The post America’s Energy Crisis and the Eternal War That Dems and GOP Are Locked In appeared first on Newsweek.