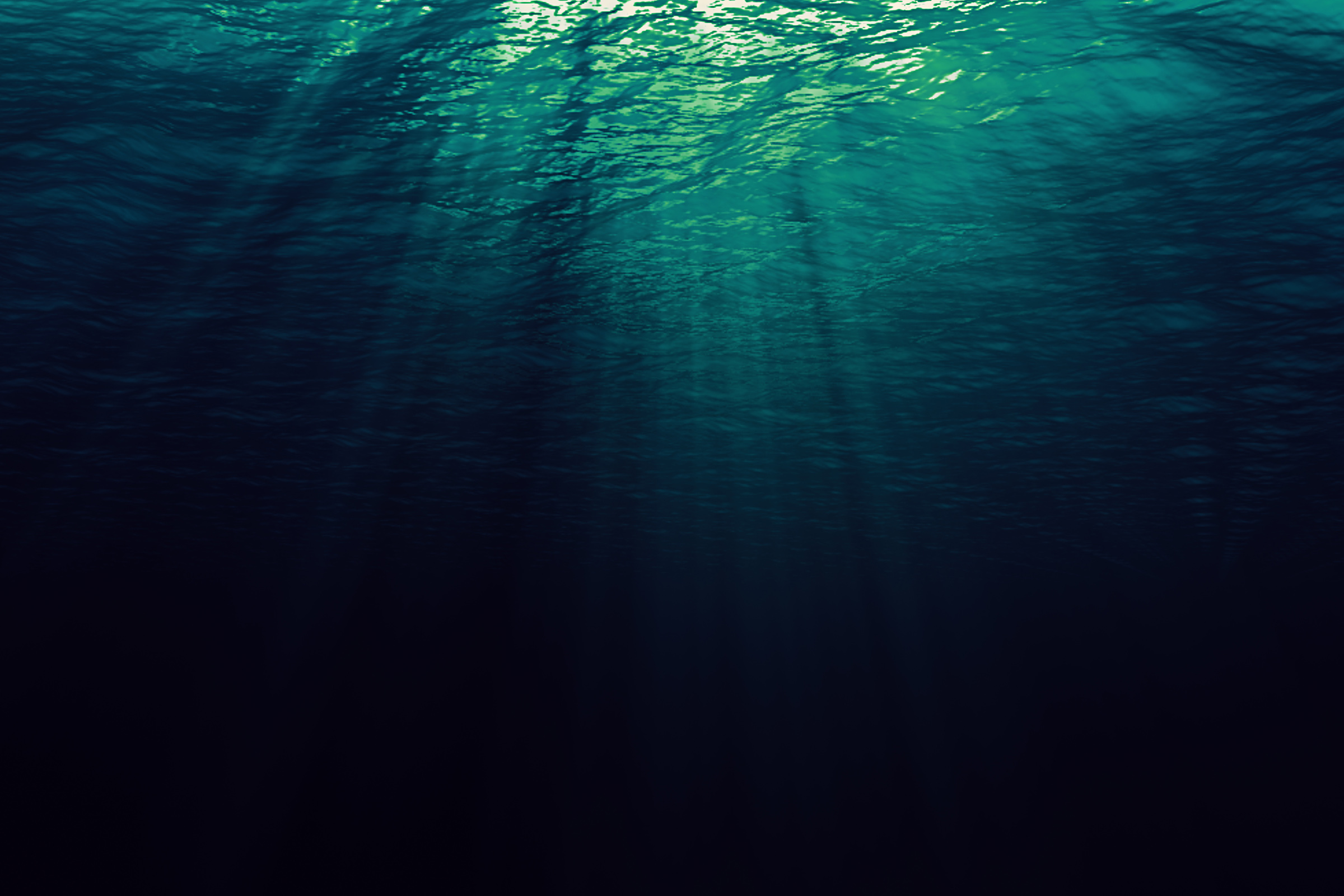 Alien tech could be on Earth already. That’s at least what some astronomers believe. Astronomers have estimated that the meteor, which was approximately two feet in length, crashed into Earth eight years ago. It exploded and became tiny meteorites that then crashed into the South Pacific Ocean.

Now, one astronomer by the name of Avi Loeb seems to think that this meteorite could have been alien tech.

Could an interstellar meteor hide alien tech? The question of the meteor has been a topic of discussion among many astronomers ever since it crashed into Earth’s atmosphere. As the NPR reports, many believe that the object comes from interstellar space. This would render it the first Interstellar Object in terms of size and ability to affect the Earth. Loeb thinks the meteorite may be an alien technology, deposited here by Earth because of possible origins.

CNEOS 2014-01-08 is the official name of the meteor. And, as I noted above, it was first detected in 2014, thanks to satellites built to monitor our sky. In 2019, a study led by undergraduates studying astrophysics suggested that the object came from interstellar space. And from there, the theories only grew, including the birth of the theory that alien tech now awaits discovery on Earth.

Loeb says that the meteor was moving at around 40 kilometers per second when it slammed into the lower atmosphere and exploded. It is most likely that the meteor wasn’t bound by our Sun. This would explain why there was a belief it originated from outside our solar system. In April, U.S. Space Command sent a memo that seemed to confirm this theory.

5/ From the @AsteroidWatch tabletop exercise earlier this year, we learned that as long as the simulated asteroid was in the space domain, #USSPACECOM was the supported combatant command within the @DeptofDefense.

With the theory that it came from interstellar space seemingly confirmed, this only gave room for even more theories to grow. Loeb will now launch an expedition to recover pieces from the South Pacific Ocean’s meteorite. This expedition will cost roughly $1. 5 million, and Loeb hopes it will prove that alien tech exists on Earth.

But, as I noted above, many others are skeptical that this expedition will lead to any confirmations of that hypothesis. They believe the existence of the meteor can be explained with more natural explanations. In fact, some of them aren’t even sure it came from outside our solar system.

Regardless of the outcome, Loeb’s Expedition will give some clues, at most about the origin of this meteor. Although I doubt it will prove that alien technology exists on Earth, the final results of Loeb’s expedition will be revealed. This expedition and NASA’s UFO study team could possibly provide some intriguing data for scientists to dig into further.

The post Alien tech could be hiding at the bottom of the ocean appeared first on BGR.