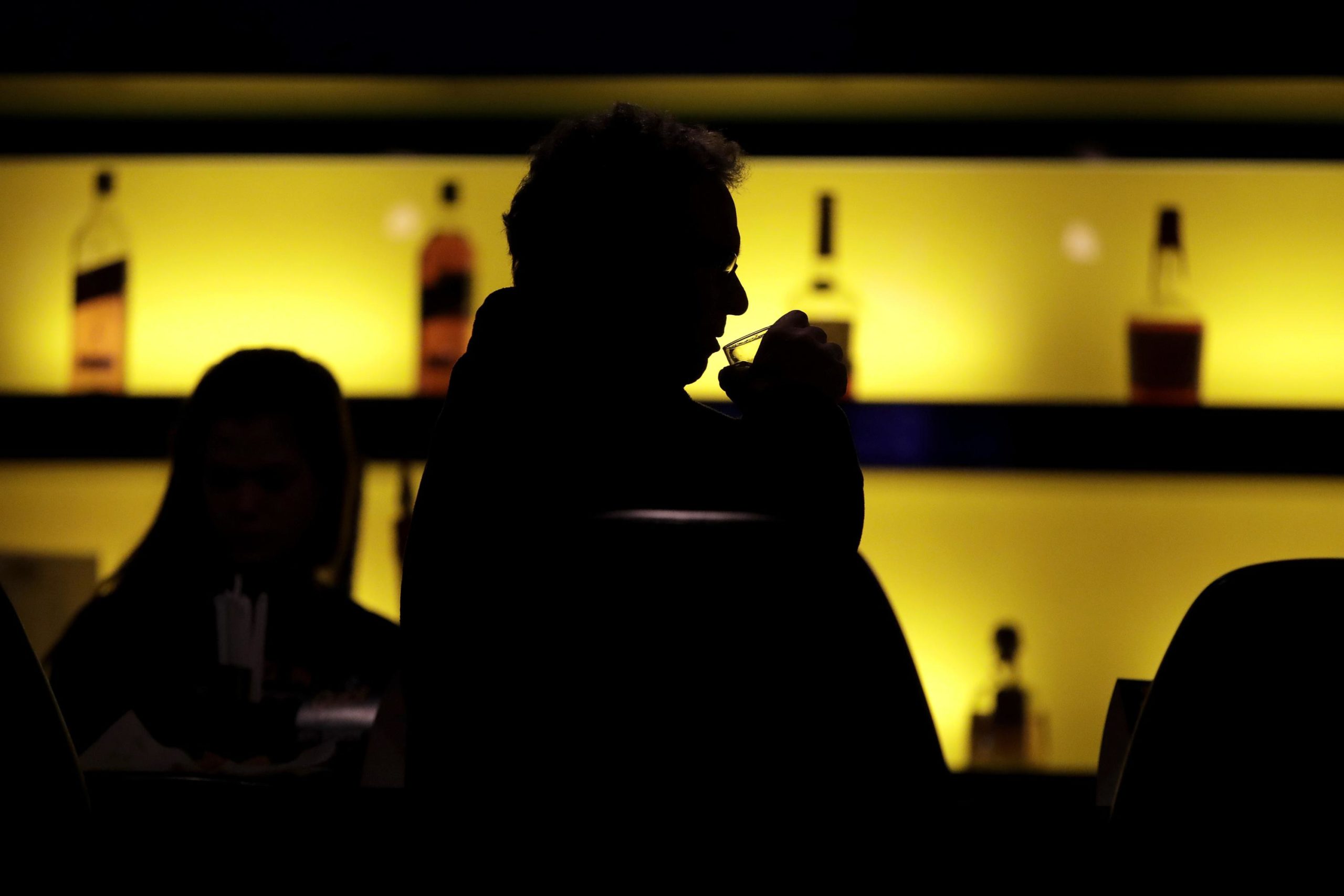 NEW YORK — The rate of deaths that can be directly attributed to alcohol rose nearly 30% in the U.S. during the first year of the COVID-19 pandemic, according to new government data.

The Centers for Disease Control and Prevention had already said the overall number of such deaths rose in 2020 and 2021. Two reports from the CDC this week provided further details on which groups have the highest death rates and which states are seeing the largest numbers.

“Alcohol is often overlooked” as a public health problem, said Marissa Esser, who leads the CDC’s alcohol program. “But it is a leading preventable cause of death.”

A report released Friday focused on more than a dozen kinds of “alcohol-induced” deaths that were wholly blamed on drinking. Alcohol-related liver and pancreas disease, as well as withdrawal, are just a few of the many causes. There were more than 52,000 such deaths last year, up from 39,000 in 2019.

The rate of such deaths had been increasing in the two decades before the pandemic, by 7% or less each year.

Such deaths are 2 1/2 times more common in men than in women, but rose for both in 2020, the study found. The rate continued to be highest for people ages 55 to 64, but rose dramatically for certain other groups, including jumping 42% among women ages 35 to 44. The second report was published in JAMA Network Open earlier this week. It examined a larger range of deaths linked to alcohol, including suicides and falls, as well as other causes, like motor vehicle accidents and car crashes.

More than 140,000 of that broader category of alcohol-related deaths occur annually, based on data from 2015 to 2019, the researchers said. CDC researchers say about 82,000 of those deaths are from drinking too much over a long period of time and 58,000 from causes tied to acute intoxication.

Excessive drinking is associated with chronic dangers such as liver cancer, high blood pressure, stroke and heart disease. Drinking by pregnant women can lead to miscarriage, stillbirth or birth defects. And health officials say alcohol is a factor in as many as one-third of serious falls among the elderly.

It can also pose a danger to other people through alcohol-fueled violence or drunken driving. According to surveys, more than half of the alcohol consumed in America is from binge drinking.

Even before the pandemic, U.S. alcohol consumption was trending up, and Americans were drinking more than when Prohibition was enacted. But deaths may have increased since the COVID-19 pandemic began for several reasons, including people with alcohol-related illnesses may have had more trouble getting medical care, Esser said. She said that research shows that there are steps that can be taken to decrease alcohol consumption. This includes increasing taxes on alcohol and restricting where alcohol is purchased.