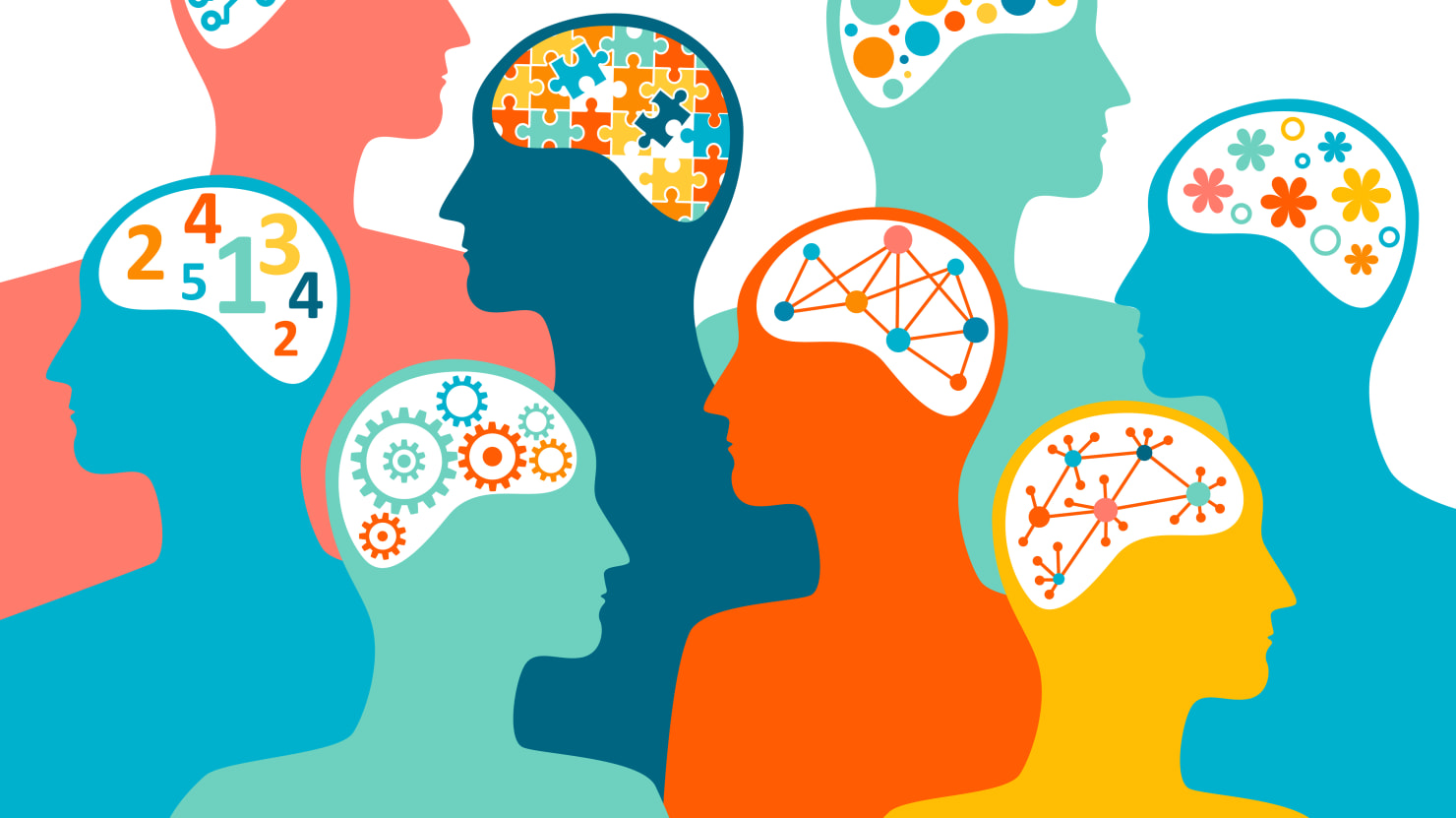 We’ve come a long way in our understanding of autism since it was first used as a clinical description in 1943. Scientists have identified some of the genes that seem to play a role, and have developed therapies that can improve an autistic individual’s quality of life. Despite these crowning achievements, modern science has only uncovered the tip of the neurodevelopmental disorder’s iceberg. For instance, scientists still haven’t mapped out all the parts of the brain affected and how these structural differences give rise to a myriad of symptoms and behaviors.

A major challenge standing in the way is autism itself–there’s a mountain of individual variation when it comes to the disorder’s underlying biology. However, one group of neuroscientists is aiming to find all the dots in the autistic brain and connect them with a bit of help from AI.

In a paper published Thursday in the journal Science, researchers at Boston College have used machine learning–a type of AI that learns and improves from experience–to identify what sorts of anatomical variations in the brain are due to autism versus other factors like age or gender.

“It’s a technological innovation,” James McPartland, a clinical psychologist and autism researcher at Yale University who was not involved in the study, told The Daily Beast. “It’s really hard to pick out what the autism signal is in lots of [noisy data]. The more ways you can meaningfully parse out that noise, the more power you’re going to have to detect signals that are meaningful in understanding the neuroscience of autism.”

When it comes to the neuroscience of autism, there’s been this move toward precision medicine where the disorder’s diversity could be categorized and defined based on shared symptoms, Aidas Aglinskas, neuroscientist Boston College and the new paper’s lead author, told The Daily Beast.

“[There’s] this popular idea in precision medicine to try and find subgroups of autism–let’s say autism A and autism B–and maybe they’re characterized by different symptoms,” said Aglinskas. “That would be informative by itself because you could then think different treatments work better for group A or B. Instead, what we saw, surprisingly, was that the sheer amount of variability was larger than could be captured by these individual subtypes.”

To unearth this immense brain variability, Aglinskas and his colleagues studied and compared functional MRI scans between autistic and non-autistic individuals, taken from the Autism Brain Imaging Data Exchange (ABIDE). The Boston College group’s AI learned to sift away common neuroanatomical variations all brains share (like those related to age and gender) and identified areas in the brain that appear to be associated with autism.

“[Our machine learning] highlighted a large number of brain regions, a lot of which were associated with known autistic symptoms,” said Aglinskas. “So things like the areas in the brain involved in social cognition, thinking about others, motor and sensory cortices, and areas in language.”

McPartland said these findings are a great first step in mapping out the autistic brain and creating a more granular roadmap for future research. But he cautioned that this study, while cutting-edge, doesn’t have any immediate clinical applications largely because of the current lack of treatments that target a specific part of the brain.

“No matter how much we understand about a potential neuroanatomical difference, we as clinicians working with neuroscientists have a long way to go before we’re in a place where we can say, ‘Aha, there’s a difference structurally in this brain region and this is how we can be helpful,'” said McPartland.

Aglinskas agreed and acknowledged that going forward, his team wants to include a wide range of brain measurements, like an electroencephalogram which captures the brain’s electrical activity, and genetic data to see if those complement what their AI found or possibly provide a new perspective.

While using machine learning to crack the black box of autism is still a work in progress, Aglinskas is hopeful it could be immensely valuable and maybe more clinically impactful for other neurological disorders in need of more nuanced understanding.

“Variability is something that is especially pronounced in autism, but it’s not, by far, the only heterogeneous disorder,” he said. “[There is] attention deficit disorder or depression where there’s a lot of variability there. These methods can be readily applied to study variability in those domains as well.”

The post AI Machine Learning Reveals How the Brain’s Anatomy Changes With Autism appeared first on The Daily Beast.