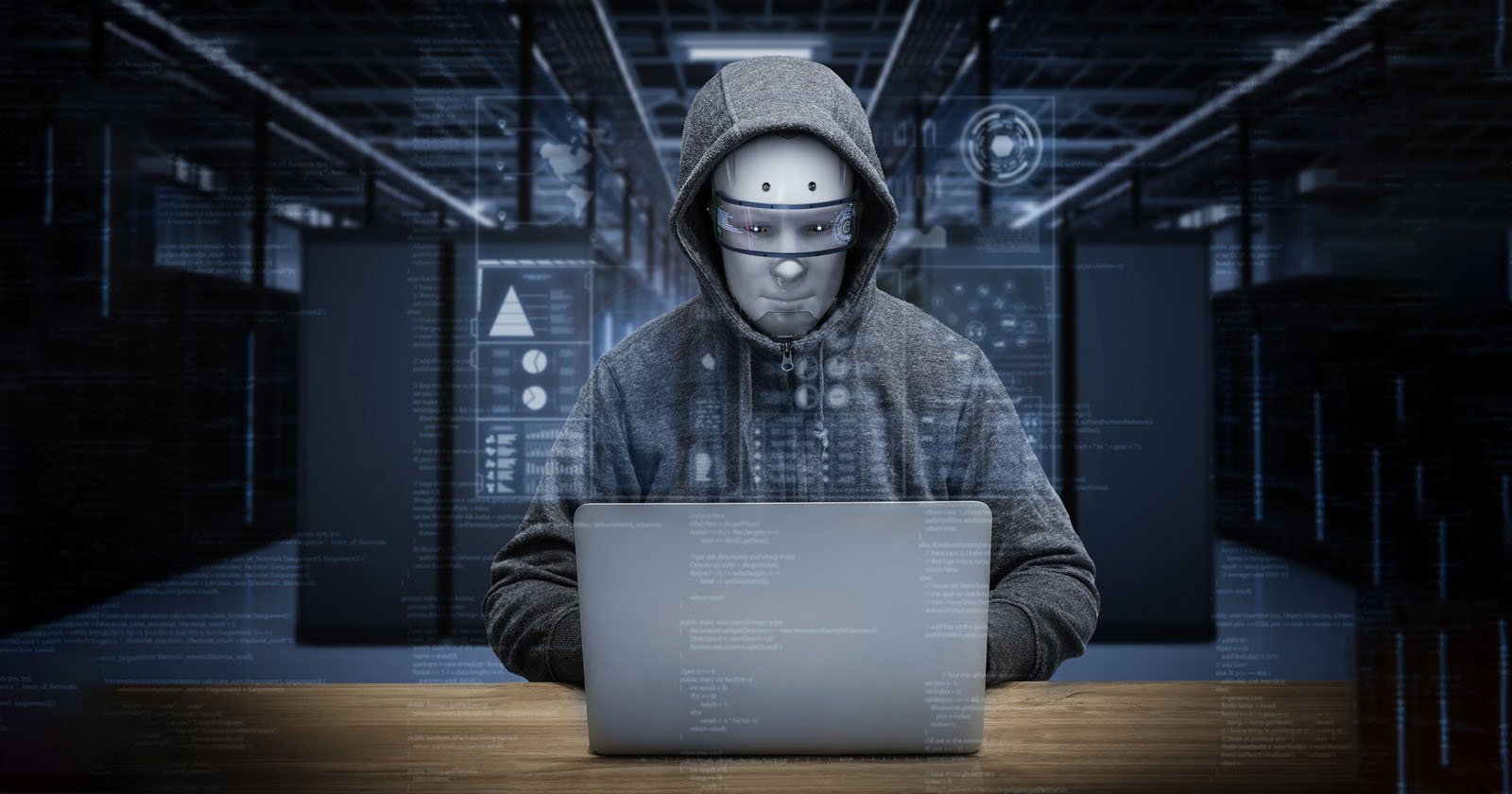 To train these systems, each AI tool is fed millions of images. DALL-E 2, for example, was trained on approximately 650 million image-text pairs that its creator, OpenAI, scraped from the internet.

Now, the companies behind these technologies haven’t said as much, but to train these machines it doesn’t seem likely that millions of copyrighted images weren’t used to inform the AI’s learning.

PetaPixel reached out to OpenAI and asked if it only used public domain and creative commons images, but the company did not respond to our requests as of publication.

However, the company has previously declined to publicly disclose the details of the images used to train DALL E-2.

It seems unlikely that OpenAI has used only public domain images to train its algorithm. It is more likely that the algorithm uses image-text pairings from Google search. That means photographers’ images have presumably been used in a way that the owners never intended or consented to.

Does this constitute Copyright Infrignement

A quick look at Adamus’s work — he is a well-known landscape photographer — confirms that the AI did throw up digitally created photorealistic results that have more than a passing resemblance to his photos.

In order to create these very similar images, it’s likely that Stable Diffusion used Adamus’s photos that were scraped from the internet so that it was able to tell what his photos look like. AI isn’t able to make something out of nothing — at least not yet — and is only able to reference actual results to create its new images. It’s not much of a leap to think Stable Diffusion used sections of Adamus’s photographs in some of the generated results.

While this isn’t copyright theft in the conventional sense, like a website that uses a photograph without permission, it raises legal questions about whether Adamus can sue someone who used the generated photos to commercial ends.

OpenAI addressed the issue in a blog post prior to the beta release stating that it “will evaluate different approaches to handle potential copyright and trademark” issues.

“[This] may include allowing such generations as part of ‘fair use’ or similar concepts, filtering specific types of content, and working directly with copyright [and] trademark owners on these issues,” the company writes.

Low believes that users of the AI image generators run the risk of being sued.

“For OpenAI, they are probably not running very huge legal risks, because they can always put the blame on the customers,” he explains.

“So the real problem is now for the millions of users who are going to pay to use DALL-E, because they think they can generate images of realistic looking people and use these for their newsletters, ads, etc.”

For photographers, they need to ask themselves a couple of questions: how would you feel if you saw an AI image that was based on your photo?

Photographers need to ask themselves two questions: How would you feel if an AI image was created from your photo?

No group of creators regularly has their rights trampled over in the internet age quite like photographers. The next chapter of this ongoing story is AI image generators.