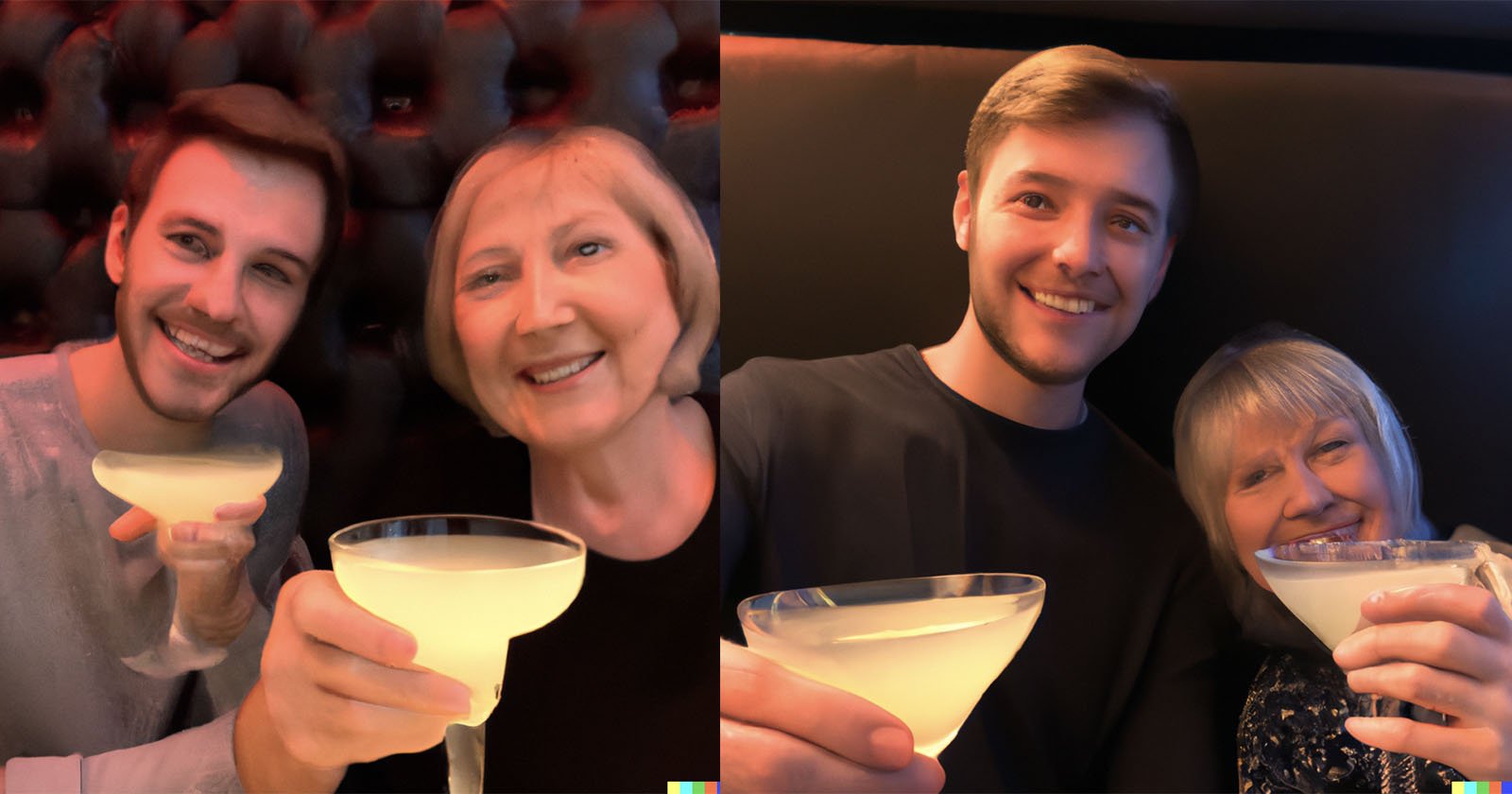 OpenAI is the company that created DALL-E’s AI image generator. It has now announced that users will be able to modify photos with human faces.

Previously, it was not possible to create images that featured realistic facial features. This could have led to misuse of the feature such as deepfakes.

The company now claims it made improvements to its safety system and is available to help human faces, after users have requested the service.

“Many people have expressed their regret at not being able to use DALL-E for styling hair and creating outfits, and editing backgrounds in family photos,” OpenAI said in a statement.

“A reconstructive surgeon told us that he’d been using DALL-E to help his patients visualize results. And filmmakers have told us that they want to be able to edit images of scenes with people to help speed up their creative processes.”

OpenAI has positioned itself as a more brand-friendy artificially intelligent (AI) image generator than competitors such as Midjourney or Stable Diffusion, with the latter taking the opposite approach by including next to no safety filters.

” We made our filters stronger at rejecting attempts of generating sexual, political and violent content — while simultaneously working to reduce false flags – and created new detection and response technologies to stop misuse,” OpenAI continues.

Users of DALL-E, which is still invitational, can upload their own photos where they can edit the photos or ask the clever technology to generate variations of that photo, such as in the Tweet below.

DALL-E 2 the A.I. image generator can now do variations off of people/faces. Here’s what happens when I upload my photo from Twitter #dalle2 pic.twitter.com/kIZpEBNOGS

It is worth noting that the DALL-E content policy still prevents users from uploading images of people who have not given their content or images that the user does not have the right to. It is not clear how DALL-E will enforce it.

Open AI is backed by Microsoft, as well as large venture capital firms. In these early days of text-to-image generators, DALL-E stands out as a more mainstream model by considering legal and ethical issues more carefully than Stable Diffusion.

This powerful technology may allow laypeople to make convincing deepfakes, which would be a problem for any functioning society.