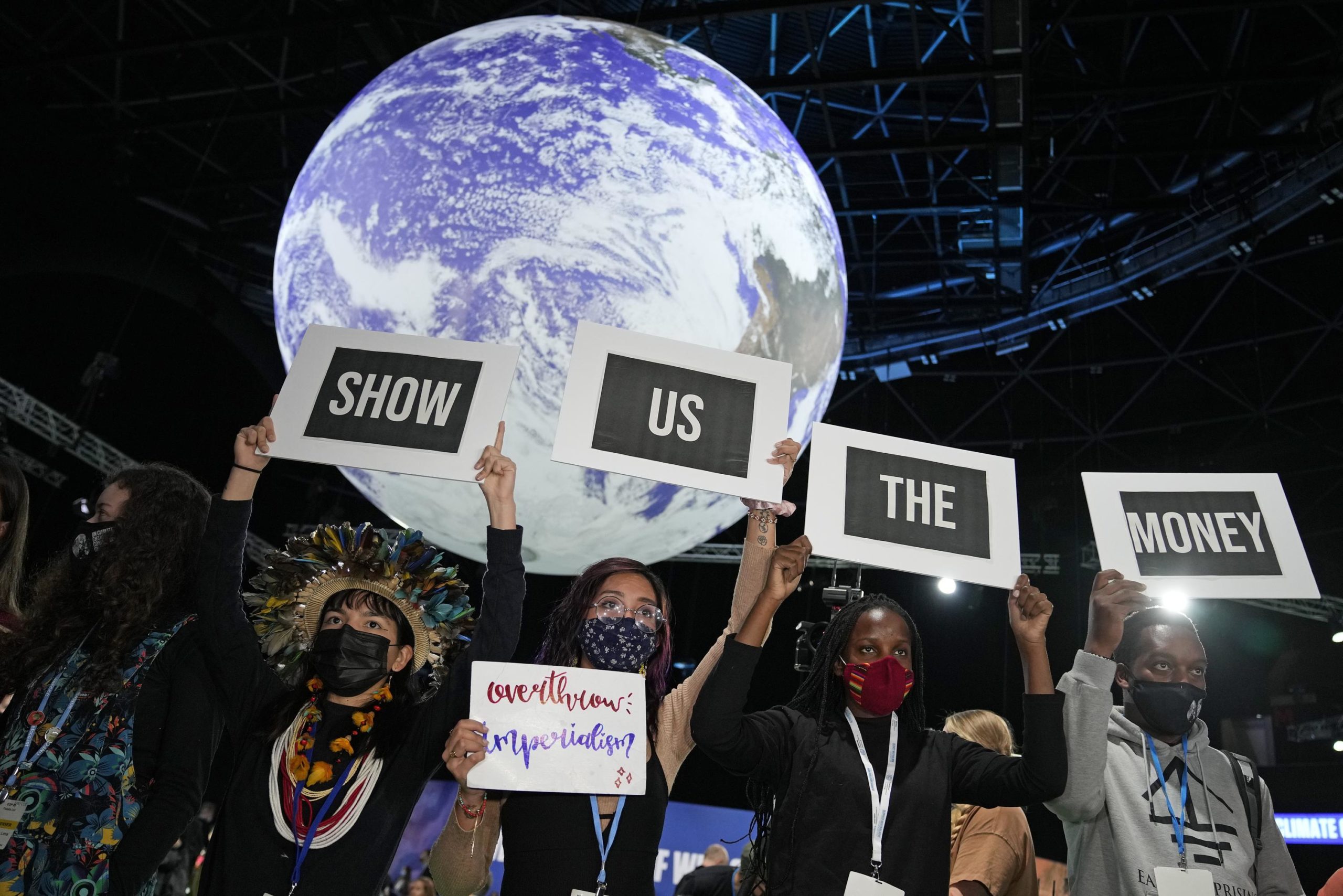 MOMBASA, Kenya — From drought to cyclones and sea level rise, the cost of damage caused by climate change in Africa will only get higher as the world warms, sparking concerns from activists and officials about how to pay for it.

Africa’s islands and coastal states — and the 116 million people that inhabit them — will be heavily exposed to rising seas and will spend about $50 billion in damages by 2050, a report released Thursday by the United Nations’ World Meteorological Organization said.

It added that drought over the last 50 years in the Horn and southern Africa, exacerbated by climate change, has claimed the lives of over half a million people, with losses estimated at $70 billion. Over 1,000 floods in the same time period claimed over 20,000 lives, it said.

The report’s findings stirred renewed calls for compensation for the continent by many who believe rich nations that emit far more planet-warming gases into the atmosphere should foot the bill for climate catastrophes, known as “loss and damage” in climate negotiations.

“As an African continent, we believe that the question of loss and damage must be addressed,” Harsen Nyambe (director of sustainable environment at African Union) said. “It is a controversial issue and developed countries are afraid because it has serious financial implications.”

The failure to create a “loss and damage fund” means African countries “are without recourse or compensation from the wealthy nations most responsible for climate change,” said a report by the philanthropic Mo Ibrahim Foundation released earlier this year.

Loss and damage negotiations were a sticking point at last year’s U.N. climate conference and are expected to feature prominently again this year at the climate summit in November, known as COP27, which will be held in the Egyptian seaside resort of Sharm el Sheikh.

Africa is expected to join other developing nations from Asia, the Caribbean, Latin America and the Pacific at COP27 who have banded together under the Climate Vulnerable Forum to tackle the issue of loss and damage and seek compensation.

The bloc, currently chaired by Ghana, was formed in 2009 and brings together 48 of the world’s most climate susceptible developing countries who have a combined population of 1. 2 billion but a collective share of global emissions of just 5%. Elizabeth Wathuti, a Kenyan climate activist said that the continent has been suffering from loss of life and livelihoods and damages to its lands and communities.

In addition to drought and flooding, the continent has also suffered extreme heat, cyclones and sandstorms, degrading lands due to changing weather conditions and the loss of biodiversity.

“Vulnerable countries do not have the financial capacity to adapt to these intensifying climate impacts, which makes climate finance a matter of global justice,” Wathuti added.