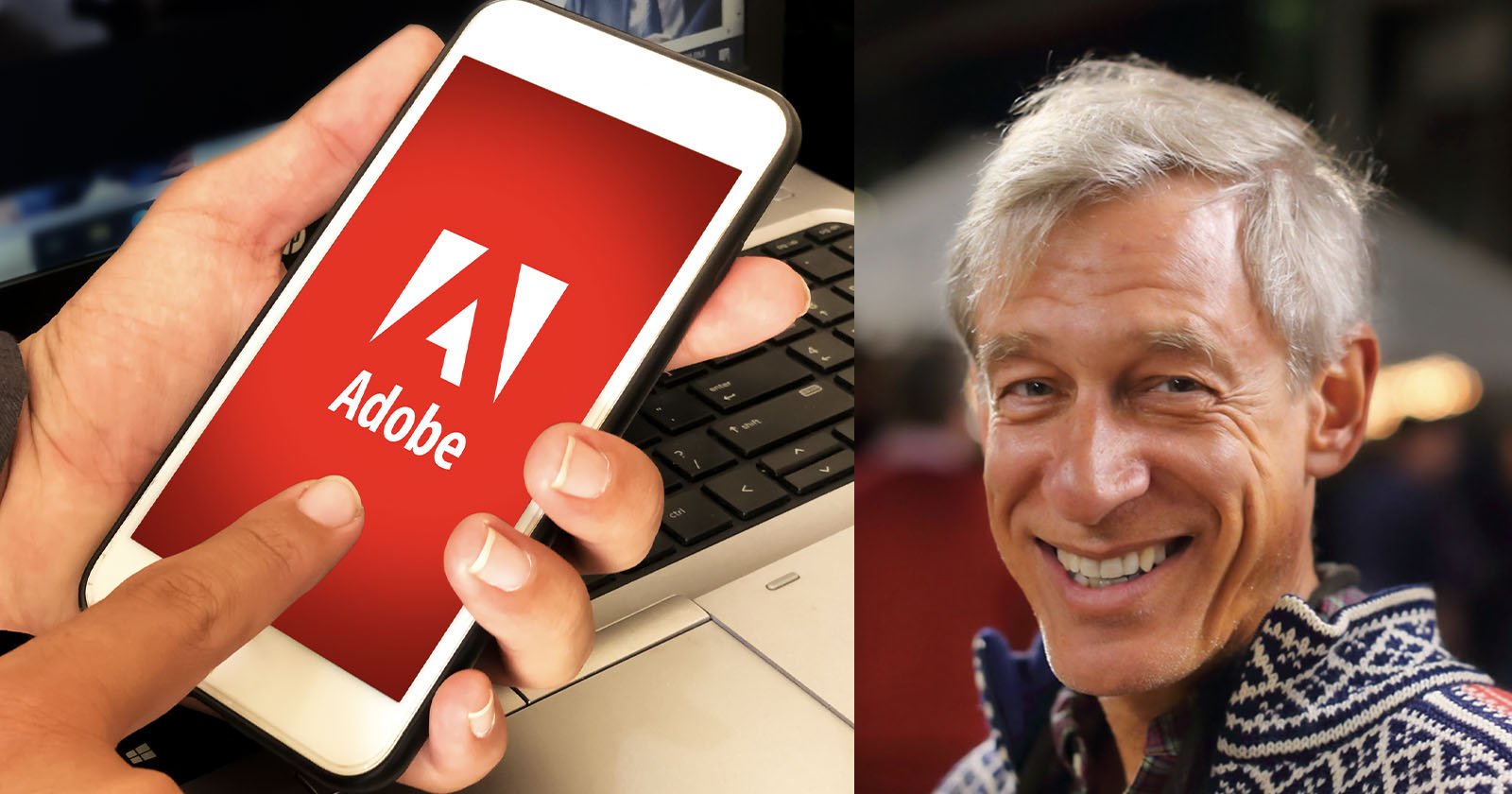 Adobe is planning to release a new camera app aimed at more “serious” photographers who want to take their smartphone photos to the next level.

In an interview with CNET, Marc Levoy, Adobe’s Vice President, said that the planned app will open up new computational photography options.

Levoy says that he wants to make an app for people who are willing to put more effort into achieving a great photo. It will be aimed at people who “have experience fiddling with traditional camera settings like autofocus, shutter speed, color, focal length, and aperture.”

Levoy was previously a Stanford University researcher who is credited with inventing the term “computational photography.” He later joined the Google Pixel camera team where he led smartphone camera designs, such as artificially blurring backgrounds and stitching panoramas.

Computational photography has certainly improved the quality of smartphone cameras. Transforming images taken on an inferior sensor to artificially intelligent (AI) editing photos to the point where they can sometimes compete with traditional DSLRs.

Levoy tells CNET that Adobe is aiming for “photographers who want to think a little bit more intently about the photograph that they’re taking and are willing to interact a bit more with the camera while they’re taking it.”

“That just opens up a lot of possibilities. That’s something I’ve always wanted to do and something that I can do at Adobe.”

Levoy says that at Google his efforts to introduce a more complex photo-taking system were rebuffed.

Every time that I proposed a feature which would take more than one button, Google would tell me, “Let’s concentrate on the user and the single press.’

Levoy has not yet confirmed any features of the app, but indicated that they are working to eliminate reflections in photos shot through windows.

Levoy says he is interested in “relighting” photos. This would allow for a different approach to superresolution, stacking multiple photos and looking into new viewing options.

The as yet unnamed app is expected to be released within the next year or two.