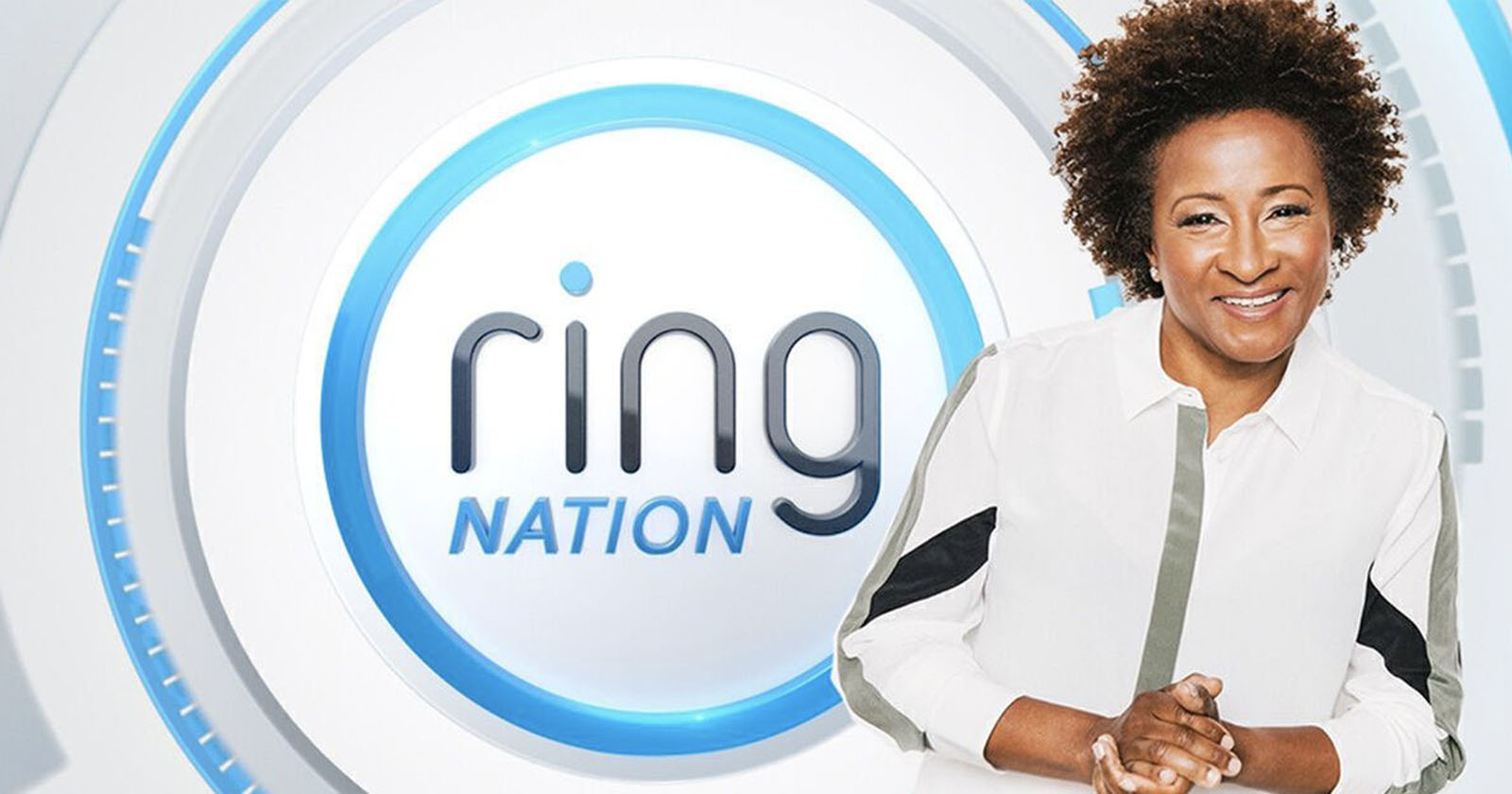 Stand-up comedian Wanda Sykes is slated to front the show and the creators promise it will be “a new twist on the popular clip show genre.”

However, the Cancel Ring Nation campaign has published an open letter addressed to MGM management warning them of the dangers of “normalizing and promoting Amazon’s harmful network of surveillance cameras.”

“On September 26, Amazon-owned MGM Studios will premiere Ring Nation. This reality show will be like America’s Funniest Home Videos — except, instead of home movies, it’ll air clips from people’s Ring surveillance cameras,” writes the campaign group.

“Civil rights groups have been sounding the alarm about the dangers of these devices, including privacy violations and racism, for years. Ring Nation aims to normalize surveillance, and create a PR miracle in the name of scandal-ridden Amazon. MGM should immediately cancel Ring Nation .”

As reported by The Verge, the organizers behind the campaign cite issues such as providing police departments with access to users’ footage and accusing the Ring network of handing police “backdoor access to a mass surveillance network that operates independent of the Fourth Amendment and any oversight.”

“In the wake of the reversal of Roe, footage from a Ring camera could be used to prosecute an abortion patient who goes out of state for healthcare — either by filming the clinic, capturing them leaving an Airbnb, or proving that they weren’t home for a few days,” the letter continues.

Non-profit Fight for the Future, Media Justice, Alternate ROOTS, Athena, Center for Race and Digital Justice, For Us Not Amazon, The Surveillance, Tech & Immigration Policing Project at the Immigrant Defense Project, and WITNESS are among the signees for the open letter.

This show could endanger the lives and rights of viewers as well as their families if it is aired. Ignoring the broader societal impact of Ring and airing Ring Nation would be reckless. We call on MGM to cancel Ring Nation,” the organizations conclude in the petition.