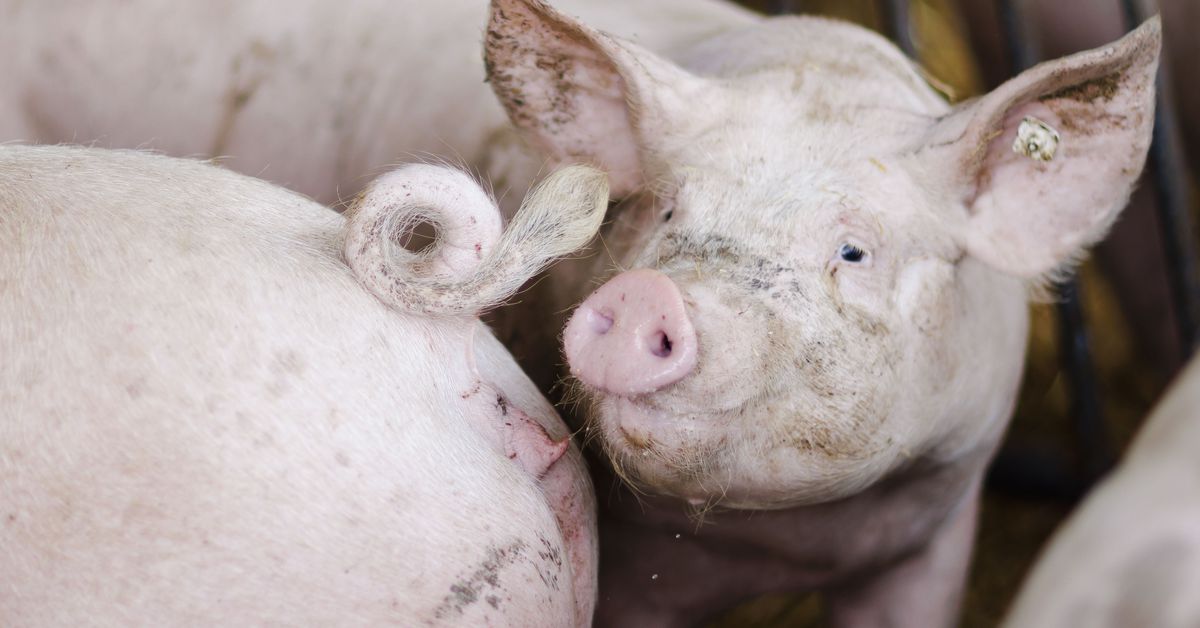 A preventable infection by a porcine virus might have contributed to the death of the first patient to have a heart transplant with a pig organ, MIT Technology Review reported this week.

David Bennett Sr, who had severe heart disease, received a genetically modified pig heart in early January of this year — a major milestone in animal-to-human transplants, or xenotransplantation. He died in March. Initially, the hospital that performed the procedure said that the cause of death wasn’t known.

But last month, Bennett’s transplant surgeon said in a webinar that the heart was infected with porcine cytomegalovirus, a virus that doesn’t infect human cells but can damage the organ. According to a German study, virus-free hearts transplanted into babyoons fared better than those with virus infection.

Bennett received a heart from biotechnology company Revivicor, which produces genetically modified pigs. They’re supposed to be free of viruses, but this particular virus can be hard to detect, Joachim Denner, a virologist at the Free University of Berlin, told MIT Technology Review. The company declined to comment MIT Technology Review on the virus and its heart.

It’s still unclear how big of a role the virus played in Bennett’s death. But if he died because of the virus — and not because his body rejected the organ — groups working on xenotransplantation likely won’t have to rethink their overall strategy. “If this was an infection, we can likely prevent it in the future,” Bartley Griffith, the transplant surgeon, said during his presentation.

The post A pig virus may have contributed to the death of first pig heart transplant patient appeared first on The Verge.