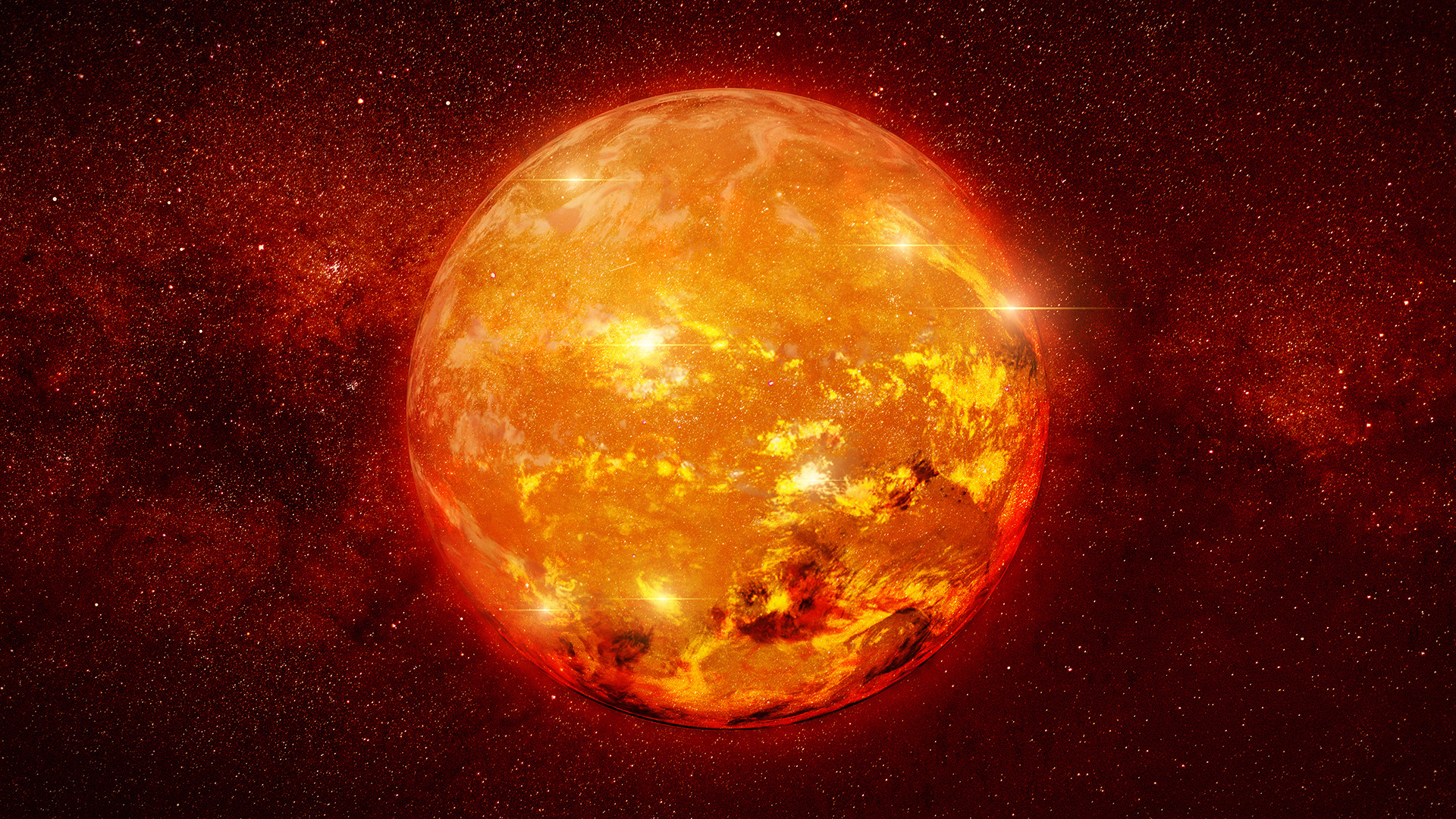 Scientists have made an amazing discovery. According to a new study published in The Astrophysical Letters, astronomers found an Earth-like planet with no atmosphere. This planet orbits an M dwarf, one of the most prevalent types of stars in the universe. It could make it even easier for astronomers find extraterrestrial existence.

The exoplanet in question is named GJ 1252b, and it was discovered back in 2020. Astronomers have been studying the Super Earth, which is potentially rocky, since its discovery. During those observations, they looked at infrared radiation on the planet after much of its light was obscured during a secondary eclipse. They may have made it possible to search for extraterrestrial life easier.

The radiation that the astronomers looked at revealed that the planet has daytime temperatures that reach estimated values of 2,242 degrees Fahrenheit (1,228 Celsius). This heat is so high that even metals such as silver and copper would melt at the surface of the planet. They conclude that the planet does not have an atmosphere based on its heat. But how does that make it easier to find extraterrestrial life?

Well, because the planet orbits an M dwarf star, and because those stars are the most commonly found in the universe, we may be able to rule most of the planets orbiting them out of the equation. That’s because these stars as so hot, that they strip the planet of its important atmosphere and raise the heat levels so high that the chances of finding extraterrestrial life on them are slim.

M dwarf stars like the one that GJ 1252b orbits tend to have more flares and solar activity than our Sun, does, even when it’s reaching its peak activity levels. As such, intense radiation, and heat buffet any planets near those stars, which would kill off any important compounds needed to support extraterrestrial life on these planets.

Michelle Hill, a UC Riverside astrophysicist and one of the authors of the study, says it is possible for a planet orbiting an M dwarf star to have an atmosphere if it was far enough away from the star (via SciTechDaily). Perhaps when the James Webb space telescope gets to look deeper at these planets, we’ll be able to learn more about how likely or unlikely it will be to find extraterrestrial life on them.

For now it appears that any extraterrestrial existence may make its home on planets orbiting more intense stars. There are many factors that can affect the chances of life on these planets surviving. After all, Mars’ earliest life may have actually turned the planet into the barren wasteland that it is today.

The post A newly discovered planet could make it easier to find extraterrestrial life appeared first on BGR.