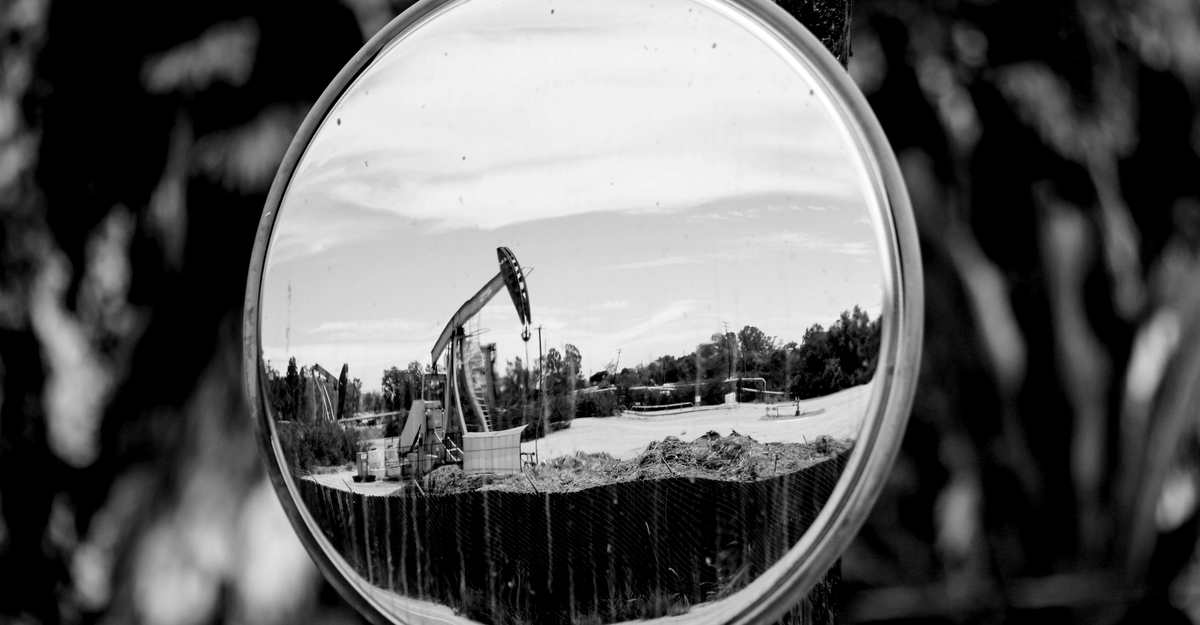 Climate change was born as a modern political issue in the United States Senate. On a hot June day in 1988, a senior NASA scientist warned a Senate committee that global warming, which was previously mooted only as a hypothesis, was not only real but was already underway. James Hansen stated, “It’s time to quit waffling and state that there is strong evidence that the greenhouse effect exists.”

An ironic and a positive start. Since then, the fight against climate change in the United States and abroad has been defined by one constant: You can’t get the Senate to do anything. For 34 years, the upper chamber’s peculiar failure to act on the issue has shaped nearly every facet of policy and politics. The Senate couldn’t pass a comprehensive bill on climate change. Congress was unable to pass one. Climate-conscious presidents were forced to depend upon executive action and permissiveness by the Supreme Court. Climate activists also had to fight for smaller reforms at the local and state levels. The reliance of the United States on state and federal climate policies has not worked. For example, there is no comprehensive plan for decarbonizing its electricity sector . This sector remains more polluted than that in Western Europe. It has also been far too fragmented to aid America’s transition from fossil fuels.

Even the edifice of international climate diplomacy was built with the Senate in mind. In 2015, diplomats wrote the Paris Agreement on Climate Change to be strictly voluntary for rich countries, so that the Senate would not have to ratify it. (In the final moments, the American delegation had to change an errant shall into a should to save it from Senate jurisdiction.) Madeleine Albright used to say that America is “the indispensable nation.” However, on climate change the Senate was the invincible obstacle.

But now, on a broiling August day 34 years after Hansen spoke, that record began to change. The Democrats passed the comprehensive American climate legislation after a marathon session lasting from Saturday night to Sunday afternoon. It will affect every part of the economy and subsidie massive investments in renewable energy and geothermal power, along with nuclear power, carbon capture, and removal.

It is the first economy-wide emissions-reduction bill adopted by the Senate. At more than $369 billion, its investment in climate change is the largest in the country’s history.

It was a surprise that any final bill had been drafted. Democrats spent much of last year negotiating a large spending bill that would accomplish many of their domestic priorities, not only on climate change and taxes but also on child poverty, free community college, and homecare for senior citizens. That process fell apart in December when Senator Joe Manchin of West Virginia, one of the caucus’s two most moderate members, pulled out entirely. Negotiations restarted in the winter over a slimmed-down package, then broke down again a month ago when Manchin declared that he was too concerned about inflation to proceed.

Only a last-minute, hail-mary negotiating effort from Manchin and Senate Majority Leader Chuck Schumer salvaged the package. Manchin only endorsed this bill, rechristened the Inflation Reduction Act, in exchange for Schumer’s promise that Congress will, later this year, revisit rules governing where energy facilities are located. The bill passed today reflects Manchin’s particular concerns for the future of the fossil-fuel industry, and in particular West Virginia’s gas companies.

“The fact that Schumer pulled a rabbit out of a hat here and put together a very good climate package–even with a few warts–is unbelievable,” Stokes said.

The Senate has failed climate policy for Stokes’ whole career, and for the majority of my (and her) lives. Two of the most prominent failures were on bills similar to this, which was landmark energy legislation that was considered in an early stage of a Democratic president. In 1992, President Bill Clinton proposed what became known as the “BTU tax,” a surcharge on energy production that would have reduced American emissions and functioned something like a carbon tax. But not exactly like carbon taxes: A BTU tax would have imposed a tax on nuclear energy. This is not the case with a carbon-tax. The House of Representatives passed the proposal, but the Senate never took it up. 18 years later, President Barack Obama supported sweeping climate legislation. This would have established a new artificial marketplace where companies can buy the right to emit carbon and then sell it. The House passed the measure. It was voted down by the Senate.

But these were not the Senate’s only climate-related failures, Matto Mildenberger, a political scientist and the author of Carbon Captured, a history of American climate inaction, told me. In 1997, the Senate voted 95-0 to forbid the United States from joining the Kyoto Protocol, the first attempt at an international climate treaty. In 2001, President George W. Bush took office with a new promise to regulate four air pollutants, including carbon dioxide. “Even the Bush transition documents said that they were going to do it,” Mildenberger said. The plan perished in part because of strong opposition from conservative Republican senators.

A few years later, Senators John McCain and Joe Lieberman introduced a bill to create a new market for trading carbon emissions–arguably the most aggressive bipartisan climate bill ever proposed in Congress. It went nowhere. Neither did the Lieberman proposal co-written with Senator Mark Warner in 2007.

The Inflation Reduction Act now moves to the House. It must get nearly all of the Democratic votes to be passed. It will face two potential obstacles: On the caucus’s right, a set of members, led by Representative Josh Gottheimer of New Jersey, has insisted that it cannot accept a bill that does not increase the tax break given for paying state and local taxes; on the left, a set of members may conclude that the bill does not go far enough on climate change. Neither of these groups, however, are likely to present quite the problem that the Senate did: Gottheimer’s once-large set has already been whittled down to a few members, and left-wing House members are likely to follow Senator Bernie Sanders’ lead in criticizing the bill for not going far enough while still voting yes on it.

The bill’s passage in the Senate is the most significant climate news since China announced two years ago that it would aim to achieve net zero by 2060, perhaps even since the adoption of the Paris Agreement five years earlier. The structure of international climate politics is on the verge of changing: For the first time ever, America’s Article I Congress, with its unique power to tax and spend and remake the shape of the economy, is going to push the U.S. economy to decarbonize. There are many challenges for climate activists. State and local laws as well as Environmental Protection Agency must work to reduce the nation’s carbon emissions. (Indeed, Biden can meet his 2030 target only with continued state, local, and executive action.) Climate action will not again be dependent on executive actions and the administrative tricks that it has depended upon in the past.

It’s fitting that the Senate passage of the bill happened within days of Australia’s parliament passing its own climate bill. Australia and the United States–two Anglophone ex-colonies with sizable extraction industries–have epitomized the world’s struggle to take on climate change. Australia even passed a carbon-tax, which was then repealed. The world’s richest democracy could have their first legislative climate policy by the end of this year. After 34 years in the dark anterooms of the Senate, climate change has emerged into the light.

The post A Necessary Climate Action 34 Years in the Making appeared first on The Atlantic.