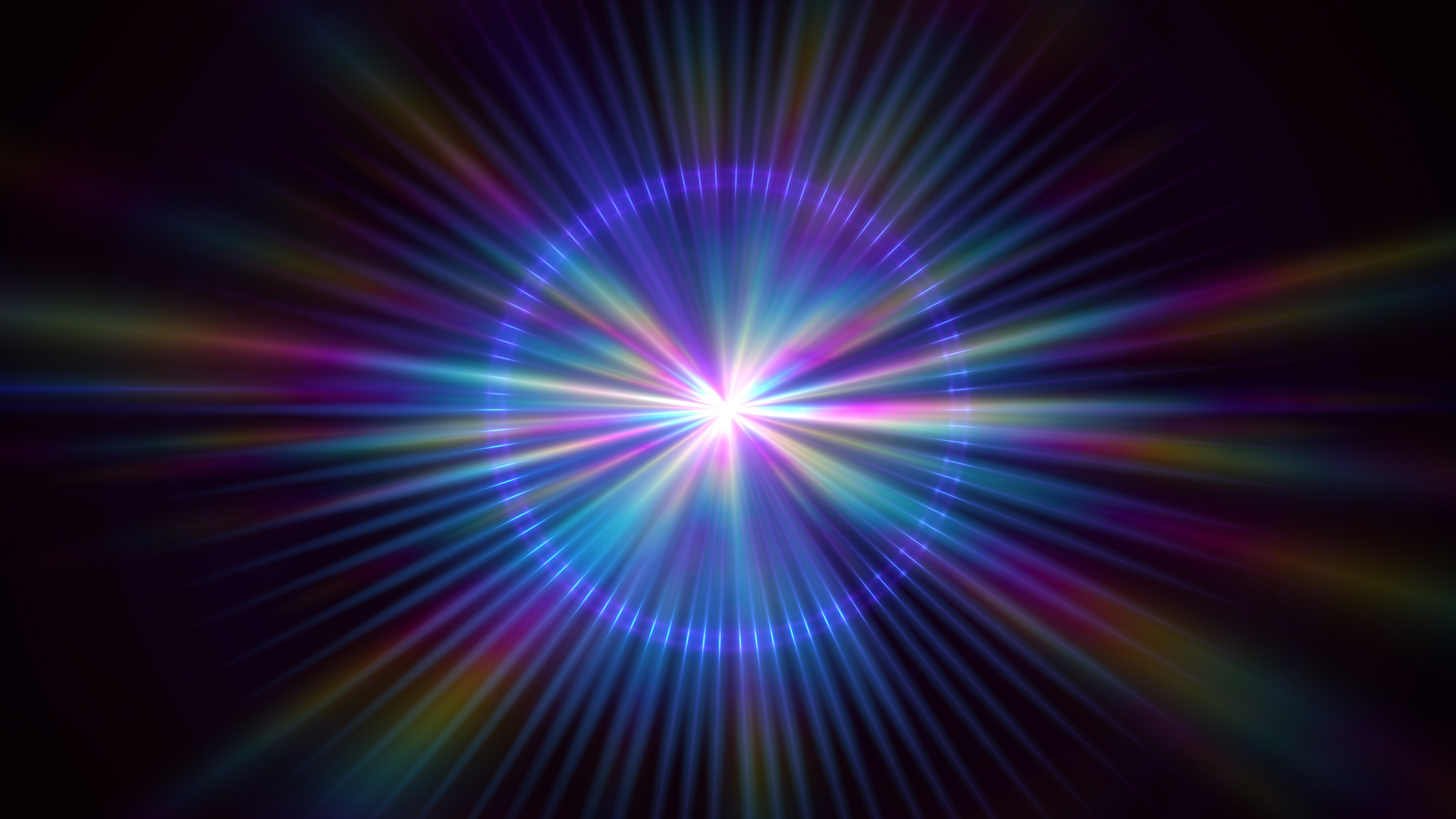 Scientists have discovered a neutron star they say could pave the way for a new class of stellar objects. The star was discovered 1,300 light-years away from Earth. Incredibly, the researchers believe it could rewrite our understanding of certain star systems.

The discovery began when Manisha Caleb, a lecturer at the University of Sydney, and the MeerTRAP team noticed a strange pulse emitting from the Vela-X 1 region of the Milky Way. The pulse, Caleb says, lasted around 300 milliseconds. As they dug deeper into data from that region, they found records of more pulses. Caleb suggests that data could reveal a new category of stars.

The group of researchers named the neutron star responsible for the pulse PSR J0941-4046. They say that it has some characteristics of a “pulsar” or even a “magnetar.”

Pulsars are the extremely dense remains of a collapsed giant star. They usually emit radio waves from their poles, and the pulses can often be measured from Earth as the star rotates.

But the team was puzzled by how long the pulses were. Currently, the longest known rotation from a pulsar is only 23. 5 seconds. The scientists think they have discovered a new type of radio-emitting object.

The researchers shared their findings in a new paper published in Nature Astronomy this month. They explain why they think they’ve discovered a new type of star objects in the paper.

On top of discovering a neutron star unlike anything we’ve seen before, the group also discovered it within a neutron star “graveyard.” The particular region of space that PSR J0941-4046 was found within is theorized to be filled with neutron stars at the end of the life cycle. Therefore, they aren’t as active, or even active at all.

Because PSR J0941-4046 is still emitting a radio signal, it presents an anomaly to what we currently know about neutron stars. It could challenge and even improve our knowledge about stellar objects. Further, because one type of pulse recorded from the object is “quasi-periodic” in nature, it could provide valuable information about how PSR J0941-4046 works.

Together, this information could unlock an entirely new class of stellar objects. If that’s true, NASA and other scientists could have additional data to investigate. What is even more intriguing, though, is that Caleb and the others aren’t even sure PSR J0941-4046 is the object emitting the signals.

If it is, though, it could prove the existence of “ultra-long period magnetars”. This is a type of neutron star scientists have long theorized to exist. Of course, this isn’t the first time that mysterious radio pulses have baffled scientists. And it surely won’t be the last, either.