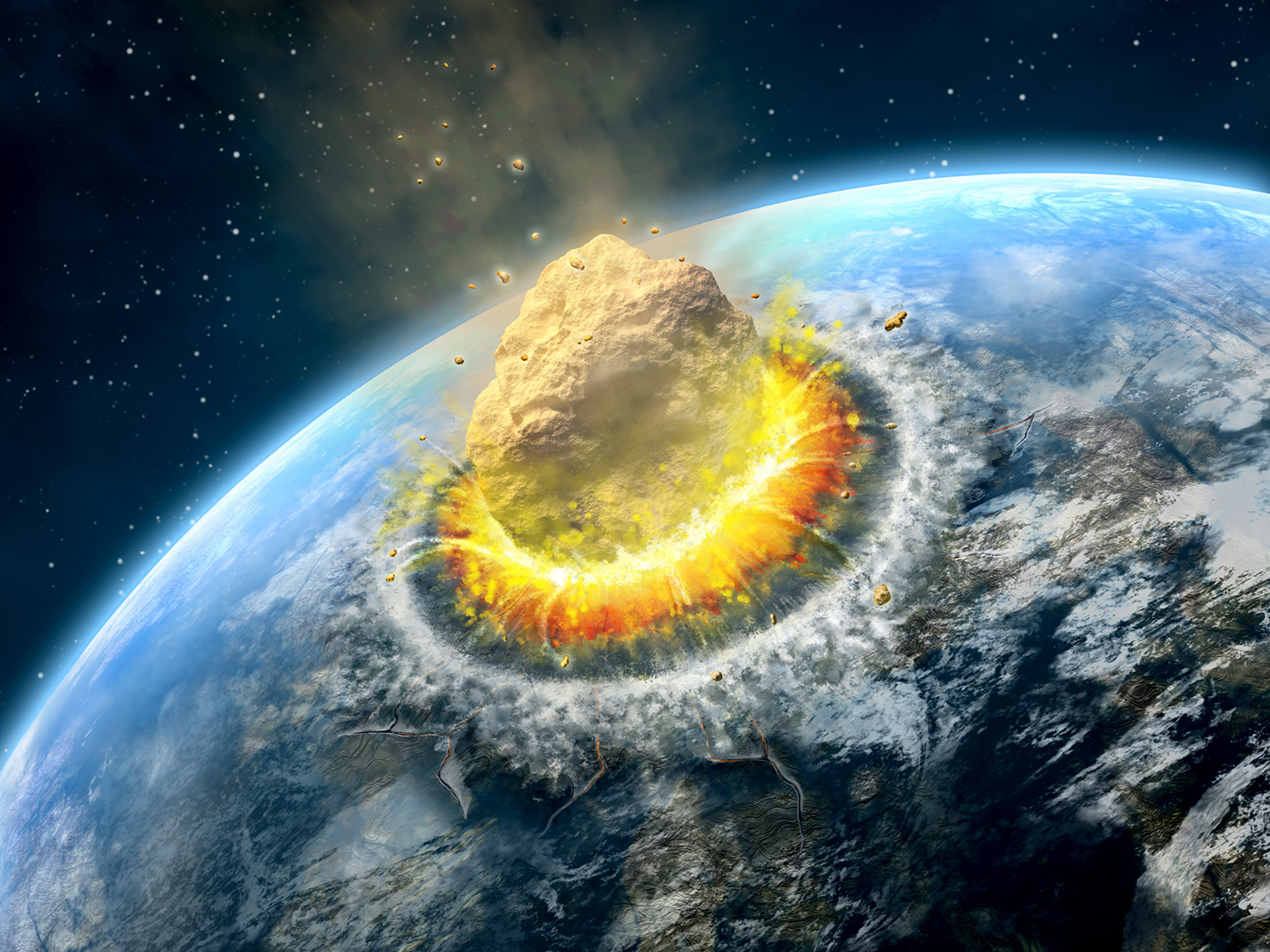 Astronomers have discovered a hidden planet-killer asteroid that could pose a threat to Earth in the future. The asteroid, which is one of three astronomers report on in a new paper published in The Astronomical Journal, is named 2022 AP7. It was spotted using the Dark Energy Camera on the Victor M. Blanco 4-meter Telescope during a brief window of twilight.

While it could pose some risk to Earth in the future, the hidden planet-killer asteroid is currently not passing anywhere near our planet. Instead, astronomers believe that its current orbit will have it crossing Earth’s path when we are on the opposite side of the Sun. Over the years however, the orbit of the asteroid will get closer to Earth as it moves closer to the planet.

2022 AP7 is the largest potentially hazardous asteroid that astronomers have discovered since 2014, the team behind the new research says. This asteroid is likely to be among the top 5 percent of all the largest ever discovered. Luckily, the hidden planet-killer asteroid doesn’t pose a direct threat to our way of life just yet, and NASA’s DART test saw a lot of success at changing the orbit of an asteroid last month.

What makes this asteroid so dangerous is its over 1km size. The researchers estimate the diameter of the asteroid to be around 1. 1km to 2.3km. At that size, the hidden planet-killer asteroid would cause dust and pollutants to be expelled into the air on impact. These clouds would then essentially block sunlight from getting to the planet, cooling the surface of Earth significantly.

While that might sound like a good thing considering the current climate change crisis, the pollutants would fill the air for years, leading to mass extinction on several levels. In fact, it would be a mass extinction event unlike anything the Earth has seen in millions of years, the researchers say.

It is difficult to prove how large this mysterious planet-killing asteroid is. Because of the intense glare that the Sun gives off, it is difficult to identify these asteroids. Also, even at night, it can still be quite hard to see them because it’s so bright. Even though the asteroid could cause significant damage to Earth’s surface, we don’t need to be concerned about it yet.

The post A hidden planet-killer asteroid could pose a threat to Earth in the future appeared first on BGR.