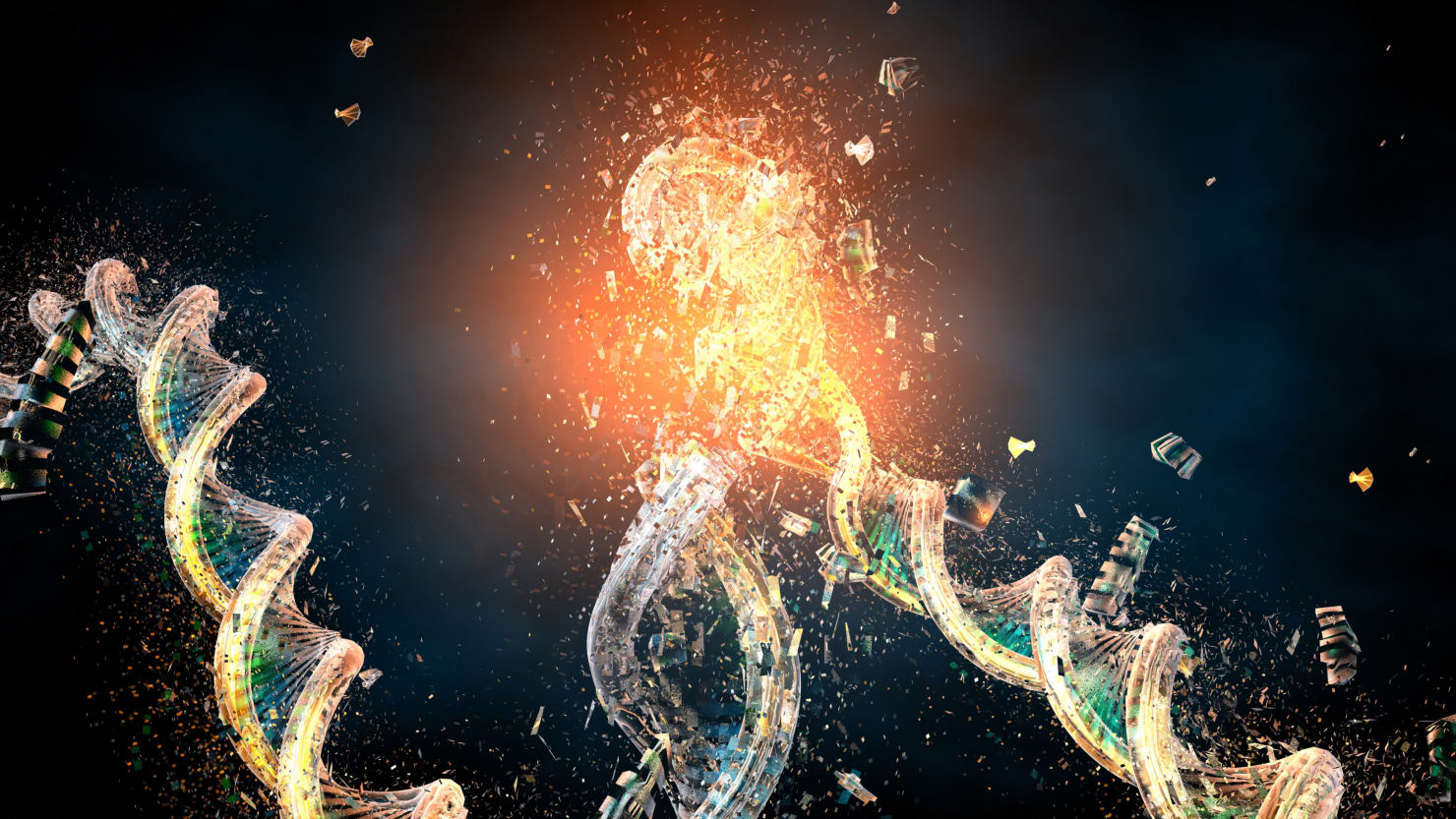 When we admire a creature like a lizard, starfish, or worm that can regenerate body parts after an injury, we’re really marveling at two qualities: these animals’ ability to regrow, and to stop regrowing. Because are the hallmark of cancer ., it takes a lot of genetic precision to stop growth signals from being too strong.

Scientists are fixated on this tightrope of regulated growth to one day help humans heal from heart attacks and other life-threatening injuries. Now, a new study run by Duke University biologists and published Tuesday in the journal Cell Stem Cell gets us one step closer to understanding regeneration by copying and pasting DNA from a fish into mouse and pig hearts.

Living organisms’ genetic code is made up of genes–regions that encode proteins–and a vast collection of DNA that does not provide the instructions to make anything. Instead, so-called noncoding regions can modulate and modify the protein outputs of genes. In zebrafish (a small minnow often studied by scientists as a model organism), regeneration depends on enhancers, which are one type of noncoding genetic element. Researchers wondered whether enhancers in zebrafish would work the same way with other species.

The Duke team modified the genes of mice and rats to insert zebrafish enhancements. They then caused injuries by amputating fingers, breaking bones or injecting toxic compounds into the skeletal muscles. When injected before the time of injury or slightly after, the zebrafish enhancers got to work, changing the kinds and amount of proteins that the animals made.

In a subsequent experiment to discern how the enhancers affected cellular repair, the researchers altered a tissue growth gene and tracked how, after a mouse had a heart attack, one enhancer turned on the growth gene and then tapered it off after several weeks.

There’s a lot the researchers still don’t know about enhancers–how many genes they affect and what kind of regeneration they can and can’t promote–but they might be more widespread than previously thought, even in creatures that can’t regrow limbs. Researchers believe mice, like other mammals similar to humans, may have this gene in their systems from the beginning.

“Mammals likely possess all gene products required to regenerate an injured heart, crushed spinal cord connections, or amputated limbs,” the researchers wrote in the study. It appears that the trick is to learn how these elements can be turned on.

The post A DNA Hack Might One Day Save Us From Future Heart Attacks appeared first on The Daily Beast.