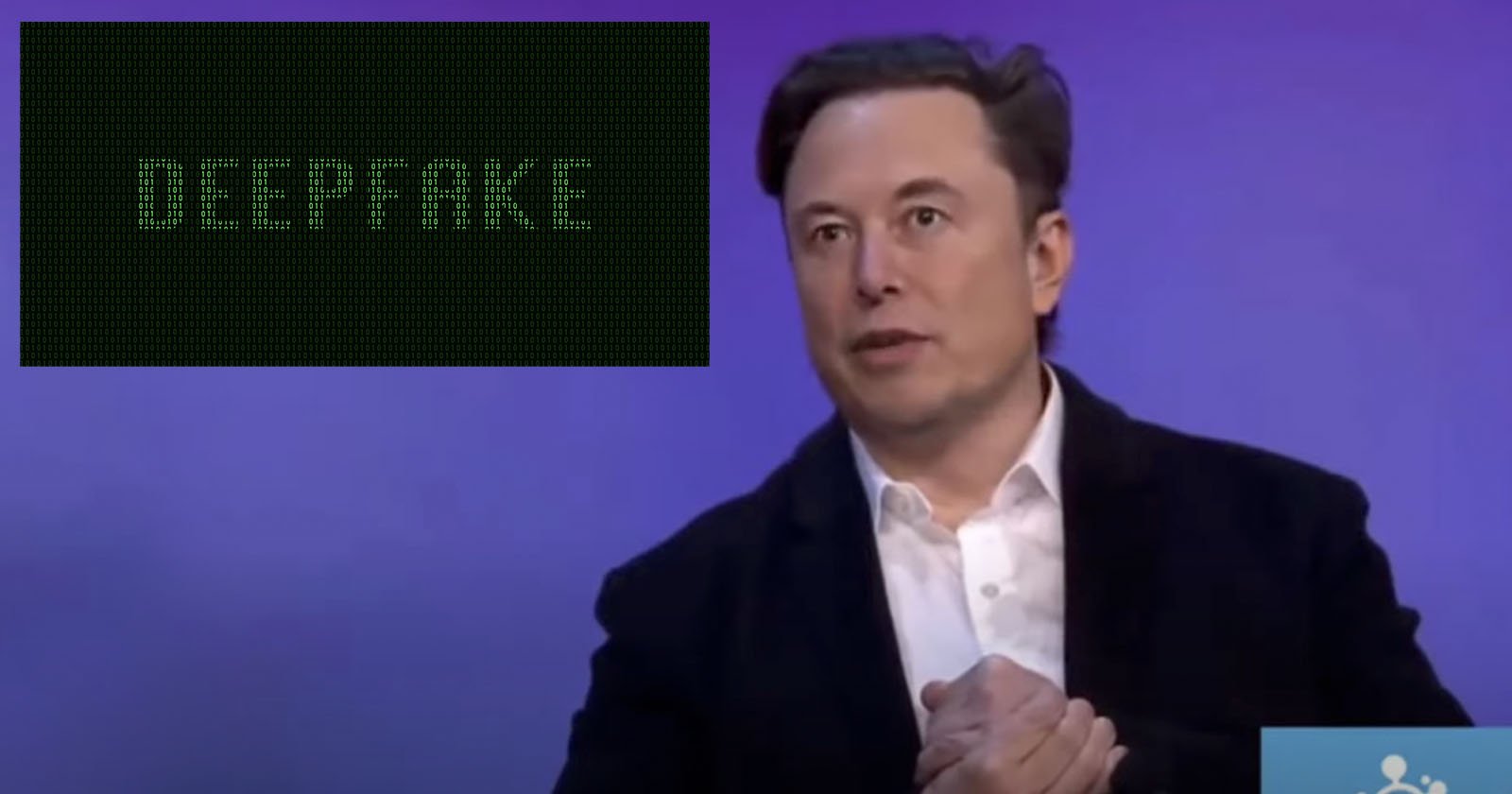 Fake videos of Elon Musk created by cyber scammers have been published on YouTube for the purpose of defrauding unsuspecting victims and the video platform has been criticized for failing to tackle the problem.

The internet criminals are hijacking YouTube accounts and then uploading the deepfake videos of Musk to promote bogus cryptocurrency giveaways, reports the BBC.

The boss of the automotive brand Tesla is aware of the scams and has called out YouTube on Twitter for not doing more to stop the problem, tweeting: “YouTube seems to be nonstop scam ads.”

The videos tell their victims they will double their money by sending Bitcoin or Ethereum to a digital-wallet address. A wallet transaction history shows that the scammers made $243,000 in just over a week. Analysts at Whale Alert, a blockchain tracker, say that the scammer’s wallets show a profit of $98 million in 2021 and $30 million so far this year.

The fraudsters changed the names and pictures of many YouTube channels in order to appear like official Tesla channels. They will also buy passwords and email addresses from data breaches so they can hack into accounts and cause havoc for those who own them.

A Chilean urban-music artist named Aisack had his YouTube channel hijacked and deep fake videos of Musk started being uploaded to his page.

“My followers on other social networks started asking me what is going on with the name of my channel and were very confused about why I was streaming Tesla content,” he tells the BBC

“It is very frustrating that your YouTube channel is hacked after dedicating so many years of work to it. It makes me feel very insecure and violated.

“The hacking of my channel has hurt me a lot since I am a few days away from releasing a new music video and now I am creating a second channel as a backup and re-uploading more than 10 years of work on YouTube.

“YouTube is not doing enough on security issues to prevent hacker attacks, since many users are in the same situation as me.”

YouTube told the BBC investigation that they “have strict Community Guidelines prohibiting scams, including impersonation and hacking.”