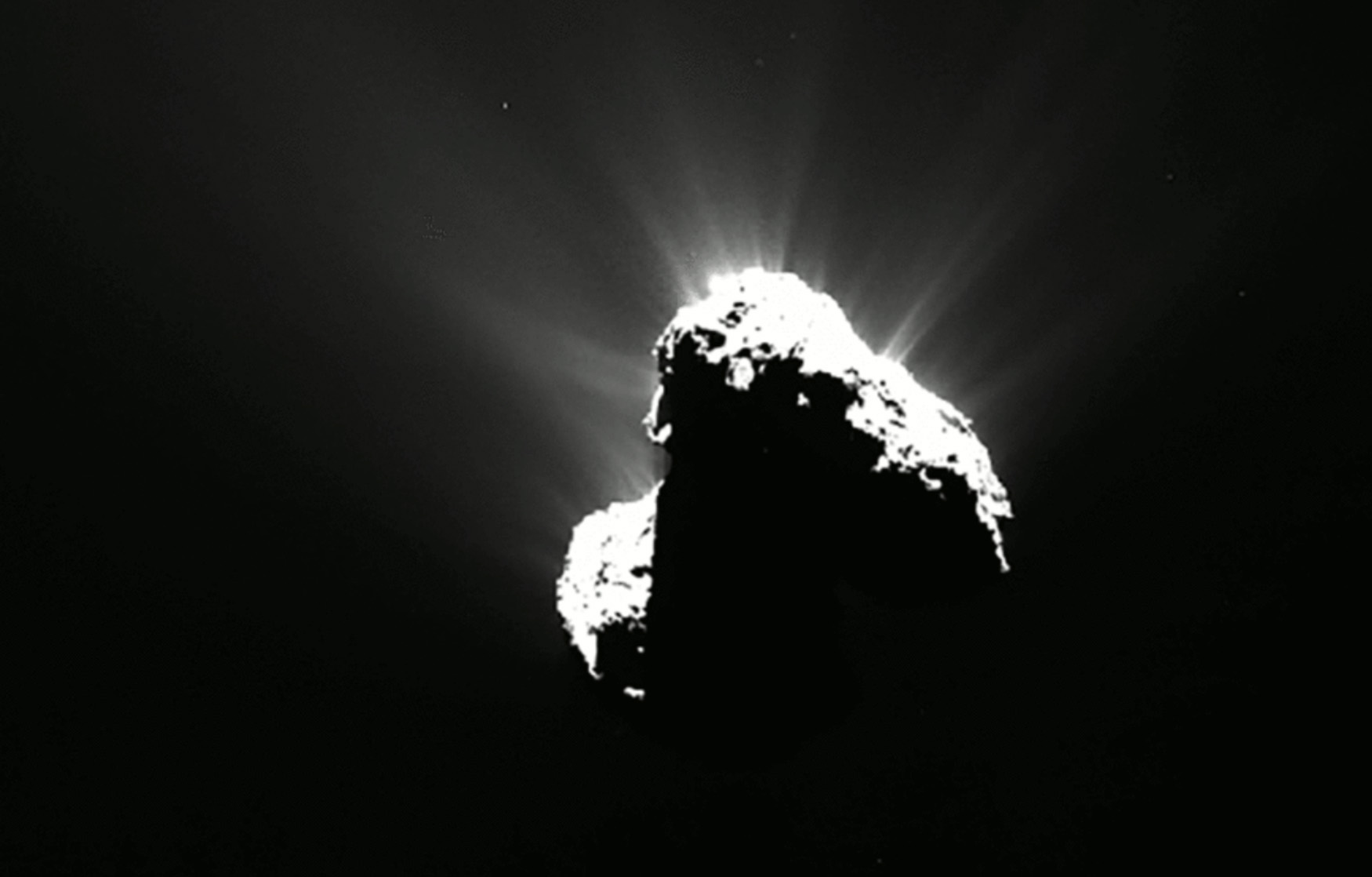 A massive comet is heading towards Earth and the inner solar system. Comet C/2017 K2 (PanSTARRS) doesn’t pose a threat to Earth itself, but the massive comet will be a treat for sky watchers.

A massive comet from the Oort Cloud is heading toward Earth

C/2017 K2 (PanSTARRS) will make its closest approach to Earth on July 14, 2022. Although it is not known how close the comet might come to Earth, astronomers know that there will be no danger. The comet was first discovered heading towards Earth and the inner solar system in 2017 using the Pan-STARRS survey instrument in Hawaii.

When it was first discovered, C/2017 K2 (PanSTARRS) was hurtling somewhere between Saturn and Uranus. Now, though, the comet is continuing its trek from the Oort Cloud towards Earth and the inner solar system. You can see it with a small telescope when it approaches Earth. The comet is active and bright, being twice as large as Mount Everest.

A comet that is actively visible from Earth is one that is sufficiently bright to be seen. However, an active comet relies on energy from the Sun to heat up gases, creating what we know as the coma and tail of the comet. It is unclear why this comet has been active so long, as it is now heading toward Earth via the Oort Cloud.

Not the biggest comet we’ve ever seen

Is there anything beyond or within the Oort Cloud? That’s unclear. Because it is at the edge of the solar system, we know so little about Oort Cloud. It’s a speculation that the Oort Cloud exists. For context, Voyager 1 has explored further than any other man-made spacecraft, and it will take another 300 years for it to reach the Oort Cloud.

From there, though, scientists believe it would take another 30,000 years to make it through the Oort Cloud. While the comet heading towards Earth and the inner solar system poses no threat to humanity, it would be nice to be able to study these celestial entities a bit more. With the proper research we might be able to learn more about Oort Cloud and the origins of the universe.

The post A comet twice as big as Mount Everest is headed past Earth soon appeared first on BGR.

Meet a robot that could crawl through extraterrestrial caves