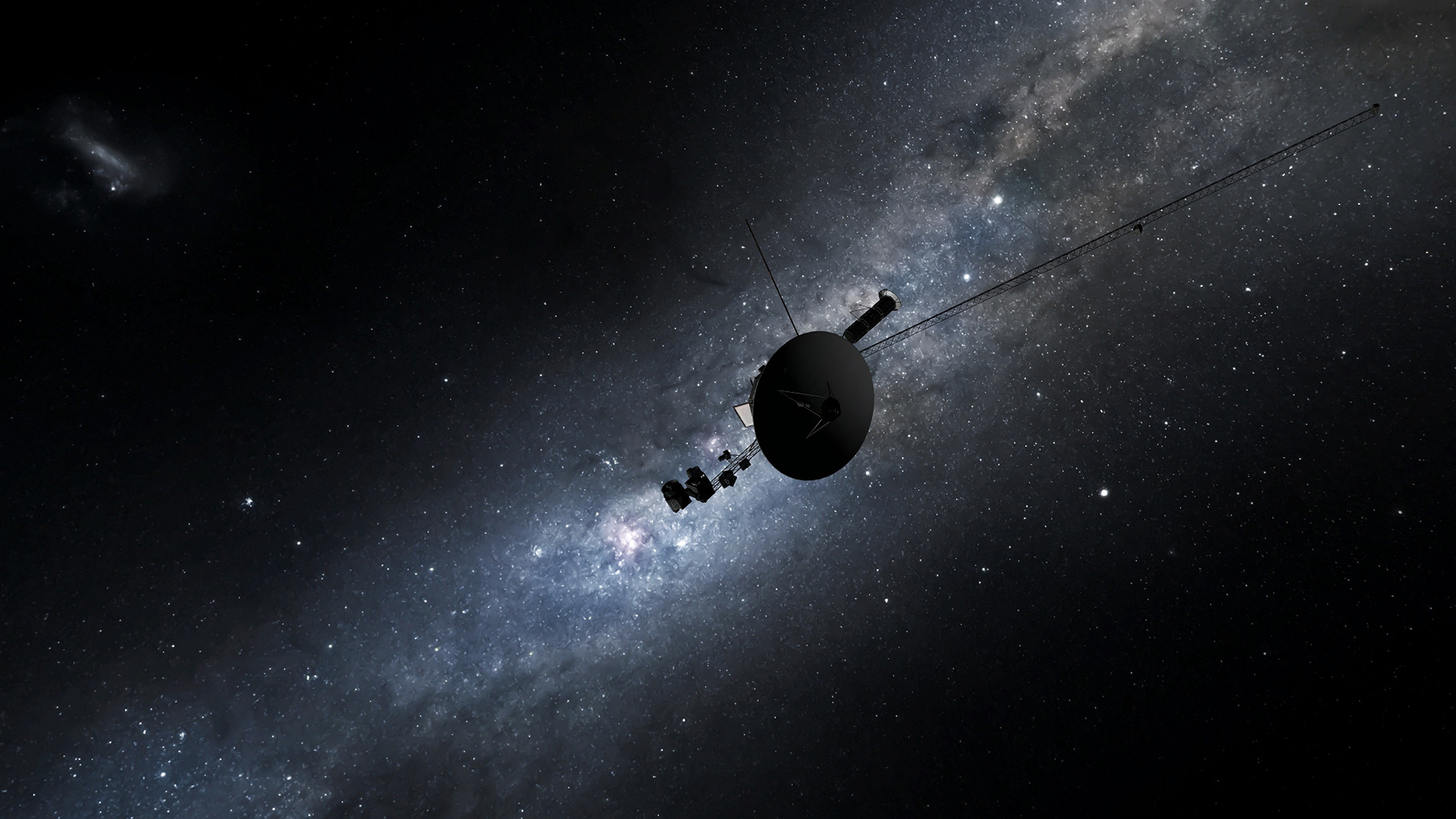 NASA is investigating an issue with Voyager 1’s telemetry data. The space agency shared news of the investigation this week. NASA says that Voyager 1 continues to return science data and is otherwise operating as expected. However, there is a system data issue that has cast a bit of a mystery over the mission.

NASA is investigating a mysterious issue with Voyager 1

Voyager 1 has been exploring space since 1977. With almost 45 years of space travel in its past, the spacecraft has been through a lot. And it has discovered quite a lot, too. While it continues to return science data as it was designed to do, engineers noticed a new issue pop up that they’re trying to figure out.

The issue has to do with the readouts from the probe’s attitude articular and control system. The AACS is still working, however, the telemetry data it’s returning seems invalid. As such, it doesn’t always reflect the possible state that the AACS could actually be in.

NASA says that the issue hasn’t triggered any of Voyager 1’s onboard fault protection systems. These systems were designed to place the probe in a safe mode, which is where essential functions are not operational. NASA claims that the signal from the probe’s antenna has not been affected. As such, the engineers are confident that the probe’s antenna is still set in its prescribed orientation with Earth. What’s the problem? NASA engineers are trying to find out the cause.

An issue 45 years in the making

What a sight. 32 years ago, I powered off my cameras forever. Minutes before, I imaged this pale blue dot; my former home.Details on the iconic 1990 photo, which was reprocessed for the 30th anniversary: https://t.co/I7gRJTu2nw pic.twitter.com/ByUHDlQEqW

Voyager 1 has been exploring space since 1977, along with Voyager 2. It hasn’t had any problems and it is still working as expected. And, for the most part, so is Voyager 1. The probe is currently 14. 5 billion miles away from Earth.

Because of this distance, it takes two days for messages the team sends to Voyager 1 to arrive at the probe. It’s a delay that the engineers have become accustomed to, though, NASA says. NASA also says that the two probes have been in interstellar orbit so we aren’t sure what the radiation levels could be.

Suzanne Dodd, a project manager for Voyager 1 and 2 at NASA’s Jet Propulsion Laboratory said that it’s possible the team won’t find the source of the issue. They may just adapt to the anomaly. Both probes are running longer than their intended duration. Every day offers another opportunity to learn more about this unknown region in space.

The post A bizarre mystery surrounding NASA Voyager 1 probe is being investigated appeared first on BGR.