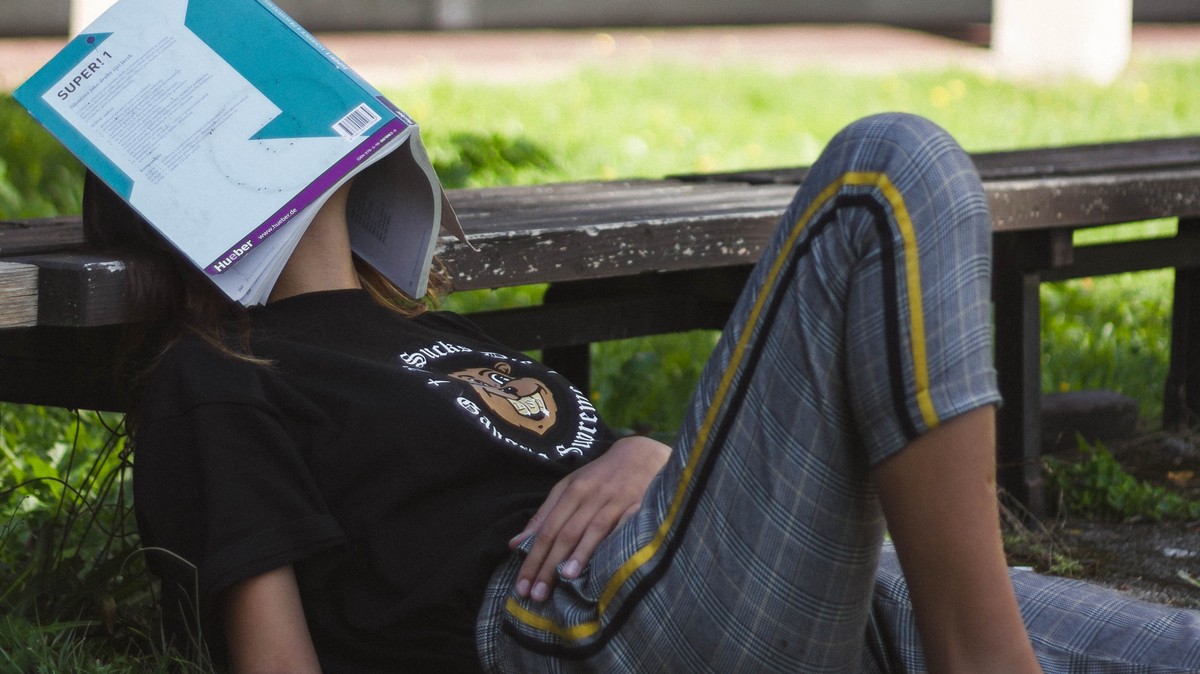 Let’s face it: Stress is inevitable. Despite our best efforts to avoid stress, the inevitable happens. “Prices will rise. The politicians will be philandering. You, too, will get old.” It would seem like a better idea, then, to learn how to deal with it instead of pretending we don’t have to.

In a study published by the journal Nature in July, a team of researchers from the University of Texas at Austin, Stanford University, University of Rochester, and Google Empathy Lab found a way to do that. The researchers used a 30-minute online training session to teach participants about a mindset that sees stress as an opportunity to learn and interprets the body’s responses to stress, like a racing heart, as potentially helpful instead of debilitating. They found that this had powerful effects on mental health and physiological responses to stress after only one session.

The study focused on teenagers in school but the researchers said the approach could be helpful for adults dealing with stress from work or relationships.

The researchers called the approach they taught the participants a “synergistic mindset,” which combines two other approaches to stress.

The first is the “growth mindset.” The idea is that people can develop the skills and smarts necessary to achieve stressful tasks. This mindset casts stressors as controllable, because people can attain the abilities necessary to overcome them. For example, a quiz could be a stressor for students, but they can also study enough to do well on it.

The second is the “stress-can-be-enhancing mindset,” which is about how psychophysiological responses to stress can help optimize performance. These include anxiety, sweaty palms and racing hearts. They can be used to help people enhance their lives, not distract them.

“These two mindsets were not presented as separate ideas, but rather as intertwined and complementary elements of a coherent whole,” wrote the researchers.

Teaching teens the synergistic mindset was akin to teaching them how to meet their stress head-on instead of disengaging from it, as many overwhelmed people might do.

The researchers had over 4,000 participants complete a 30-minute self-administered synergistic mindset online training module across six randomized double-blind controlled experiments, all focused on stressors in educational contexts (like taking a timed quiz and delivering a speech).

In one experiment, 166 students were given either the training session or a different session about the brain to serve as placebo, then were asked to give an impromptu speech about their personal strengths and weaknesses. They delivered the speech in front of evaluators who deliberately created an unsupportive environment by doing things like furrowing their eyebrows, crossing their arms, and sighing. The students who attended the training sessions showed a decreased stress response, based on their heart rates and other physiological measurements.

In another experiment, participants completed surveys to assess their daily stress intensity as well as their self-regard. Participants were asked questions such as “Overall how bad or good did you feel about yourself today?” The researchers found that negative self-regard can be a sign of depression and clinical anxiety.

Participants who completed the synergistic mindset training showed reduced daily negative self-regard compared to those who did not. The intensity of stress had a less negative impact on their self-esteem, so they didn’t feel more anxious about being stressed. This result was interpreted by the researchers as indicating that participants were protected from negative effects of stressors on their mental health.

The final experiment assessed anxiety. Researchers had 341 students take either the synergistic mindset training or an activity to be used as control, then a survey of generalized anxiety symptoms around three months after.

“Among participants who had negative prior mindsets, those who received the synergistic mindsets (versus the control) intervention in January exhibited lower levels of generalized anxiety symptoms in April,” the researchers wrote.

The researchers emphasized that their claims about the benefits of the synergistic mindset training session are limited to how adolescents respond to inevitable stress in environments like formal education. The training session was not designed to change the way people approach negative and uncontrollable stressors like abuse or trauma.

But they were also optimistic about how the synergistic mindset could have protective effects on a wide range of normal stressors, including those in workplace and romantic contexts.

“To work effectively in such contexts, however, the details of the intervention content would probably need to be adapted to convey the relevance of synergistic mindsets to the stressors that people face in those settings.”

The post A Better Way To Think of Stress, According to Science appeared first on VICE.