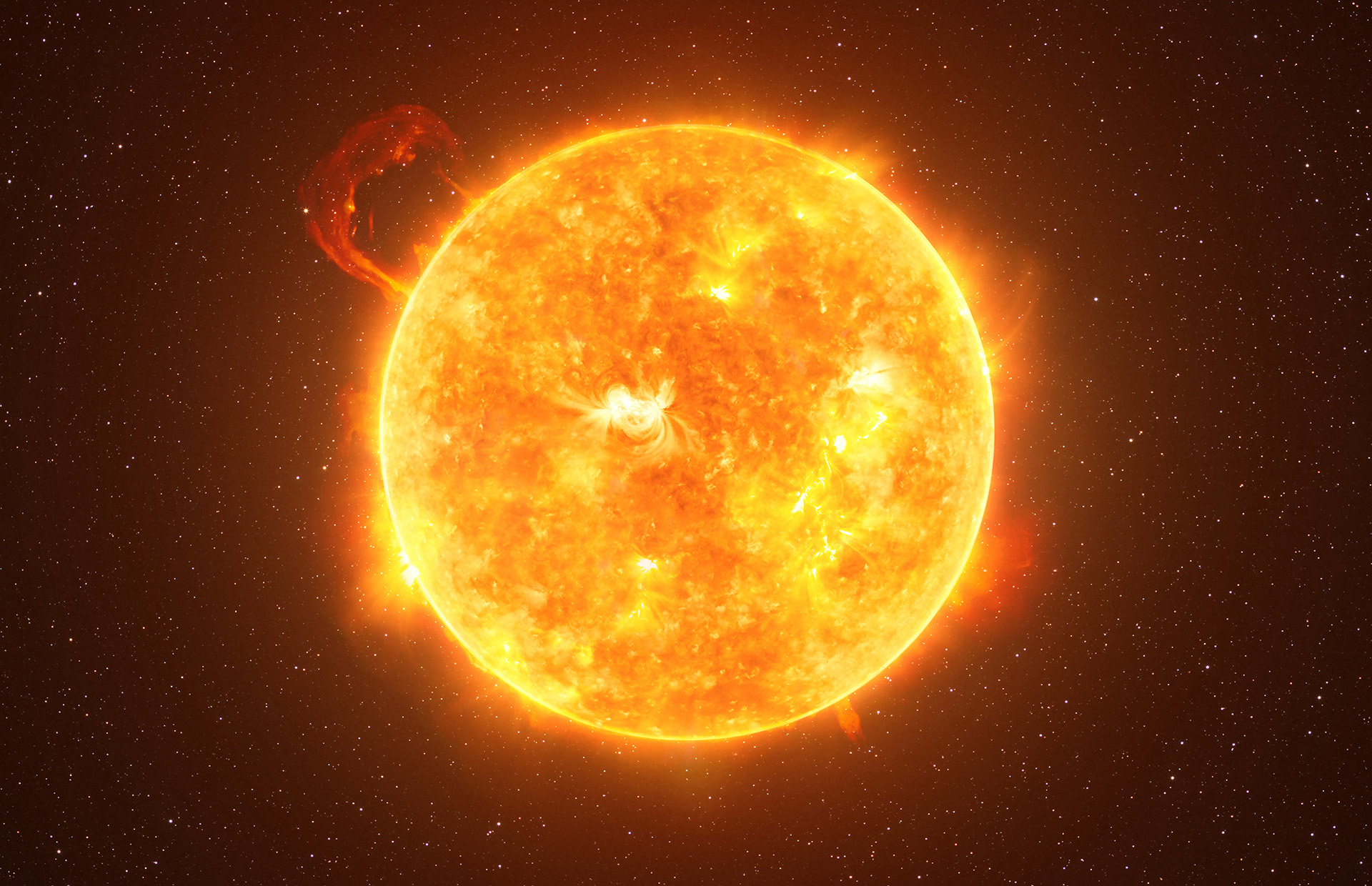 Earth could be the recipient of dangerous solar flares soon, according to new reports. Spaceweather.com says that three new sunspots have been discovered on the surface of the Sun, all with unstable magnetic fields labeled “delta class” because of how active and unstable they are at the moment.

The three sunspots are named AR3181, AR3182, and AR3183, and are currently all facing Earth. These dangerous solar flares are able to disrupt electronics and GPS signals and cause disruptions on Earth, regardless of the distance between Earth and the star that orbits it.

The unfortunate thing about these three new sunspots, though, is the possibility that they could generate very dangerous solar flares that reach the X-class rating. These solar storms can create radio blackouts across the globe and can be long-lasting.

Fortunately, the chance of an X-class solar flare triggering is only 25 percent. However, these three sunspots have a 40 percent chance of triggering dangerous M-class solar flares, which are medium-sized and can cause brief radio blackouts around Earth’s polar regions. They are still very dangerous, even though they’re not as powerful as X-class flares.

Solar flares can reach massive distances when they are released, too. The Sun previously blasted out a solar flare that shot over 2. 2 million miles into space, unleashing plasma and solar energy in a beautiful but terrifying burst. And these events aren’t likely to stop anytime soon, as the Sun is reaching the more active point of its 11-year cycle.