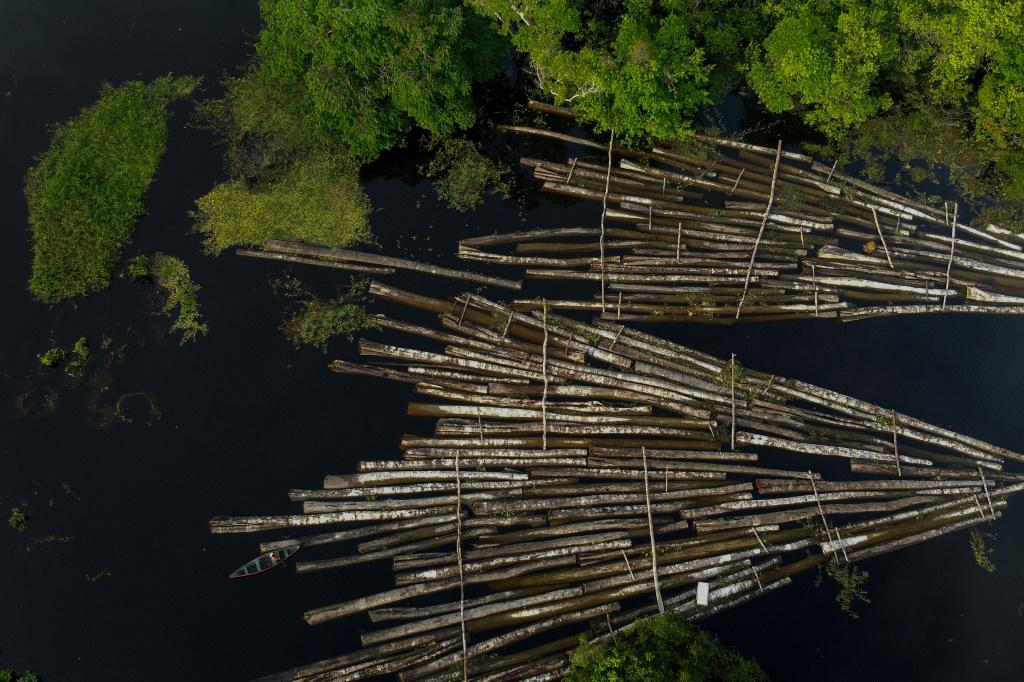 A team of researchers has described two new Amazonian fish species – one of them has a striking coloration, while the other is so small that it’s considered a miniature fish. The species are at high risk of extinction.

The researchers found the new species during an expedition carried out between 2015 and 2016, Smithsonian Institution said in a news release. The idea was to search for “unknown biological treasures” in the Madeira River Basin, which was estimated to be the richest river basin in the world for fish biodiversity.

” We visited places not yet explored by scientists. Murilo Pastana of Smithsonian National Museum of Natural History, (NMNH) said that this area was very important as it is the boundary where deforestation moves north. Pastana also contributed to the paper describing the new species. It was published Monday by the Zoological Journal of the Linnean Society.

One species they discovered had an unusual red-orange colour with a dark spot near its tail. The new species has been named Poecilocharax Callipterus.

The other new species was so small that it’s considered to be a miniature fish, which is a designation for any fish that’s less than an inch even as an adult. It was dubbed P. rhizophilus because of “its love (phil) of roots (rhiz)” as it was found among tree roots.

One can see how interesting these new species really look in the images shared by the museum.

“These are the first representatives of Crenuchinae discovered after a gap of 57 years and the first records of Poecilocharax from the tributaries of the right bank of the Rio Amazonas draining the Brazilian crystalline shield,” the researchers wrote.

Unfortunately, both species may already be in danger of extinction because of the ongoing deforestation in their habitat. The strikingly colored P. callipterus is more in danger because of its limited range. The researchers found the species only in a single stream that runs just about 1. 5 square miles.

“It was exciting to find new species,” Pastana said. Pastana said, “But we were in the field and saw logging trucks removing huge trees from the forest, and clearing patches that had been turned into pasture for cattle. This made us feel a lot of urgency to document these species and publish this paper as quickly as possible.”

Furthermore, the species’ subfamily is also quite desirable among aquarium hobbyists, posing another threat to their survival.

The researchers hope their work could encourage authorities to protect them.

“(L)osing either of these species would be like losing priceless masterpieces,” Pastana said. “You’d lose everything about these species.”