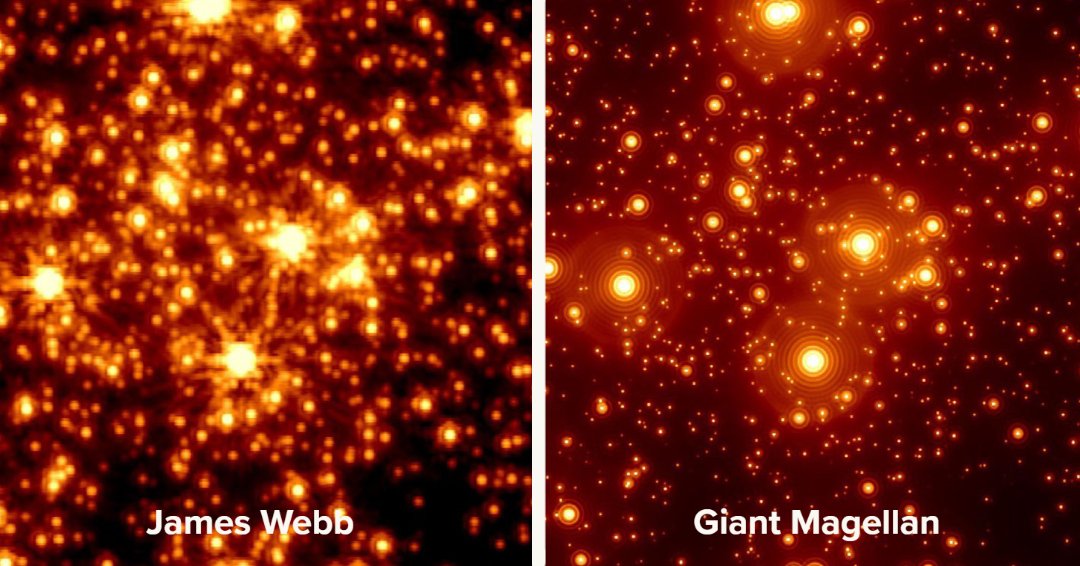 The Giant Magellan Telescope, the most powerful telescope ever engineered, has secured a new $205M funding infusion that will be used to accelerate its construction. It will eventually be four times as powerful as the James Webb Space Telescope when it is completed.

According to the Giant Magellan Telescope Organization (GMTO), the investment is one of the largest funding rounds for the telescope since its founding and will be used to manufacture the giant 12-story telescope structure that will be housed at the Las Campanas Observatory in Chile’s Atacama Desert. 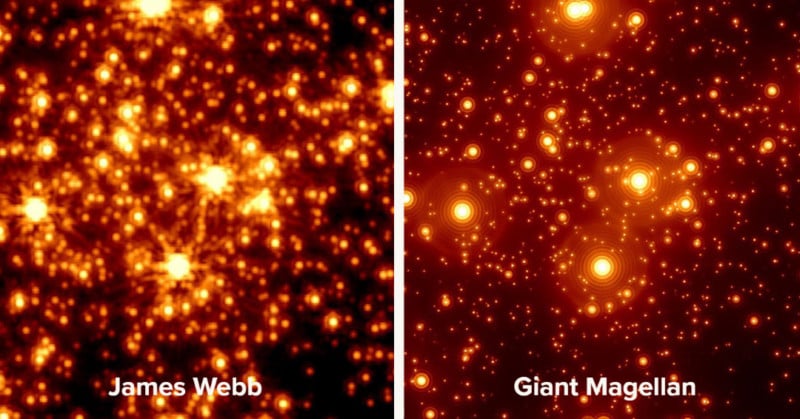 It will also be 200 times more powerful than any current existing research telescope. While no firm date for its completion has been noted, commissioning is expected to begin in the late 2020s, and this latest cash infusion will certainly go a long way to making that goal a reality.

The GMTO states that construction of the telescope is making significant progress in the past few years.

“Six of seven primary mirror segments have been cast in Tucson, Arizona. The third primary mirror segment has completed its two-year polishing phase and is undergoing final testing. Construction of a 40,000-square-foot facility in Rockford, Illinois to manufacture the telescope structure is complete. “The production of the telescope’s adaptive secondary mirrors is underway in France, Italy and Chile. The site in Chile has been prepared for the next phase of construction and pouring the foundation,” says the GMTO.

“This latest $205 million investment round positions the Giant Magellan Telescope to be one of the first in a new generation of extremely large telescopes to be constructed. First light is anticipated by the end of the decade.”

The Giant Magellan Telescope is considered the future of space exploration. It will use seven of the world’s largest mirrors — The 25. 4-meter primary mirror array consists of seven 8. 4-meter diameter mirrors that weigh18 metric tons — to produce the most detailed images ever taken of the Universe — even outclassing the James Webb Space Telescope that has recently dazzled the world with its incredible resolution. But the Giant Magellan Telescope will take things to the next level.

The total light collecting area of 368 square meters will deliver images sharp enough to resolve the torch engraved on a dime from nearly 160 kilometers away. The telescope mount is 39 meters tall, weighs 2,100 tons, and is housed in a 65-meter enclosure that can complete a full rotation in nearly three minutes. Seven adaptive secondary mirrors can reshape the two-millimeter-thick surface 2,000 times per second to correct for the optical blurring effect of Earth’s atmosphere over the widest field of view of any telescope.

In short, the telescope is set to be a marvel of technology and set a new pinnacle for space observation.